After Kangana Ranaut’s ‘B-Grade’ remark on Taapsee Pannu, the latter is leaving no stone unturned to take a dig at former. In an interview with CNN-News 18, Taapsee revealed that she objected to Kangana’s recent attack on her because her hard work was discredited. She said that she is a ‘proud outsider’ and ‘Right or wrong, good or bad, success or failure, it is my journey. But here, what irked me and I felt like speaking up, was the fact that I was getting discredited’.Also Read - Sushant Singh Rajput's Sister Shares a Truly Emotional Video on His 36th Birth Anniversary

She was quoted as saying, “One thing that I have maintained in all my interviews consistently, from the beginning till now, since the time that this insider-outsider debate has started, is the fact that I am a very proud outsider. Right or wrong, good or bad, success or failure, it is my journey. But here, what irked me and I felt like speaking up, was the fact that I was getting discredited. My hard-earned success or A-grade, B-grade, whatever it is, was credited to either movie mafia or the fact she has achieved what she achieved and because of her struggles, I am at the place I am. That is what really shook me up.” Also Read - On Sushant Singh Rajput’s Birth Anniversary, Rhea Chakraborty Shares Unseen Video of Them Goofing Around in Gym- Watch 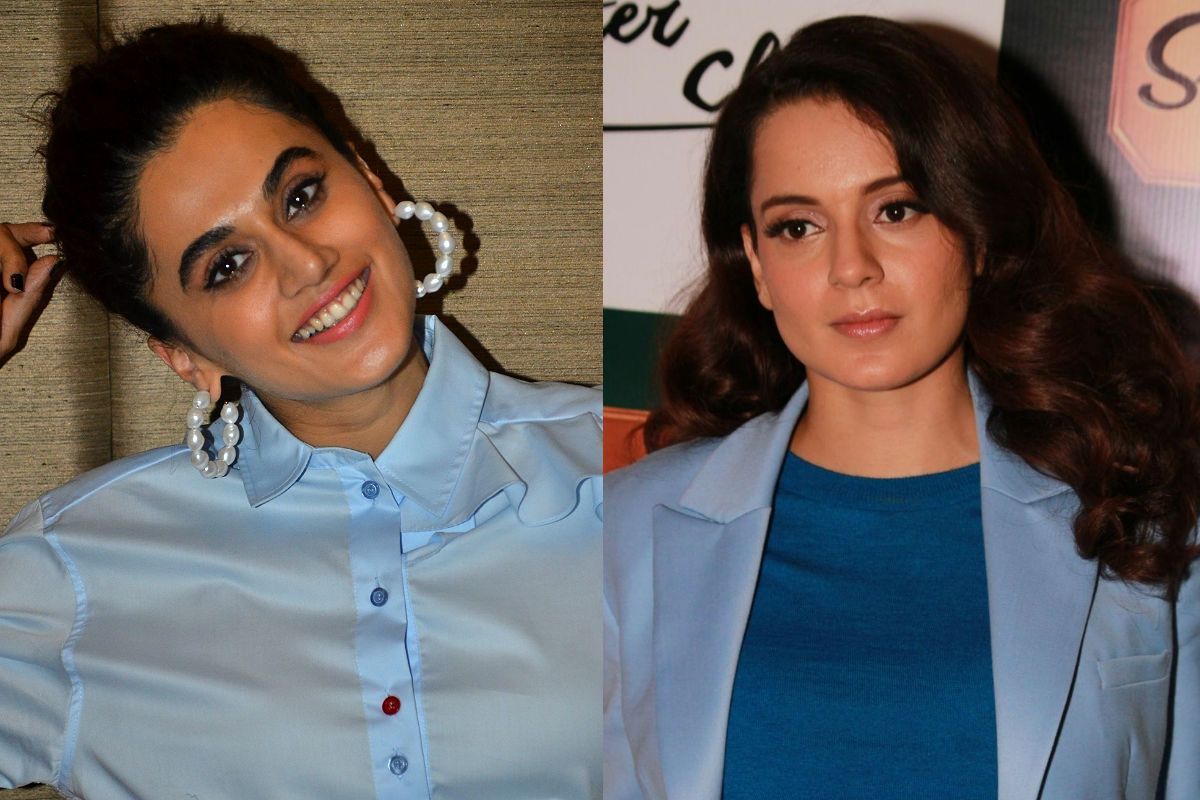 Kangana in a recent interview with a leading news channel claimed that ‘needy outsider’ like Taapsee and Swara do not support her in the fight against nepotism and profess their love for Karan Johar.