Tanushree Dutta Sexual Harassment Case: Anushka Sharma Stops Varun Dhawan From Asking Why we Are Discussing The Issue After 10 Years

Anushka Sharma gives the most sensible statement on the Tanushree Dutta sexual harassment case, interrupts Varun Dhawan from questioning the time of the discussion

Varun Dhawan and Anushka Sharma are currently basking in the success of their last release, Sui Dhaaga: Made in India. The film supported the local craftsmanship in the country and has been received well by the audience at the Box Office. The team of the film organised a success meet the other day in the city. The stars were present there to address the media along with the other members of the film. Apart from answering many film-related questions, the two actors also spoke about the ongoing Tanushree Dutta-Nana Patekar sexual harassment allegations case.Also Read - Katrina Kaif-Vicky Kaushal To Have Romantic Honeymoon At Maldives, Deets Inside

As reported by Pinkvilla, when asked to share her views, Anushka said that every woman deserves a safe workplace because that’s the second place where she is spending the most time of her life. She also mentioned that it’s very courageous on Tanushree’s part to be able to speak about what happened to her. Anushka said, “You should not feel threatened or in danger while performing your duties whatever profession you might be in. You have to feel safe. So, yes, it is very frightening to know the details that have come out and let me also add that for Tanushree Dutta to speak up about this is not easy”. Also Read - Katrina Kaif, Anushka Sharma, Deepika Padukone - Bollywood Actresses Who Turned Punjabi Brides on Their Big-Day 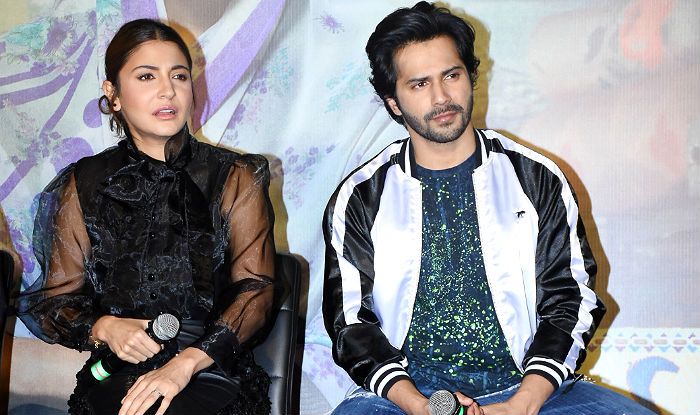 The report also mentioned that adding to the same, Varun said the fact we are discussing the issue after 10 years from when it happened is quite sad. He said, “The biggest thing is that it happened in 2008 and we are talking about it in 2018, that’s I think not a good sign for anyone”. However, Anushka interrupted him immediately and mentioned that it doesn’t matter when are we discussing the issue, the fact that the problem exists is important and not the time. She said, “Don’t question those things that why s it happening so late.. it is not right! If Justice is not served, it can happen anytime”. Also Read - Priyanka Chopra Roasts Jonas Brothers and Anushka Sharma Is Fully Impressed With It

The actress also elaborated on how it’s important to ‘listen to’ a woman when she says she has been harassed sexually instead of questioning the veracity of her claims and asking why she is speaking about it now. The actress, who plays the character of Mamta in the film, also made sure to highlight that the legal proceedings in such cases are also important and more women should be encouraged to speak up fearing nothing. 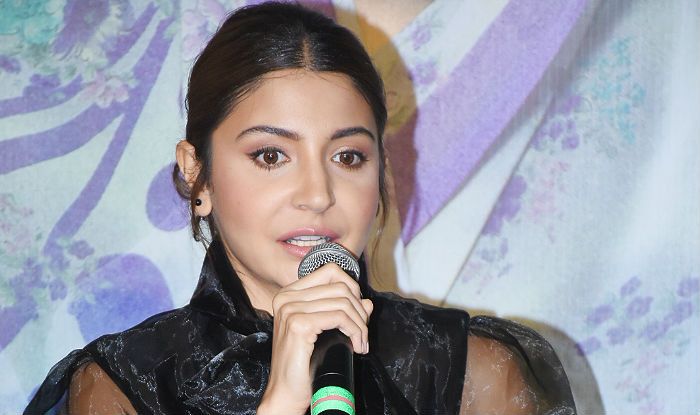 Anushka added, “It takes a lot of courage to come out there and speak on these things knowing the kind who have been against you when you come out and speak. It is our responsibility collectively to just respect the woman when she is speaking, to hear her out and to not get into value judgment and character analysis. I do understand that it is a legal matter and that the truth will come out eventually and that’s fine but if someone comes out and speaks about it, the least we can do is listen to them. I do hope that this incident encourages women to come out and speak about it as it is not like this doesn’t happen and it is not like this doesn’t happen everywhere. I think it will be nice if a safe environment for women is created”.

It’s good to see a Bollywood celebrity finally moving ahead from playing safe on the issue and actually mustering up the courage to speak about the real problem. And also to stop her co-star from making any inappropriate statement on as sensitive an issue as sexual harassment at workplace.