After Nana Patekar’s announcement of organising a press conference once he is back in the city, Tanushree Dutta has again spoken out. The actress has said that Nana’s press conference is going to be all about his great acting skills. The actress also recently revealed that she hasn’t received any legal notice from Nana after his lawyer claimed that they are in a process of sending her a defamation notice. Now, when asked by Spotboye, Tanushree commented on the news of Nana claiming that he is ready to face all the questions by the media. Also Read - Tanushree Dutta on Her Weight Loss Journey: I Used To Get Alot of Underhanded Compliments That Would Hurt Me

The actress, who has finally found support from her Bollywood colleagues in the matter, mentioned that Nana will give a memorable performance at the press conference because that’s something he is good at. She urged the journalists to attend the event and pay attention to what he says. Tanushree said, “Journalists must go to Nana’s press conference. He is an actor. Kaafi acting hone wali hai, wahan pe (There will be quite a lot of acting at the press conference). Be prepared for an award-winning performance from him”. Also Read - Tanushree Dutta Says She's Proud of Kangana Ranaut For 'Fighting The Good Fight' 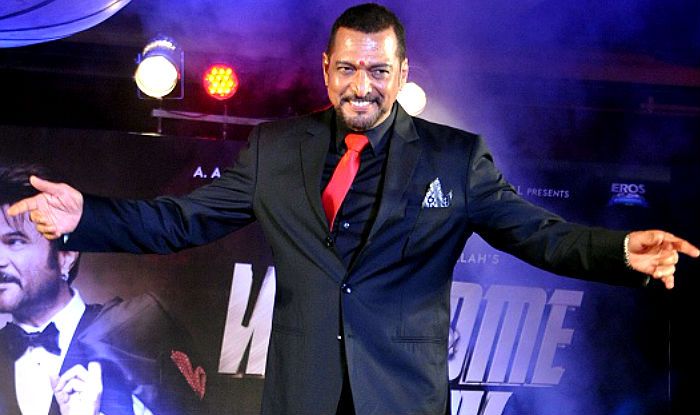 If there’s one thing common in all Tanushree’s statement, it is that she has been quite fearless in talking about the allegations. She has so far given a strong reply to every statement Nana has made. In fact, when asked about her stance on the entire controversy, she maintained that she is not interested in making an issue out of her bad experience at the workplace but sexual harassment is something that needs to be spoken about whether you have faced it today or 10 years back.

Well, we wait to hear Nana’s side of the story now!