Sunny Deol reveals that his process of working in a film is purely instinctive.

There are some actors who go about their work with full directions and some who prefer to play it by ear, and one actor who falls in the latter category is Sunny Deol. In a recent interview, Sunny revealed that he has never read a script in his entire career and preferred listening to the story instead from the writers. His revelation comes after thirty five years and scoring several blockbusters at the Box Office.Also Read - Dharmendra Health Latest Update: Gets Discharged From ICU After 4 Days Of Hospitalization

Sunny revealed that his process of working in a film is purely ‘instinctive’ where he is more interested in listening to the storyteller than reading scripts. For him, it is a matter of choice that he avoids reading scripts as he believes he might look at them with a ‘certain mindset’ and hence prefers to hear them straight from the writers. Also Read - Sunny Deol Gives a Glimpse From His Manali Vacation, Watch His 'Icing On The Cake Moment'

“I am a very instinctive person. I hear an idea, a thought and if it is good and I like it, I just jump for it. I don’t go into the details of it. Right now, you need to do that but back then film-making was different. I never read scripts,” PTI quoted Sunny as saying. Also Read - ‘Maine Payal Hai Chhankai’! Sunny Deol Aka Tara Singh Is Mesmerised With Sakeena’s Beauty | Latest Picture From The Gadar 2 Set 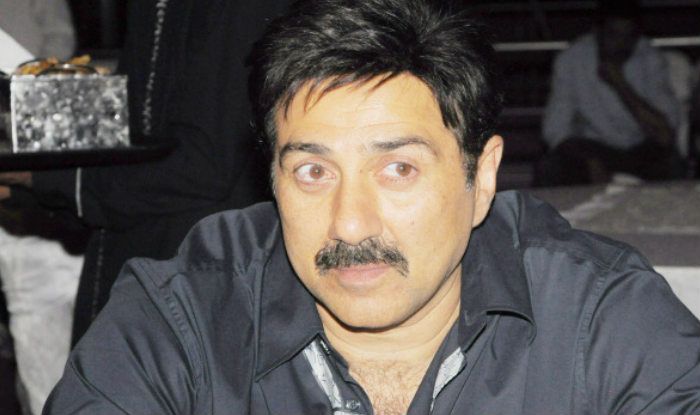 “I just hear the idea from the director and go for it. I have always interacted with the story writer and heard the subject because that’s what is going to eventually come over on screen,” he added.

Since his debut in 1983 with Betaab, Sunny has featured in some strong content driven films like Ghayal, Damini, Darr and Gaddar Ek Prem Katha, among others. A process of not reading scripts can be considered risky but Sunny still goes by his instincts while accepting a film.

“One never takes it as a gamble. I do it because I love it and I’m enjoying the story. Obviously sometimes in the journey, you realise the production, the director, writer, or some things are going here and there but you don’t disown it. You don’t run away because it’s everyone’s baby,” he said. 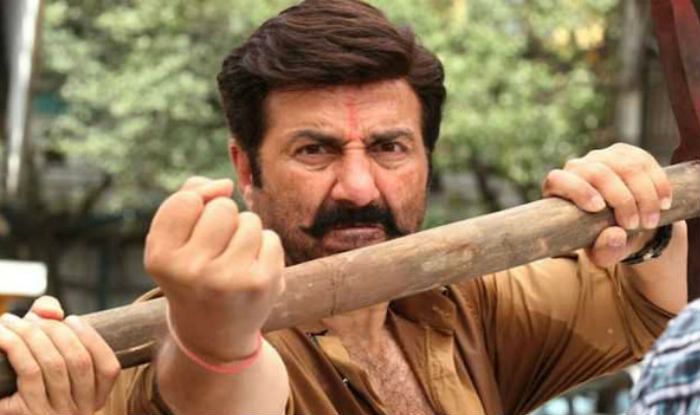 The actor is seen in Bhaiaji Superhit, which also features Preity Zinta and Arshad Warsi. The film is set in Sunny’s familiar territory, action-comedy, but the actor says it does not mean he goes to the sets thinking it will be a cakewalk.

“I don’t think I have ever worked with the attitude that ‘This is easy I can do it’. Hats off to those who say and do it. For me, I need to enjoy it. You can’t be nervous while performing a scene because then you wouldn’t be able to,” he said.

Directed by Neeraj Pathak and produced by Chirag Dhariwal, the movie also stars Ameesha Patel, Evelyn Sharma, and Shreyas Talpade. It was released on November 23, 2018.