Katrina Kaif and Salman Khan are currently in Russia for the shoot of their upcoming film Tiger 3. Check out their recent outing pictures.

Russia: Actor Katrina Kaif and Salman Khan are currently in Russia for the shoot of their upcoming film Tiger 3. On Tuesday, Katrina gave a glimpse of her day out at Saint Petersburg. Taking to Instagram, she shared a fun video taking a walk on the streets of Russia. She captioned it, “Out and about in the world. (sic)” In the video, she can be seen clad in a purple t-shirt with a printed mini skirt.Also Read - Russia Says It’s In Sync with United State, China, Pakistan on Taliban | Details Here

She also shared a set of pictures from her outing. She captioned it, “A day at the park. (sic)” Also Read - Sooryavanshi Release Date Out: Akshay Kumar-Katrina Kaif's Film To Have Diwali Release 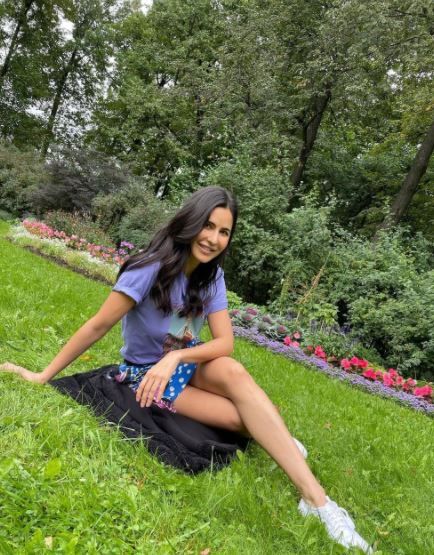 Katrina Kaif enjoys day at a park in Russia 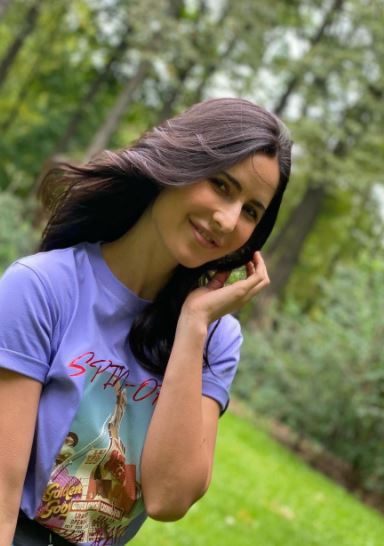 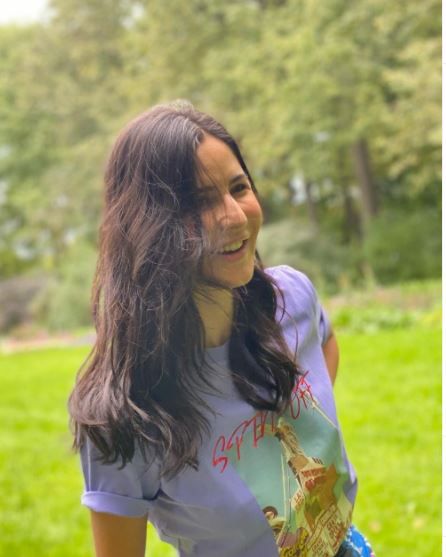 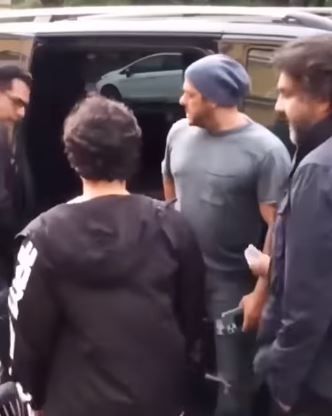 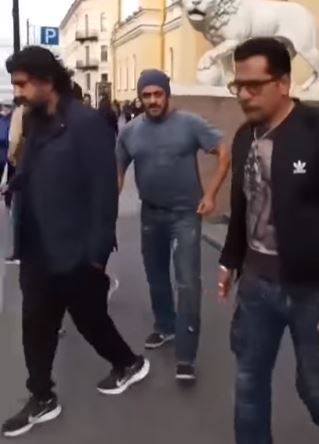 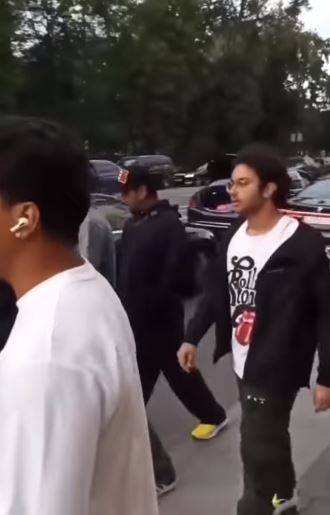 Earlier, Salman’s video posing with fans on the sets of the film surfaced on the internet. In the video, he was seen wearing a maroon full sleeve t-shirt paired with a black crop. His look from the film was also leaked online where he can be seen sporting a bushy brown beard, long hair, a red bandana, a white tee, blue jeans, and a red jacket.

Helmed by Maneesh Sharma, Tiger 3 is the third installment in the franchise. While Ek Tha Tiger was released in 2012, its sequel, Tiger Zinda Hai hit the screen in 2017. Both movies were box-office hits. Salman will reprise his role of RAW agent Avinash Singh Rathore aka Tiger, Katrina will be seen playing the female lead and Emraan Hashmi will play the role of a villain.