The supermoon is a full moon that occurs when the moon is at perigee (the point in the orbit of the moon or a satellite at which it is nearest to the earth). The moon was 14% bigger and 30% brighter than the regular full moon. Also Read - Karan Johar Birthday Celebrations: Little Munchkins Yash And Roohi Cut The Cake as Mom Hirroo Johar Sings 'Happy Birthday'

While Vicky Kaushal shared the picture of the moon and wrote, ‘View tonight’, Parineeti Chopra couldn’t stop herself from admiring the view of the city from her balcony. On the other hand, Aayush Sharma enjoyed the view with his kids – Ahil and Ayat. Also Read - Ekta Kapoor’s Love-Filled Birthday Wish Video For Karan Johar Has Unseen BTS Videos, Pictures And a Lot More 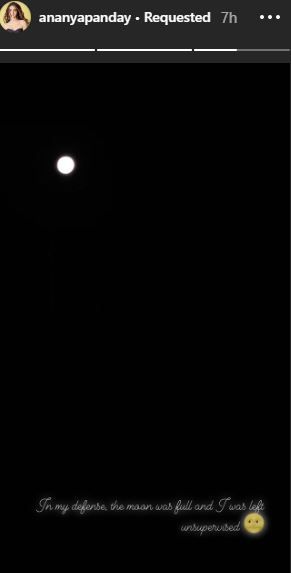 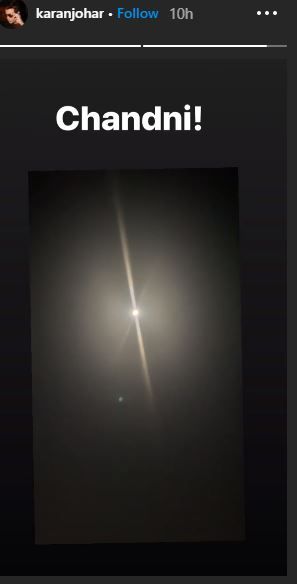 While this year has a couple of supermoons popping up, this pink supermoon was slated to be the biggest and brightest of the lot.