Happy Birthday Farhan Akhtar And VJ Anusha: As fans wait on the edge for Shibani Dandekar's social media wishes for two most important people in her life, here's a glimpse of the birthday duo celebrating together | Watch

Those who know, know that if there is one person in Tinseltown who really knows how to throw a party, it is Anushka Dandekar or VJ Anusha as she is popularly known. Turning thirty-eight in glamour and style, the video jockey was seen ringing in her birthday with her sister Shibani Dandekar’s beau, Farhan Akhtar who too celebrates his big day on January 9. Also Read - 'Mirzapur 3 Won't be Released', Warns Advocate Who Filed Plea Against Amazon Prime Video Show in Supreme Court

A video shared by Milind Soman’s wife and Anusha’s close friend, Ankita Konwar gave fans a sneak-peek into the lively party. Though we could not spot Shibani, we sure got the whiff of the LIT celebrations from what Ankita shared. Wearing a cat-ear hairband, Anusha looked chic in a grey bralette top and skirt, teamed with black boots while Farhan was dressed in a casual white tee, paired with a denim jacket. Also Read - No Slang, Less Violence! Mirzapur Makers To Revamp Show With Major Changes, Likely To Change Title 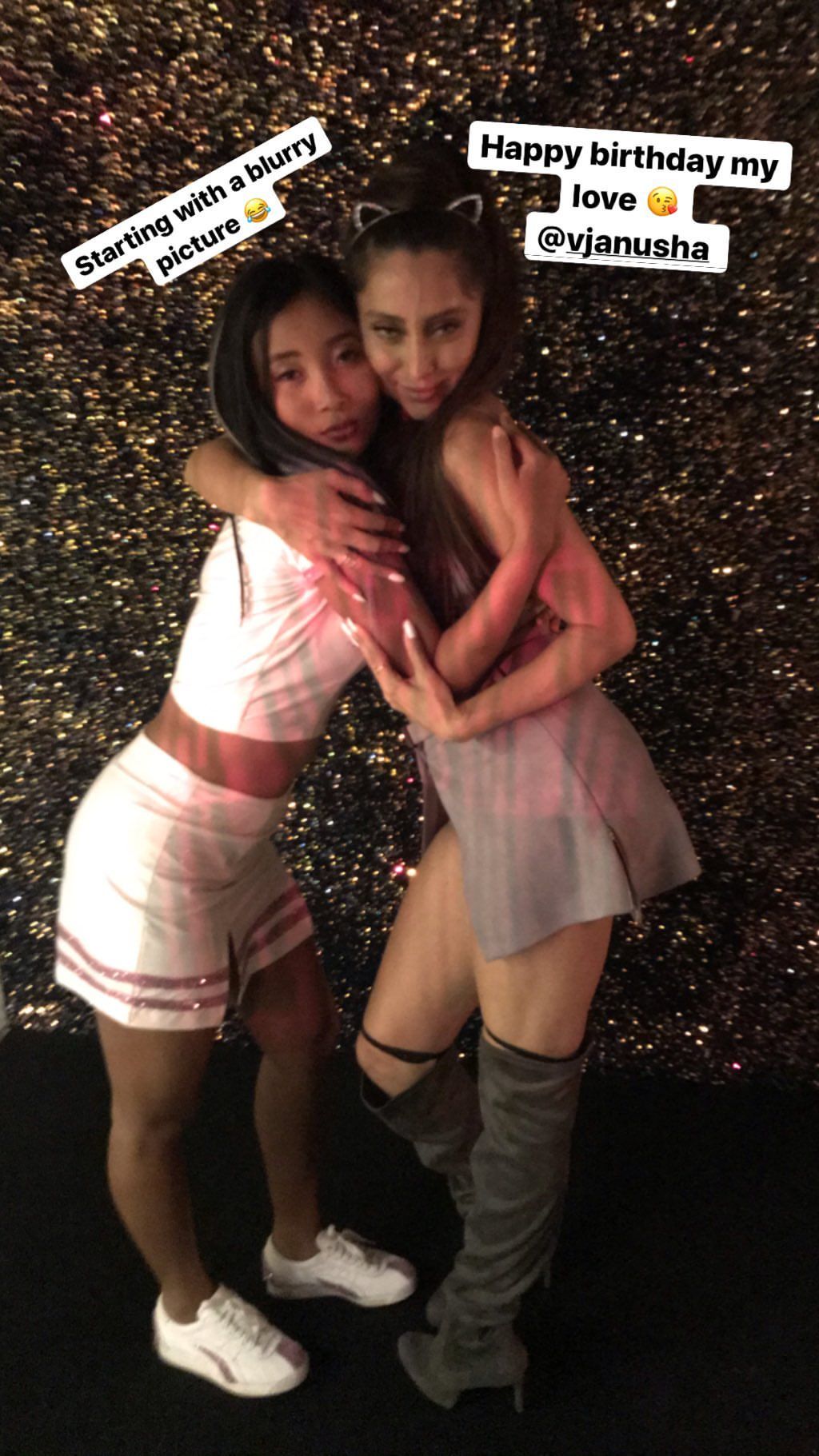 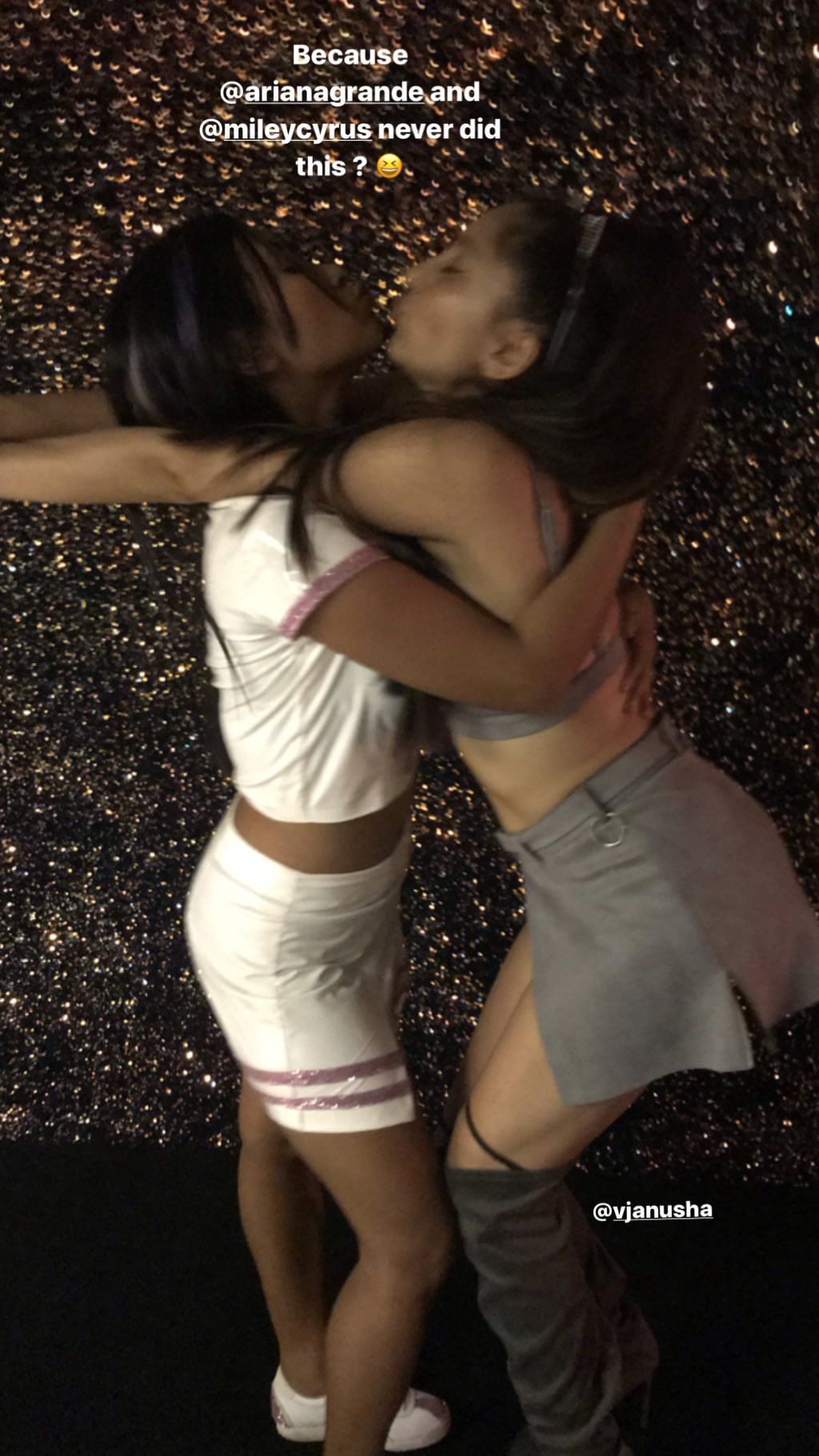 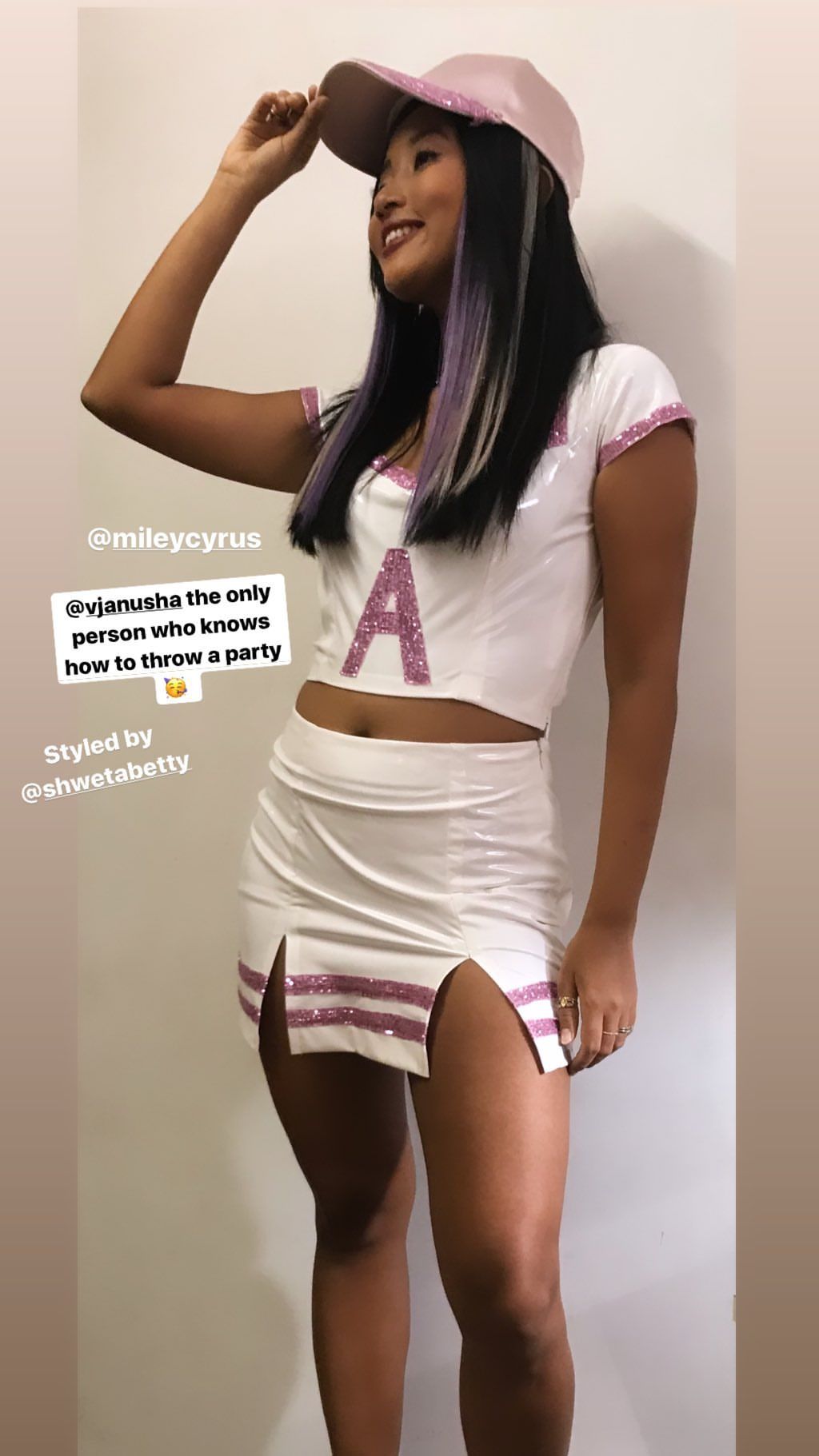 Actor Farhan Akhtar and girlfriend Shibani Dandekar always grab attention with their social media PDA. The two are love-struck and keeps gushing over each other. While they keep their fans entertained with their pictures, neither Farhan nor Shibani has come out in open to talk about their relationship even though they have been dating for a long time now. Hence, fans can’t help but anxiously wait on the edge for her birthday post or latest updates on the duo’s camaraderie on Farhan’s birthday.