Varun Dhawan clarifies the comparison he made of his film Dilwale with the Hollywood film Inception back in 2015 during the promotion.

Varun Dhawan is currently busy with the promotions of his film Kalank. He and his co-stars Alia Bhatt, Madhuri Dixit Nene, Sonakshi Sinha, Aditya Roy Kapur and Sanjay Dutt are leaving no stones unturned in promoting their film. Though the rest of the actors are not being able to make it to every promotion, Varun has been present in all. Recently, he appeared on Arbaaz Khan’s talk show where he opened up on an old troll. He admitted that he was the one to invirte such trolls. Also Read - Kangana Ranaut Meets Sanjay Dutt in Hyderabad, Says 'He Looks Even More Healthy And Handsome'

While promoting his 2015 film Dilwale, a fan of his told the actor that he failed to understand the trailer. Varun then asked him to watch the trailer of the Hollywood film Inception. After this statement of his, trolls started pouring in for Varun. Recently on Arbaaz Khan‘s show, Varun talked about it and said, “Mera matlab tha ki agar tumhe iska trailer samajh nai aaya to Inception ka dekho, kyuki usme bhi kuch samajh nai aayega”. Also Read - Coolie No 1 Trailer to Release Tomorrow, Varun Dhawan Shares His Various Quirky Avatars- Check Trailer Date, Time 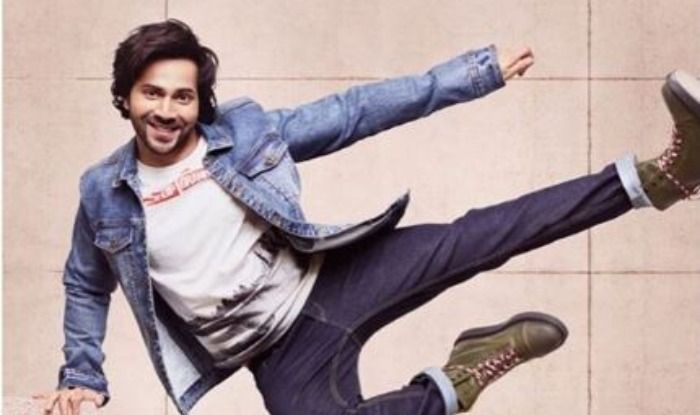 “I mean okay I agree even though I meant something completely different, I know I invited trolls myself, so it’s okay,” he added. Also Read - Alia Bhatt Reminiscences Her Childhood Days As She Plays With Kids in Heart-warming Video | WATCH

On the professional front, Varun will soon be seen in Kalank where he is playing the role of Zafar.

Earlier today, the makers released a new track ‘Tabaah Ho Gaye’ featuring Madhuri Dixit Nene. The song has been beautifully choreographed by Saroj Khan and Remo D’Souza. Madhuri looks ethereal, as always in the song with her poise and elegance.

Directed by Abhishek Varman, produced by Karan Johar, Sajid Nadiadwala, Hiroo Yash Johar, and Apoorva Mehta, and co-produced by Fox star studios, the film is slated to release on April 17.