Veere Di Wedding starring Sonam Kapoor, Kareena Kapoor Khan, Swara Bhaskar, and Shikha Talsania was a huge hit. As the film clocks two years, the makers are planning to come back with its sequel. As per the SpotboyE report, Sonam Kapoor and Rhea Kapoor’s home production are working on the film. A source was quoted as saying, “They’re definitely doing it with the same cast. If you remember, Kareena Kapoor was pregnant when they started shooting the first Veere Di Wedding. She’s pregnant again. So they will do the sequel after Kareena’s second baby.”Also Read - EXCLUSIVE: Child Actor To Sharing Screen With Salman Khan, Mahima Makwana On How She Became An Actor, Watch 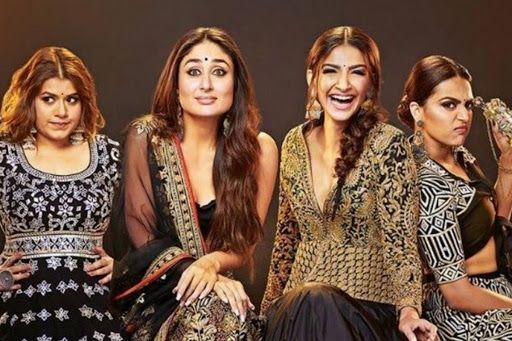 Also Read - Sushant Singh Rajput Birth Anniversary: Chhichhore To Kedarnath, Top 5 Remarkable Films Of Sushant That You Should Definitely Give A Watch

The source also confirmed that the core cast of the film will remain the same with the four leading ladies. Earlier Sonam said, “Sorry to disappoint those who think we were slapping and scratching one another’s faces. We really got along like a house on fire.” Also Read - Deepika Padukone or Kourtney Kardashian: Who Pulled Off Red Latex Dress Better?

The source also confirmed that they will kickstart the shoot once Kareena delivers her second child. When Kareena announced her pregnancy on social media, Rhea congratulated her and wrote, “Congratulations @kareenakapoorkhan my lucky charm, veere for life. Guess which producer is on the other end of Baby Khan no 2? #rulebreakers #foreverheroine.” 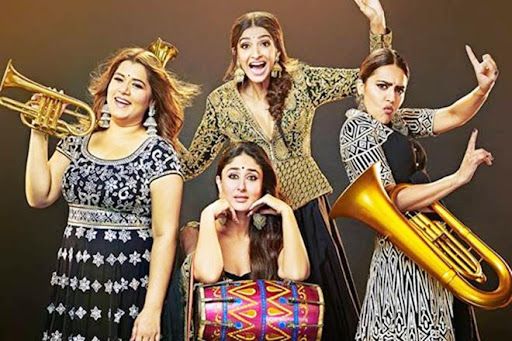 Earlier, a source told Mid-Day, “The first film did well at the Box Office. Discussions about a sequel have been on for a while, and the makers wanted to take the story forward from where part one ended. The second installment will explore how the girls’ relationships evolve.”

Well, the script is locked and all four actors have given their nod for the film. 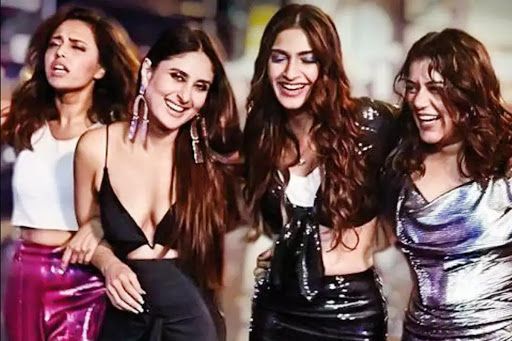 Veere Di Wedding was produced by Ekta Kapoor and Rhea Kapoor and the two ladies have teamed up again for the second part as well.

Are You Excited For Veere Di Wedding 2?