Viral Pics Of The Week : Taimur Ali Khan’s Haircut, Irrfan Khan At Lords Stadium, Janhvi Kapoor On The Cover Of Vogue India – In This Week’s Edition

And the viral pics of the week are...

So we’re through with the last week of May and off to a start of yet another month, and here we are with a new set of pictures that spanned on the internet throughout the week. Right from Taimur Ali Khan‘s new haircut to Janhvi Kapoor being on a magazine cover (Vogue India) for the very first time,  all feature in this week’s edition. So without further ado,  here’s your viral pictures of the week.Also Read - RR Predicted Playing 11 vs PBKS in IPL 2021 Match 32: Evin Lewis to Open; Will Jaiswal, Shamsi Make The Cut?

Ranveer Escorting Kareena to The Car  Also Read - Nora Fatehi Exudes Hotness in Orange Bikini Worth Rs 7,365- You Like? 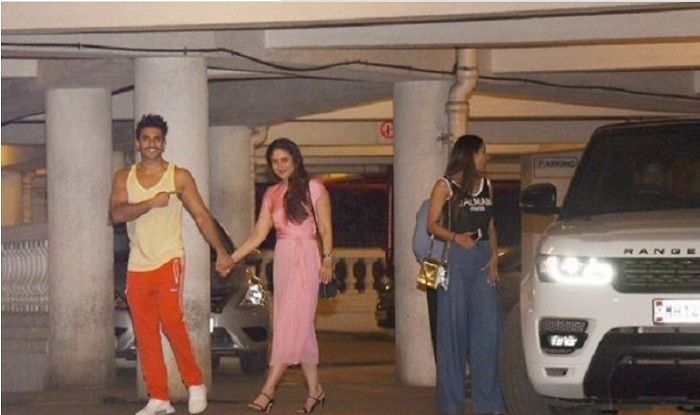 On June 1 , Kareena Kapoor Khan brought the roof down by partying with her real life “Veeres” Amrita Arora and Malaika Arora at Ritesh Sadhwani’s party.  Well, apart from Bebo and her gang, Sonam Kapoor Ahuja, Ranveer Singh, Malaika Arora, Amrita Arora, Karisma Kapoor were present at the Excel Entertainment head-honcho’s 46th birthday celebration. She looked gorgeous wearing a pretty pink knee length dress, which matched her naturally pink cheeks. After the party, Ranveer being the thorough gentleman that he is, escorted Kareena Kapoor Khan to her car.  Well seeing them together in the above pic, we can’t help but wish for some producer and director duo to cast them in a film together. It will be an out and out entertainer. 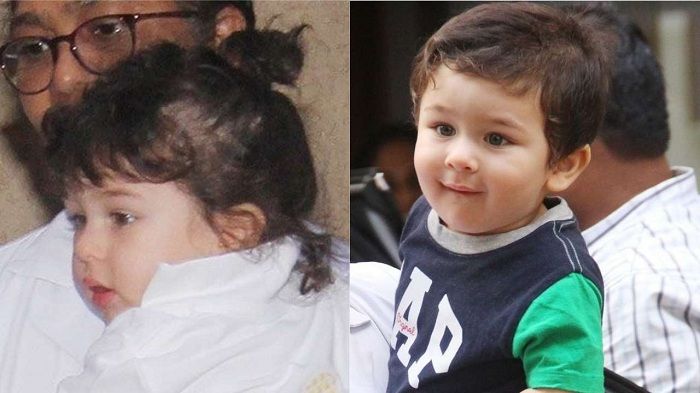 Taimur is undoubtedly the cutest star kid on the block and is everyone’s favourite, thanks to his adorable and effortless charm. We long for his pics on the internet, don’t we? Taimur looked absolutely adorable in his pink cheeks, big eyes and the man bun. Oh we so miss the man bun! The little ball of cuteness, ditched his man bun towards the end of summer and surprised us all with a new haircut. He is now looking all grown up, all of a sudden and while he still looks cute, we are totally missing his man bun.

Fawad and Mahira Khan on the cover of a bridal magazine 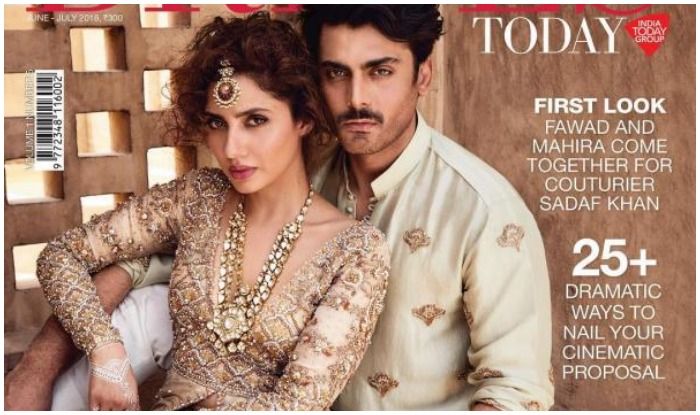 Fawad Khan and Mahira Khan, made for a gorgeous couple on the cover of Brides Today. The Hamsafar pair donned Sadaf Khan couture, looking absolutely amazing to say the least. Fawad’s wife, Sadaf, dressed the duo in pastel outfits with heavy embellishments, from her new bridal collection called ‘Bonita’, which is for the “free spirited soul”.  The stars reportedly shot for the cover in Dubai, at Bab Al Shams Desert Resort & Spa.  Ever since this edition of the magazine is out, fans have been sharing the cover all over social media. And boy are we in love with the pair or what! We can’t seem to wait to see them share screen space yet again!

Janhvi Kapoor on the cover of Vogue 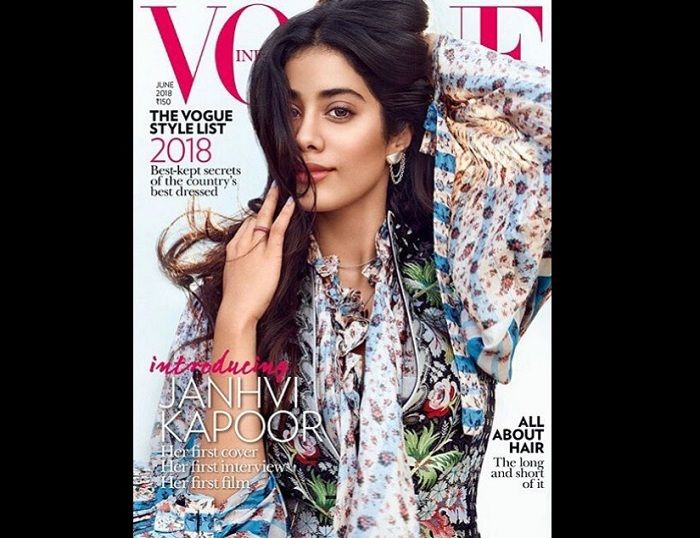 Sridevi’s elder daughter, Janhvi, who is all set to make her Bollywood debut in July with Karan Johar’s Dhadak opposite Ishaan Khatter has finally made her magazine debut with Vogue. The soon to be launched actress shot for this magazine a few days after Sridevi passed away. The veteran actress was to be by her side for the shoot but the tragic death changed everything. The magazine released this week and we have to say the young diva looks mesmerising. It’s her eyes that do all the talking in the cover pic. 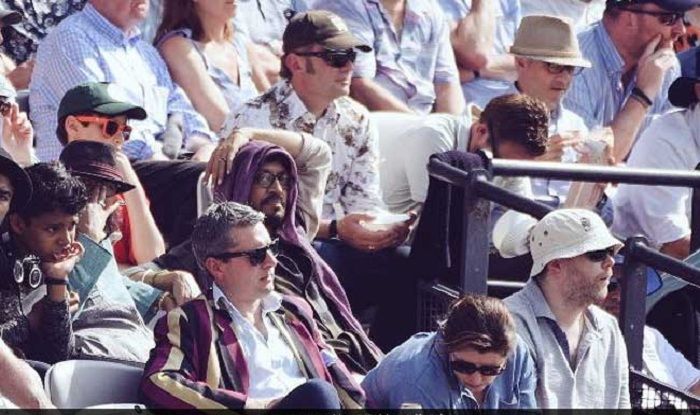 According to a Pakistani news anchor, Irrfan Khan was spotted watching England vs Pakistan test match at Lords. Zainab Abbas, a female sports anchor from Pakistan shared the picture of Irrfan on her Twitter handle. As per her, the picture of the Piku actor was originally shared by Furqan Bhatti who works as a cameraman for a news website. The actor was suffering from Neuro Endocrine Tumor which is why he left the country for further treatment. Although the person, in the picture does look like Irrfan, it cannot be confirmed as the actor is undergoing treatment for his ailment.