Tamil superstar Kamal Haasan, along with his Vishwaroopam 2 co-star Pooja Kumar, arrived on the sets of Salman Khan‘s Dus Ka Dum to promote his upcoming bilingual action spy thriller Vishwaroopam 2. Well, both Kamal and Salman actor looked dapper in the blazers and no doubt, watching the two superstars sharing the stage was a treat to watch. Also Read - Iulia Vantur on Singing Radhe Song ‘Seeti Maar’: I Thought It was a Test Practice 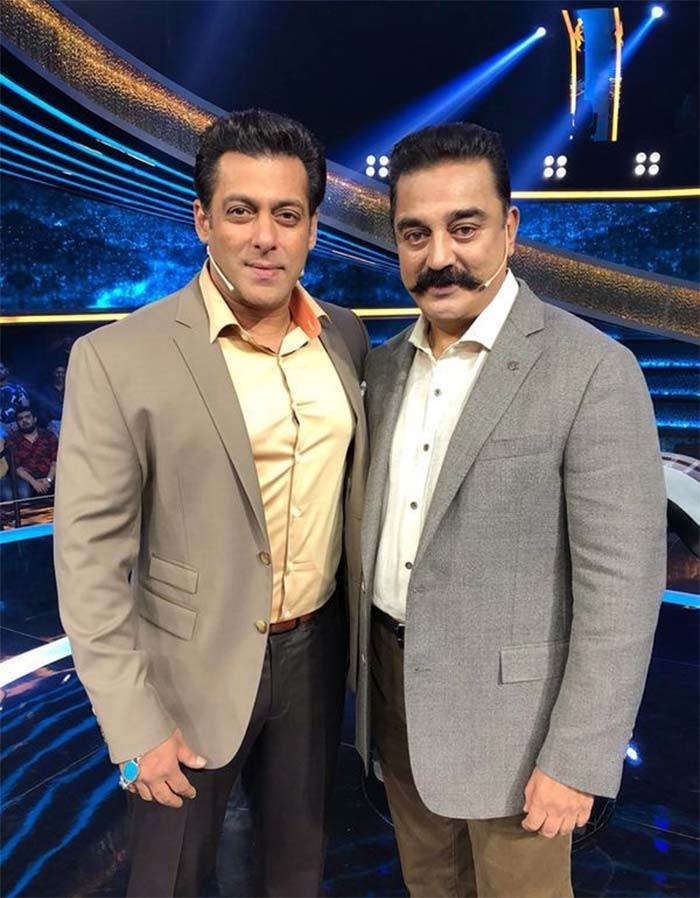 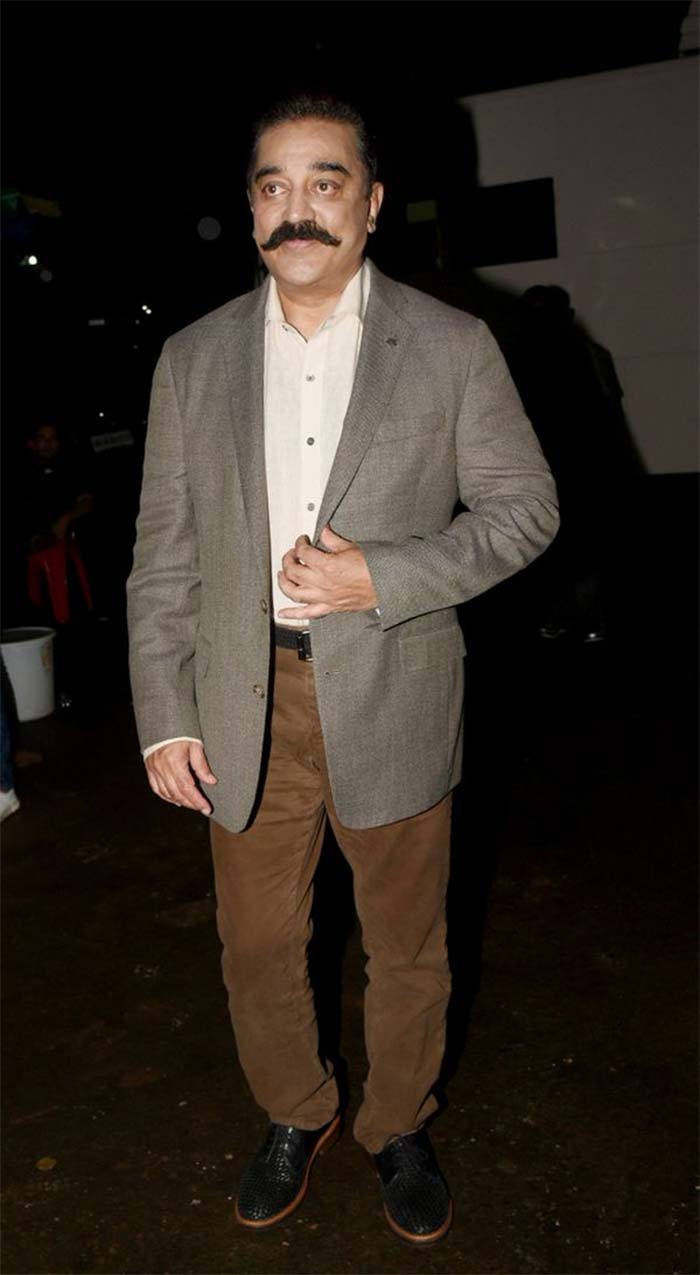 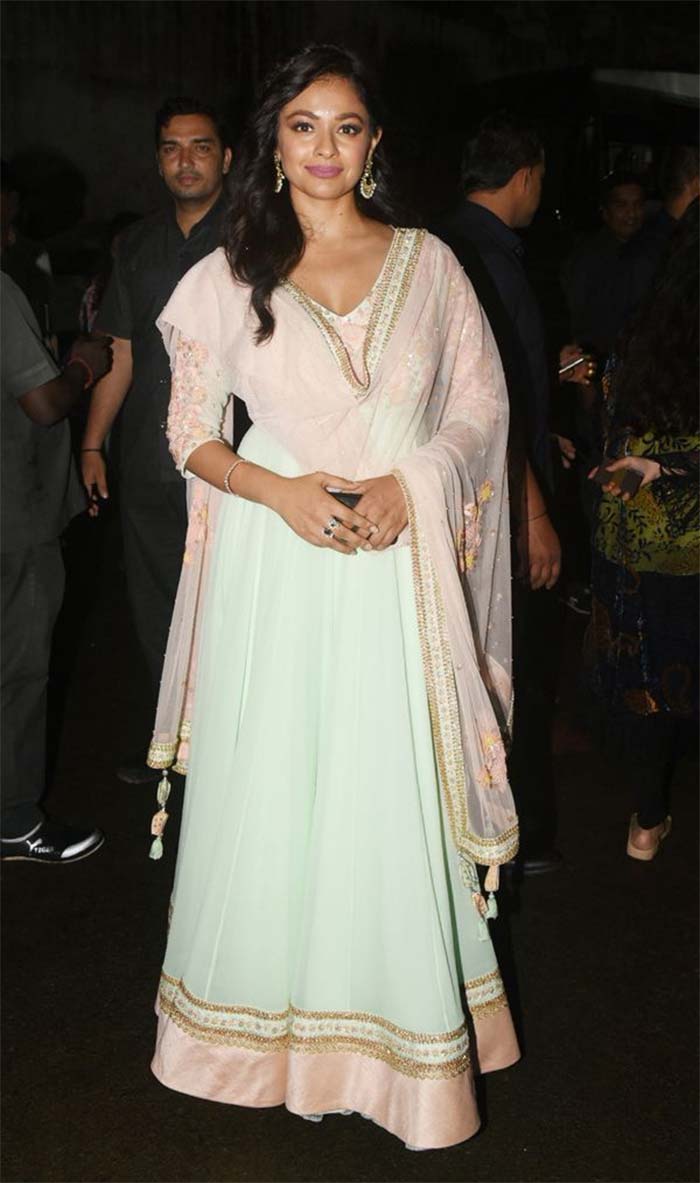 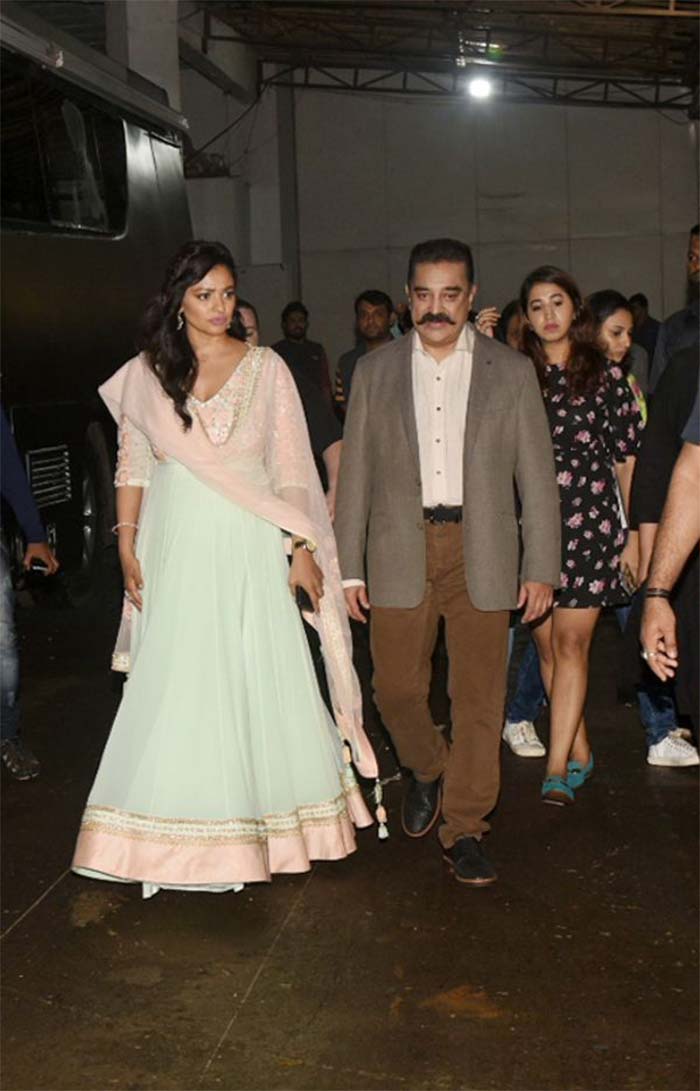 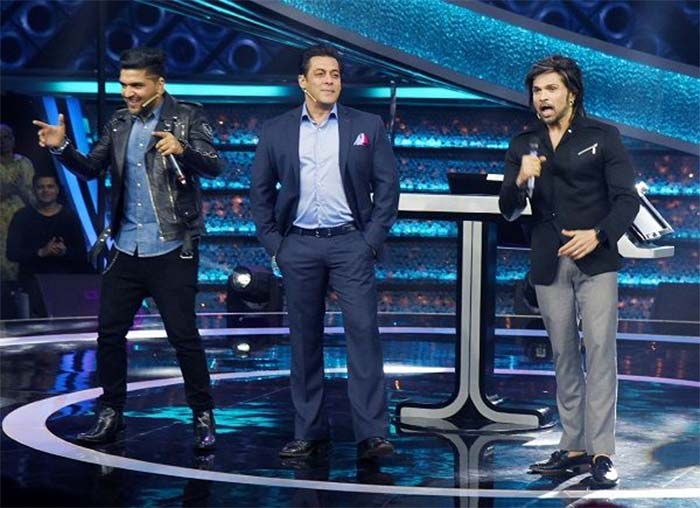 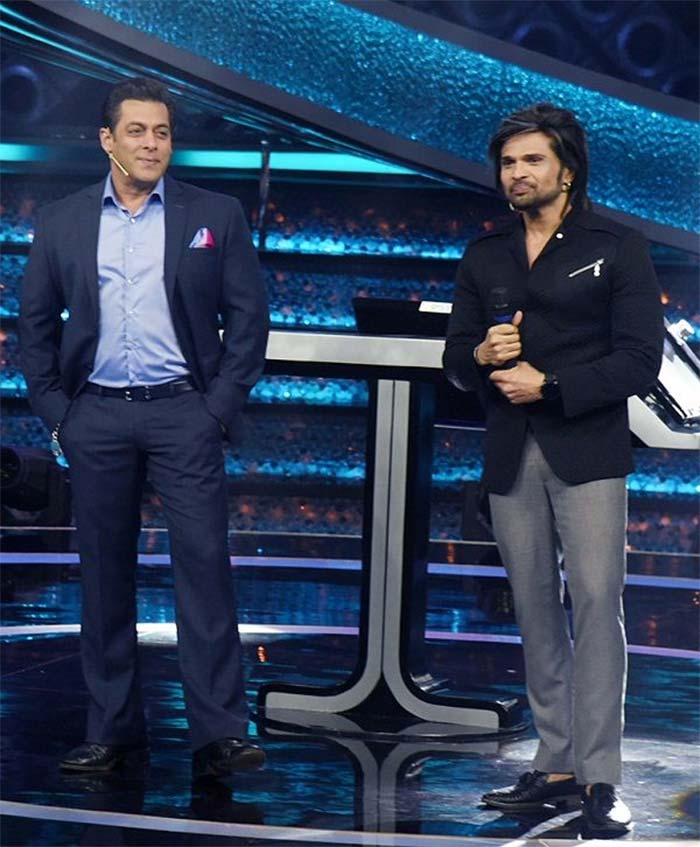 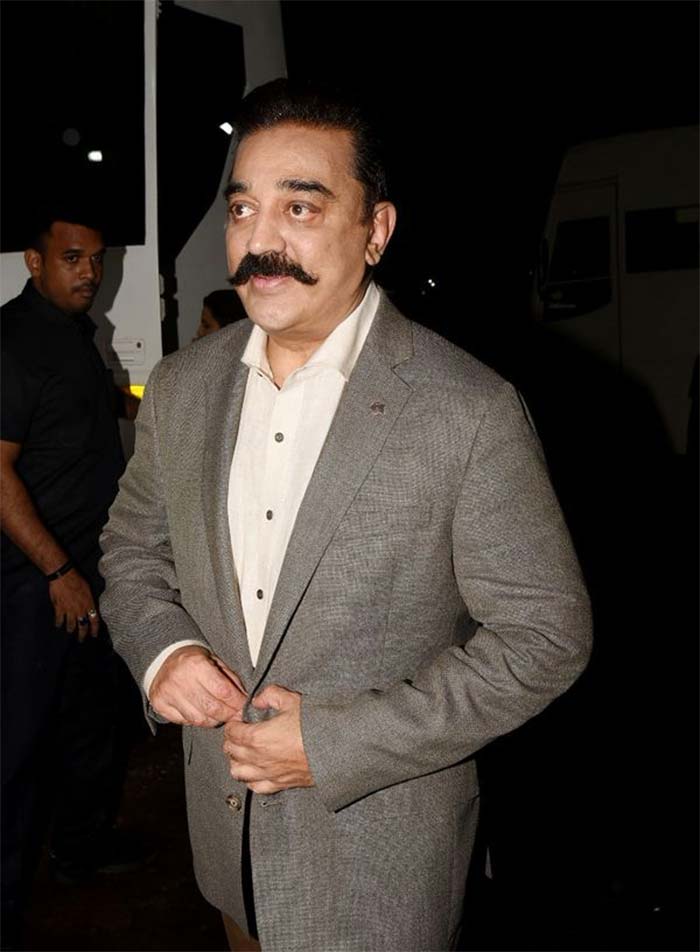 Helmed by Kamal Haasan, Vishwaroopam 2, which is a sequel to the 2013 blockbuster Vishwaroopam, will see Kamal Haasan play a RAW Agent, along with a stellar cast of Rahul Bose, Shekhar Kapur, Jaideep Ahlawat, Waheeda Rehman, Mir Sarwar, Anant Mahadevan amongst others. Well, the Hindi version of the film is presented by Rohit Shetty and Reliance Entertainment.

Recently, the makers had dropped the trailer of the much-awaited film, giving fans the perfect treat. Talking about the trailer Kamal said, “This film is very close to me and everyone who is a part of this film has worked very hard… It is the faith of the people in our work that makes us stronger. I hope you all like what we have made with love and passion for you all.” The film is slated to release on August 10; it will be released simultaneously in Tamil and Telugu versions.