Actors Ranbir Kapoor and Alia Bhatt did their first dance together on stage at Zee Cine Awards 2019. The inside pictures from the night showing the two lovebirds dancing are currently going viral on social media. The photos show Ranbir holding Alia in his arms as she twirls on stage. Another photo shows the actor swiftly holding Alia’s hand as he walks her down the stage. The bubbly smile on the actress’ face reveals the happiness of her heart. The two look adorable together. See these pictures: Also Read - Spotted! Deepika Padukone, Ananya Panday, Malaika Arora, Alia Bhatt Papped in Mumbai- Video

For Zee Cine Awards 2019, Alia chose to flaunt a youthful flowery number at the red carpet. Her dimples smile, open hair and dewy makeup finished her look for the event. Alia looked fabulous in her white striking gown. She also posed on the red carpet with Deepika Padukone, ultimately establishing that they are stunners together despite the fact that one’s past is another’s present. Check out the pictures here: 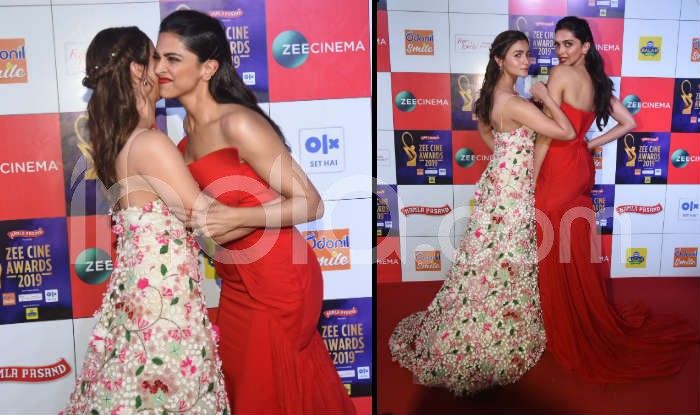 Recently, Ranbir celebrated Alia’s birthday at her house. In fact, reportedly, he was the one behind all the preparations of her birthday party and also kept the entire day free to spend some quality time with Alia. The two spent the day at her house and when Alia came down to cut her birthday cake with the paparazzi, Ranbir remained at the house and decided not to show up. The other guests invited at the party were Ayan Mukerji, Karan Johar, Masaba Gupta, Anushka Ranjan among others. Alia’s parents too blessed her on her 26th birthday. 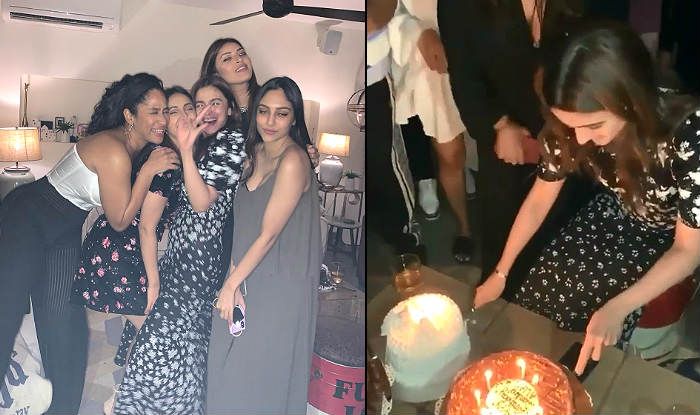 Alia and Ranbir are working together on Dharma Productions’ film Brahmastra. The logo of the film was recently released to a lot of buzz. The two are accompanied by Amitabh Bachchan and Mouni Roy among others in the film. Brahmastra is being directed by Ayan Mukerji and is slated to hit the screens on December 20 this year.