Boman Irani says I have nothing against films like 'Grand Masti' or 'Kya Kool Hain Hum'. It's just that I'm not comfortable doing them. 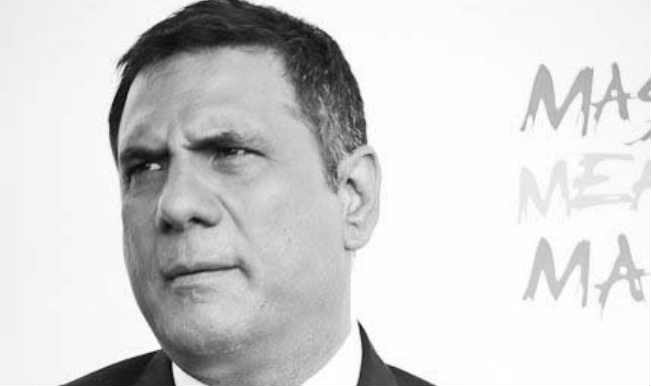 Mumbai, Oct 15: Actor Boman Irani has featured in a slew of comedy movies like “Lage Raho Munna Bhai” and “3 Idiots“, but he finds it awkward to be part of a sex comedy. Asked if he is open to sex comedies, the 54-year-old said: “I feel awkward doing sex comedies. I have nothing against films like ‘Grand Masti’ or ‘Kya Kool Hain Hum’. It’s just that I’m not comfortable doing them. I really don’t know how to do it.” Also Read - Ranveer Singh Starrer 83 To FINALLY Release This Christmas | See New Poster

The actor will next be seen in Farah Khan’s “Happy New Year“. Having co-starred with her in “Shirin Farhad Ki Toh Nikal Padi”, Boman says he is extremely fond of her. “I love Farah. She is a great person and I enjoy working with her. I think she knows how to tackle people and handle a situation as being a director is not easy at all,” he said. Also Read - Shah Rukh Khan-Kajol Reunite For Rajkumar Hirani Film, Vidya Balan-Taapsee Pannu Also Part Of The Film?