Earlier today, Anil Kapoor and Boney Kapoor were spotted in Mumbai airport, taking off to Haridwar. Given that today is the 13th day since Sridevi’s sudden demise, the Kapoor brothers left for the holy city. Today, we’ve come up with a picture of the family performing the last rituals along with Sridevi’s close friend, Manish Malhotra at the VIP Ghat of the holy place.  ANI tweeted the first pics saying, “Uttarakhand: ‘Asthi Visarjan’ of #Sridevi was performed by Boney Kapoor, Anil Kapoor, Manish Malhotra, Amar Singh and other family members at the VIP ghat in Haridwar.” Also Read - Karan Johar Thanks Punit And Manish Malhotra For Making His Birthday Special With 1 Hour Video

Boney along with Janhvi and Khushi Kapoor had gone to Rameshwaram to immerse Sridevi’s ashes a few days ago. And now following this holy visit to Haridwar, the family is also expected to go to Sridevi’s hometown in Chennai for the final prayer meet on day 16. Take a look at Boney and Anil Kapoor leaving for the airport below. Also, check out the tweet put out by the news agency below  : Also Read - Happy Birthday Karan Johar: Sonam Kapoor, Manish Malhotra, Rakul Preet Singh And Others Pour in Wishes as Filmmaker Turns 48 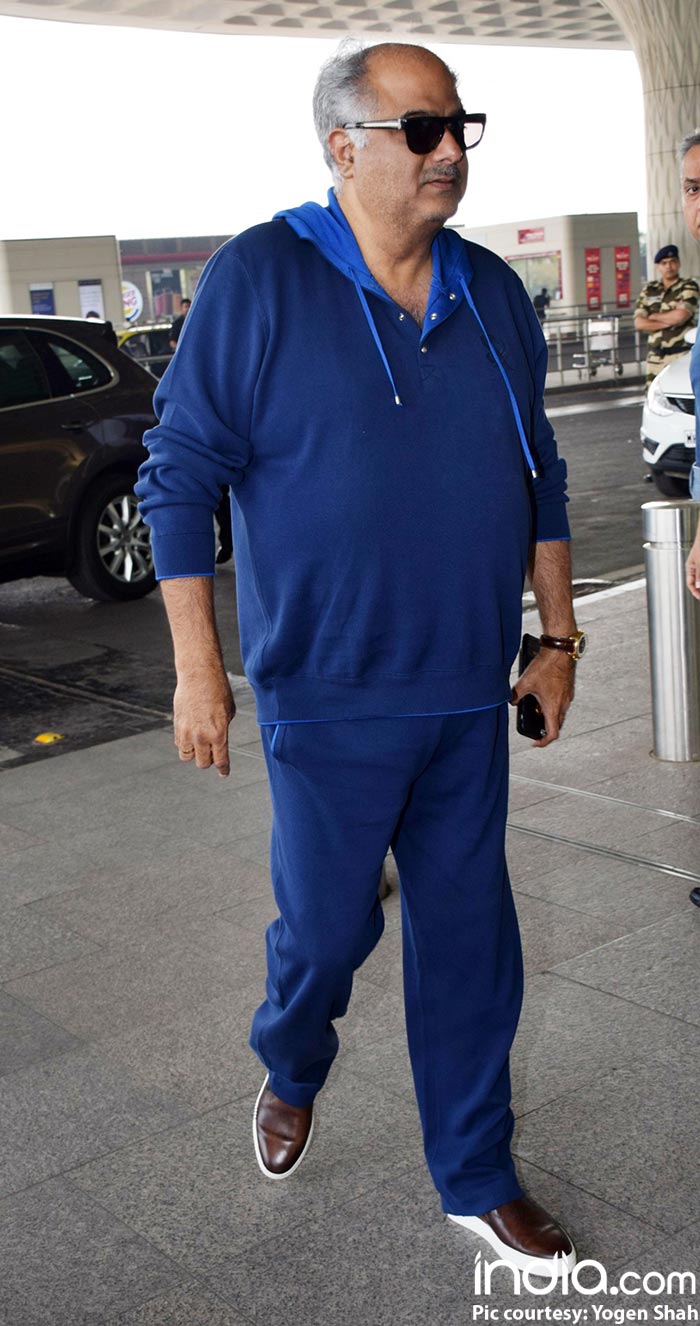 Also Read - Anil Kapoor Commits a Crime on His 36th Wedding Anniversary, This is How he is Paying For it 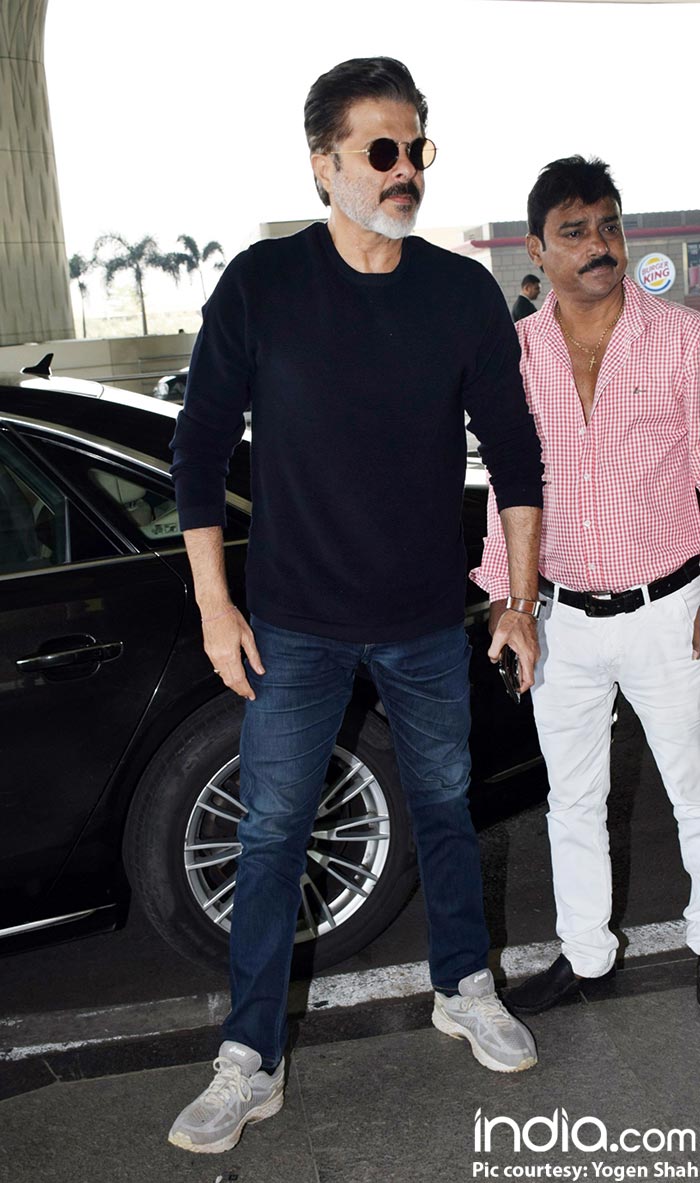 The family is gradually finding a way to come out of this huge moment of despair. What’s amazing is that the entire Kapoor clan has come together as a huge support for Janhvi and Khushi. Yesterday, Sanjay Kapoor shared a picture of the Kapoor cousins celebrating Janhvi’s 21st birthday together.  It was indeed heartwarming to see Janhvi and Khushi smile since their mother’s death. The party was reportedly organised by Janhvi’s step sister Anshula. Both Anshula and Arjun have stood like a rock behind the sisters and seeing them together as a family for the first time at this hour of grief was truly endearing.