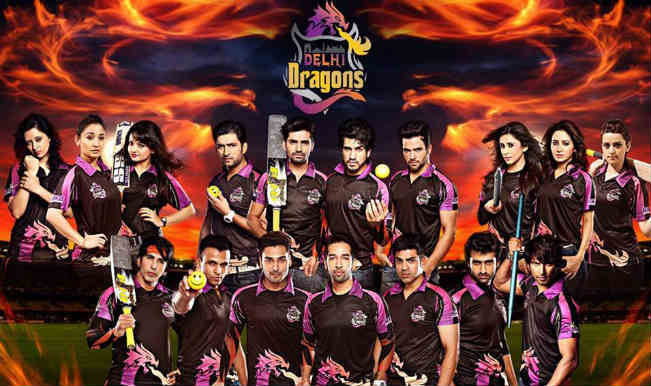 After winning the toss, Pune Anmol Ratn elected to bat but could only manage a mere total of 121 with the loss of nine wickets in 10 overs. Kishwar Merchantt’s boyfriend Suyyash Rai captained the Delhi Dragons side, which were agile in their fielding and maintained a perfect bowling line and length against their opposition. Sahil Anand (48), Behzad Khan (30) and captain Shaleen Malhotra (14) were the only players from the Pune team to score in double digits. Pune Anmol Ratn looked a different side from the side that got past Jaipur Raj Joshilee in the semi-final. Also Read - Sunny Leone the Businesswoman: 5 Ventures of the Porn Star turned Bollywood Actress

Delhi Dragons wwith the backing from some really skilled players like Rithvik Dhanjani, Suyyash Rai, Karan Wahi and Priya Wal got off to a slow start. But a lifeline awarded to the Delhi all-rounder Aadesh Chaudhary proved nightmarish for Pune as Aadesh in company of chocolate-boy Karan Wahi went on to smash unbeaten half-centuries to lift the BCL 2014 trophy with three overs to spare.