BCL 2016 kicks off on March 5 with COLORS exclusively acquiring the broadcast rights. 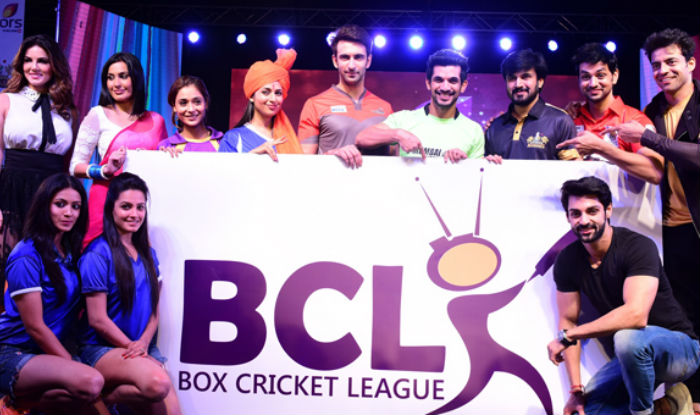 After an exciting first season of Box Cricket League (BCL) in 2014, the dazzling tournament makes a return with its second edition – Box Cricket League 2016. With 10 teams in action, small screen is all set to play cricket in true television style. BCL 2016 kicks off on March 5 with COLORS exclusively acquiring the broadcast rights. According to the promotional video, the BCL 2016 matches are scheduled to take place on Saturday-Sunday at 4.30 pm to 6.00 pm over the period of next six months. The BCL fixture will be telecast on COLORS and COLORS HD with repeat telecast on Rishtey TV channel. The BCL episodes and online steaming are available on the official YouTube channel by Marinating Films. Also Read - Divya Agarwal Dancing To Sunny Leone's Laila Main Laila At Box Cricket League Will Leave You In Awe Of Her - Watch Video

According to the media release after the grand announcement of COLORS acquiring BCL rights, Balaji Telefilms joint MD and co-owner of BCL Ekta Kapoor had said, “BCL is a grand extravaganza where television’s biggest stars come together to play the most popular sport of the country. But of course, it’s cricket with a twist! BCL is a reality show that has all the ingredients of a television drama—be it loving, loathing, bonding or sledging, the twists and turns are as real as it gets! With Box Cricket League, we present to our viewers an array of their favourite ‘bahus’ playing alongside their male counterparts, on the field. 10 teams, 200 actors, 1winner… let the games begin!”