Taapsee Pannu, Anurag Kashyap, Madhu Mantena, and Vikas Bahl have come under the radar of the Income Tax department over tax evasion issues.

Mumbai: Filmmaker Anurag Kashyap and actor Taapsee Pannu have come under the radar of the Income Tax department that conducted searches at their office and residence in Mumbai on Wednesday morning. The raid conducted in relation to tax evasion. Producer Madhu Mantena, who co-owned Phantom Films with Kashyap, Vikramaditya Motwane and Vikas Bahl, has also come under the radar of the I-T department. Mantena currently owns a talent management agency named KWAN. The searches began at Bahl’s residence later in the day.Also Read - Taapsee Pannu Feels Proud of Boyfriend Mathias Boe Aka ‘Mr. Coach’ After Historic Thomas Cup Win 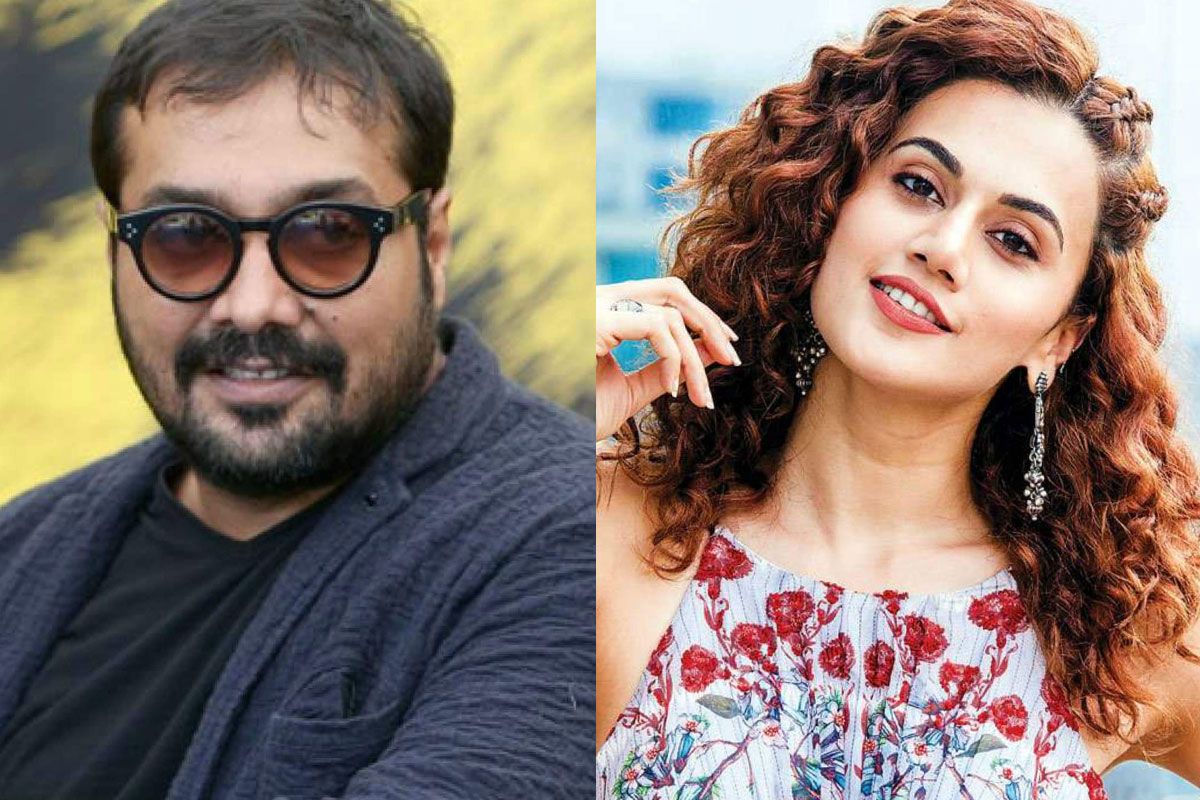 The raids are being conducted at around 20 places both in Mumbai and Pune on the allegations of tax evasion. As reported by NDTV, all of these places are related to the people of Bollywood. The I-T department further intends to send notices to all the people involved in the searches. Also Read - What ! Did Taapsee Pannu Really Eat A Grasshopper? Watch Video To Find Out

Neither Kashyap nor Pannu has spoken out on the matter yet. Both the filmmaker and the actor have been immensely critical of the Central government, especially on social media. Taapsee and Anurag have launched many tweets in the past, speaking for the farmers protesting against the contentious Farm Laws, and also supporting those who have been on the receiving end of the government’s policies and decisions. Also Read - Income Tax Recruitment 2022: Apply For MTS, Other Posts at incometaxindia.gov.in Before April 18| Read Details Here

Meanwhile, Phantom Films that was co-owned by Anurag, was dissolved in the year 2019 after Bahl was accused of sexual harassment under the #MeToo movement. However, earlier this year, Madhu Mantena decided to revive the company and bought it in partnership with Reliance Entertainment.