Kareena is said to have laughed a lot when she saw Saif don the look of a "sexy woman" for a scene in Sajid Khan's "Humshakals." 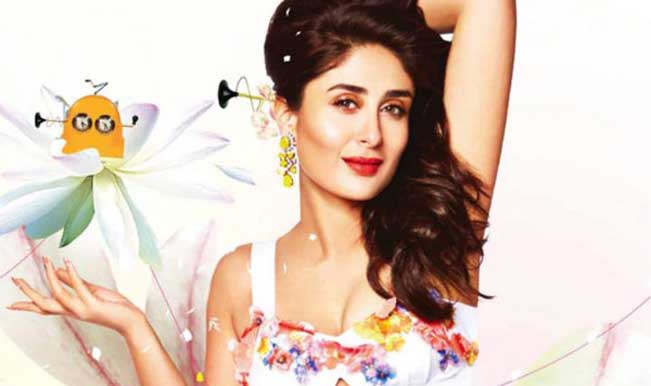 Also Read - When Kareena Kapoor Thought Amitabh Bachchan Is An Evil Man, Big B Reveals All In New Blog Post

Kareena is said to have laughed a lot when she saw Saif don the look of a “sexy woman” for a scene in Sajid Khan‘s “Humshakals“, but her work kept her away from watching the full film. Also Read - Sooryavanshi's 3rd Friday Collection is More Than What Bunty Aur Babli 2 Has Minted on Its First Day at Box Office

When asked did she watch her husband’s film “Humshakals”, she told reporters in a group interview: “I was busy shooting for my film and I don’t watch much Hindi films.”

“This year, I will watch only two films ‘Singham Returns‘ and ‘P.K.’ as both are made by my two favourite directors,” she added with a laugh.

“P.K.” has been made by Vinod Chopra Films and Rajkumar Hirani Films, in association with Disney India.