Cannes 2017: Aishwarya Rai Bachchan proves yet again that nobody does red carpet better than her – view pics

I am falling short of words to describe Aishwarya Rai Bachchan‘s red carpet appearance at Cannes Film Festival 2017, but I will still try. It was always a given that the actress will make heads turn with her red carpet look tonight, but it becomes impossible to take our eyes off her. Wearing a blue Michael Cinco gown that was paired with Ferragamo shoes and Boucheron jewelry, Aishwarya didn’t just walk the red carpet of the coveted fest, she set it on fire. She stepped on the red carpet, posed for the photographers, did her iconic flying kiss, along with a namaste and walked the stairs. I mean, she slayed it without even trying it. All said and done, next time someone asks you what art looks like, show them these pictures: Also Read - From Priyanka Chopra Jonas to Amitabh Bachchan And Kareena Kapoor, How Bollywood Celebs Rang in New Year 2021 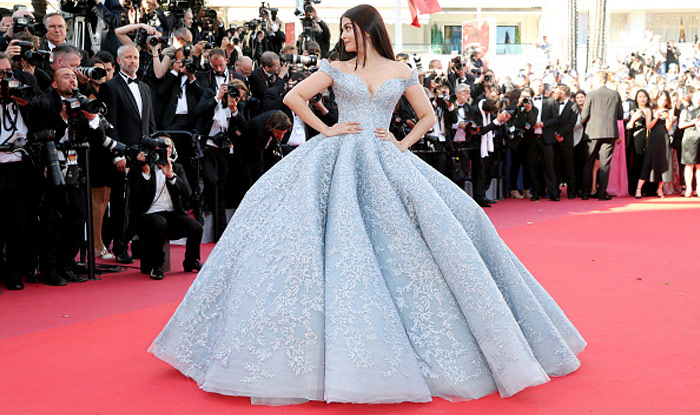 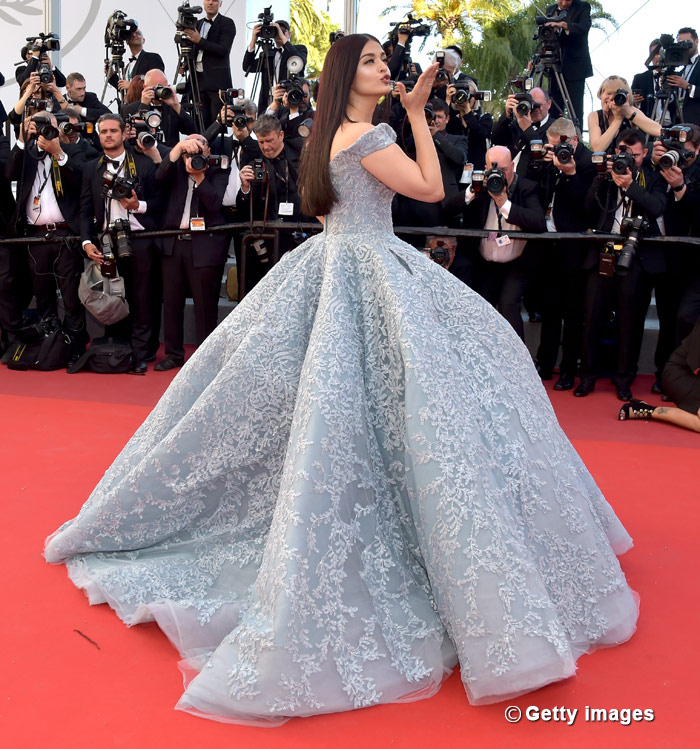 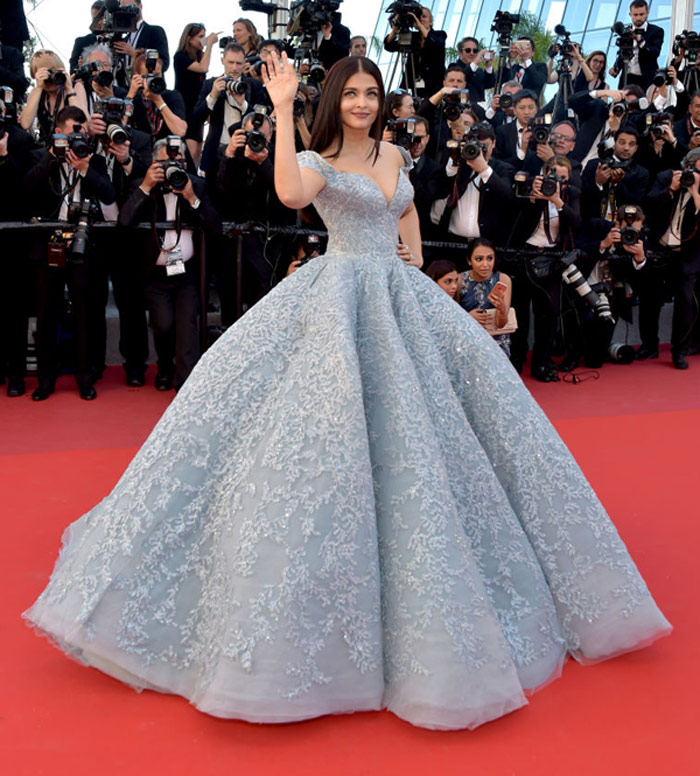 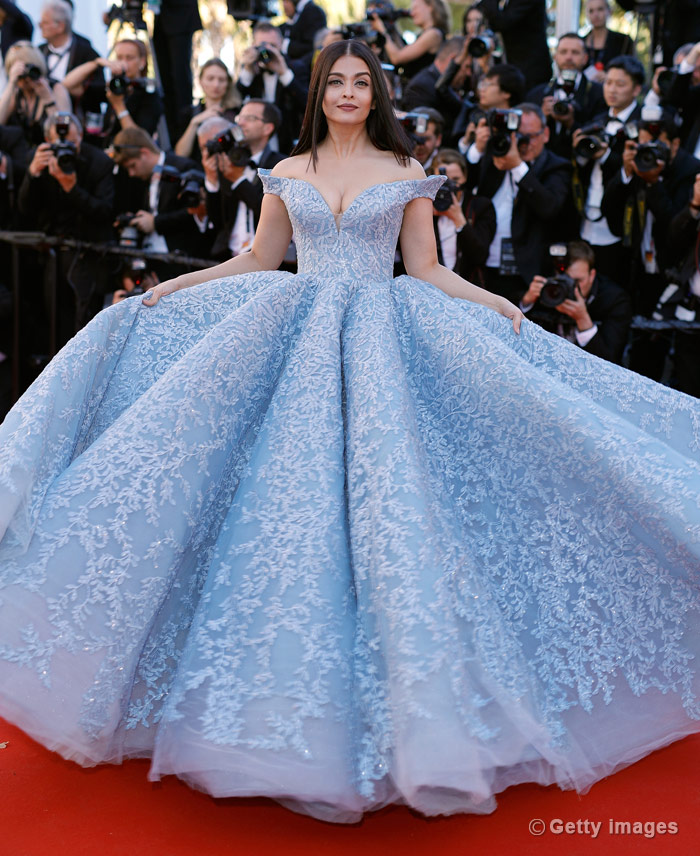 We have only one concern now. She has set the bar way too high with her first red appearance, so Aishwarya really has to outdo herself tomorrow as she hits the red carpet yet again. Also Read - Aishwarya Rai Bachchan Expresses Her Love For Darling Angel Aaradhya in Birthday Post, Check Their Adorable Family Selfies

Aishwarya, who is a Cannes veteran first walked the stairs of the coveted film fest back in 2002 when she presented her film, Devdas at the fest. At that time, her co-star Shah Rukh Khan and Sanjay Leela Bhansali, who directed the film also walked the red carpet with her. Incidentally, this year, Aishwarya will present Devdas yet again at Cannes Film Festival as a part of the L’Oréal Paris Open Air Cinema that is scheduled to take place tomorrow. ALSO READ: Aishwarya Rai Bachchan channeling Cindrella for the Cannes 2017 red carpet will take your breath away!

Coming back to her red carpet look, this was a gown from Michael Cinco’s Fall-Winter 2017 collection named The Impalpable Dream of VERSAILLES. It is inspired by palaces of Versailles. Needless to say that there has never been a more perfect red carpet moment than this.

What are your thoughts on Aishwarya’s first of the two red carpet appearances at Cannes this year? Let us know in the comments section below, in case you are still alive after seeing these pictures.