Nawazuddin is attending the Cannes Film Festival this year to promote his film, Manto

After we were left impressed by Deepika Padukone, Kangana Ranaut and Aishwarya Rai Bachchan‘s red carpet appearances, Nawazuddin Siddiqui, is at Cannes 2018 and has made quite a classy entry in designer Manish Malhotra‘s blazer and trousers. The actor is present at the prestigious film festival to promote his film, Manto, that has been nominated to compete in the Uncertain Regard section. Nawaz will thus be attending screenings, giving interviews and going to a few parties, apart from walking the red carpet.Also Read - Indian Idol 12: Panwandeep Rajan, Arunita Kanjilal and Others To Get Makeover From Bollywood Designer Manish Malhotra

This year is different as Nawaz, who is known for wearing the same blazer in his Cannes appearance, has ditched it for the ace designer, Manish Malhotra’s suit . He has apparently designed three outfits for the talented actor. During an interview, Manish had said that he respects Nawaz as an actor and is of the opinion that he is phenomenal at what he does. “However, the way he approaches fashion and style is quite unique and when this opportunity (designing his Cannes look) was given to me, I immediately agreed to it since it would be really interesting to style an offbeat personality like Nawazuddin. Nawaz wanted a very classic chic, western looks for Cannes this time. He wanted to keep it simple, minimalist and very classy. So I went ahead and designed three looks for him. One is with a black tuxedo, the other is where he wears a checkered suit and another where he sports a cool blazer. The first look is for the red carpet, the other for one of the screening and interviews and the last for the party,” he told a leading entertainment portal. Also Read - Kareena Kapoor Khan Gets Stuck Outside Manish Malhotra's House, Paps Help to Ring The Bell

Take a look at his pics below 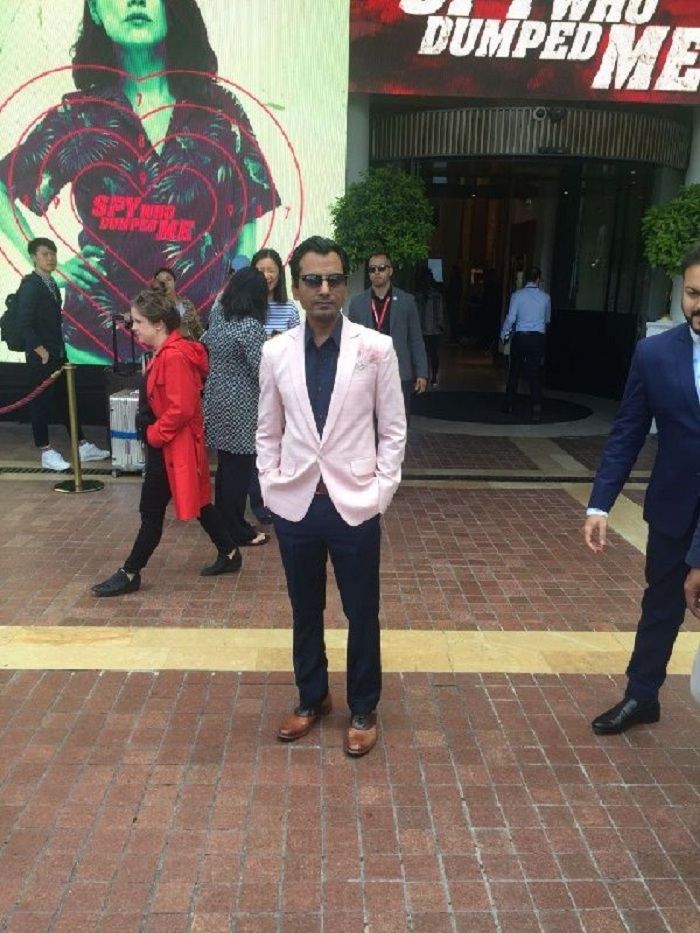 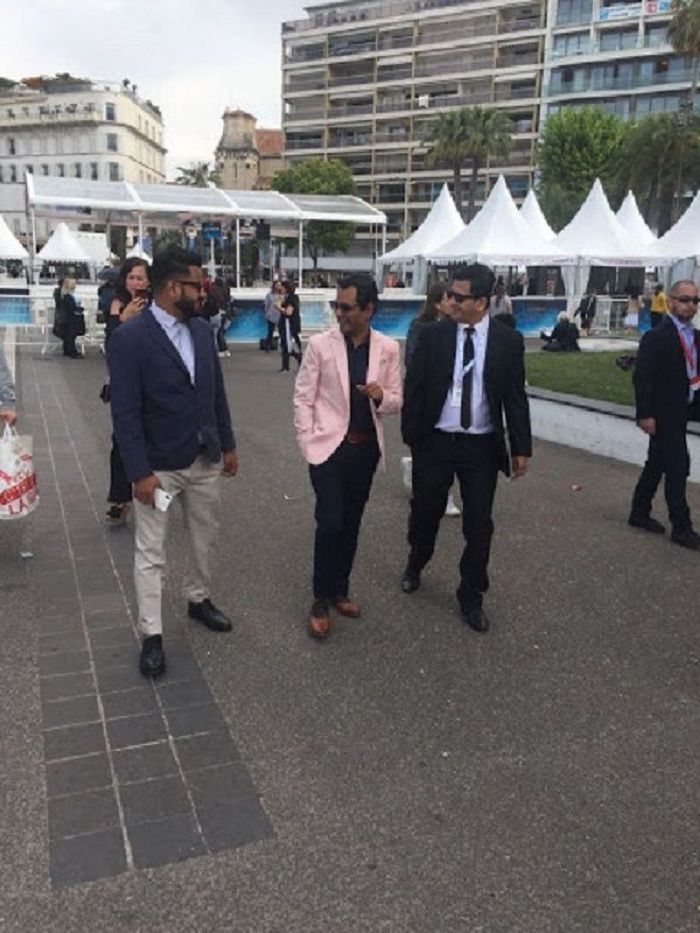 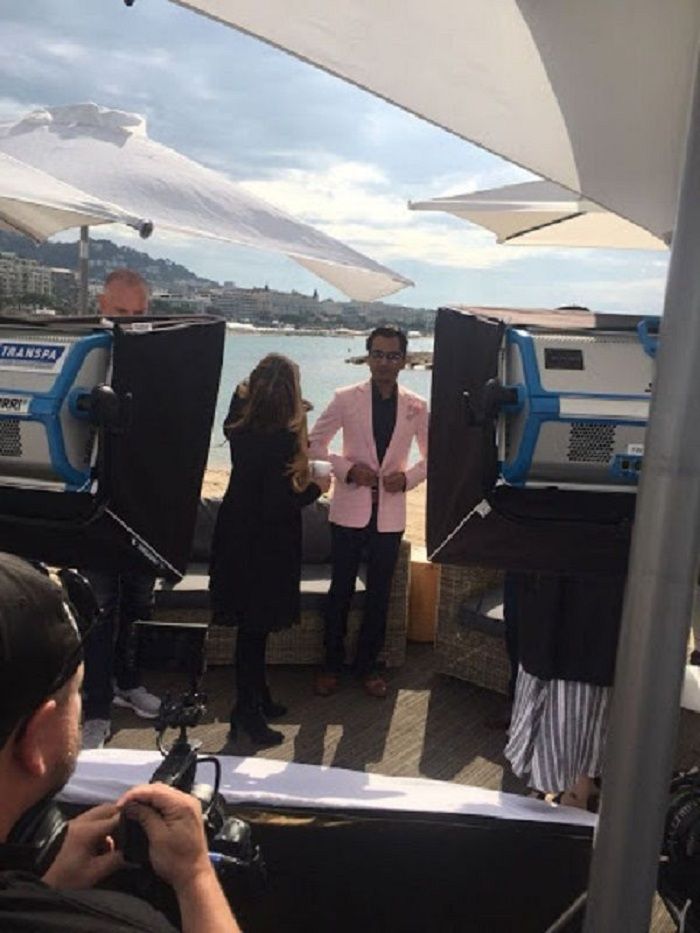 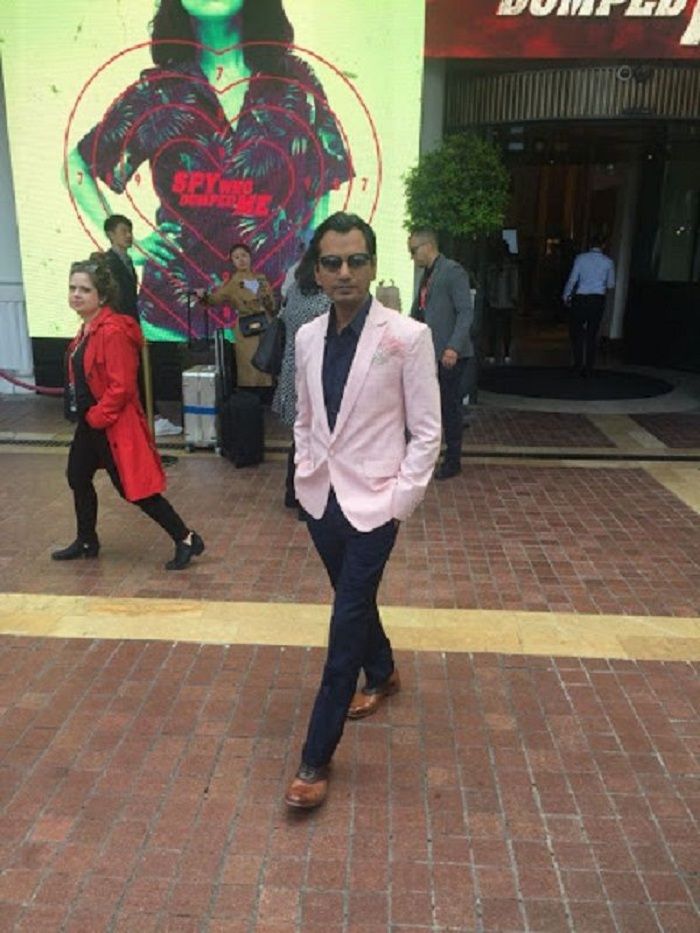 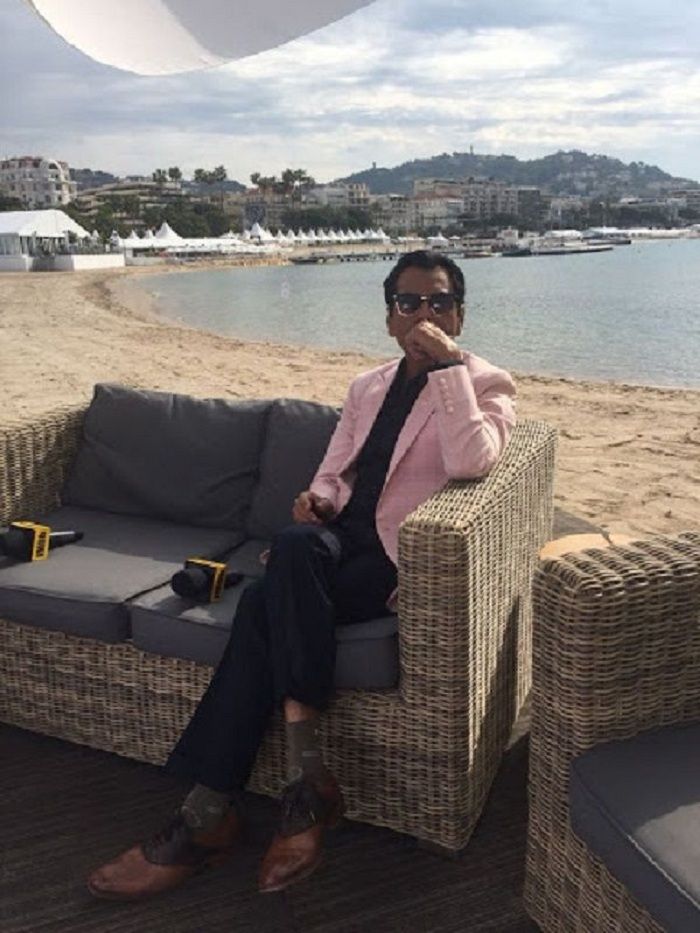 Doesn’t he look smart and dapper? Speaking about the film Manto, it is a biopic on the life of the controversial writer Saadat Hasan Manto who is known for his writings around the partition of India and Pakistan. The film is helmed by actor-turned-director, Nandita Das who is known for directing some critically acclaimed films like Firaaq that also starred Paresh Rawal, Rishi Kapoor, Rasika Dugal and Tahir Raj Bhasin in important roles.