Sonam Kapoor's look from her first day at Cannes 2018 red carpet is out!

Sonam Kapoor is at Cannes Film Festival 2018 and her look for the first day of her red carpet look is out. The Veere Di Wedding actress chose a Ralph & Russo ensemble in pastel hue for day 1 and it is every bit dreamy. Sonam looked like a modern day princess in the baby pink embellished skirt and top with intricate embroidery all over it (which is more like a lehenga-choli with a twist). Her hair were neatly tied with dramatic eyes and nude lips. She wore earrings from Chopard and the Parandi in her hair was from Amrapali Jewels. Also Read - Sonam Kapoor-Anand Ahuja Welcome 2021 With a Kiss And All The Warmth of Love by Their Side

Just minutes before walking the red carpet, Sonam gave is a sneak peek into her Cannes 2018 red carpet outfit and we knew that she is getting ready to channel her inner Disney princess. After all, she loves being one and never fails at it. It is also interesting to see that the ensemble by her designers and her overall look was designed keeping in mind that she just got married and had mehendi still on her most part of hand and forearm. In a way, she was coming straight from her wedding, so she had to look like a newly wed bride. Sonam managed to looked ethereal yet again. Also Read - From Priyanka Chopra Jonas to Amitabh Bachchan And Kareena Kapoor, How Bollywood Celebs Rang in New Year 2021 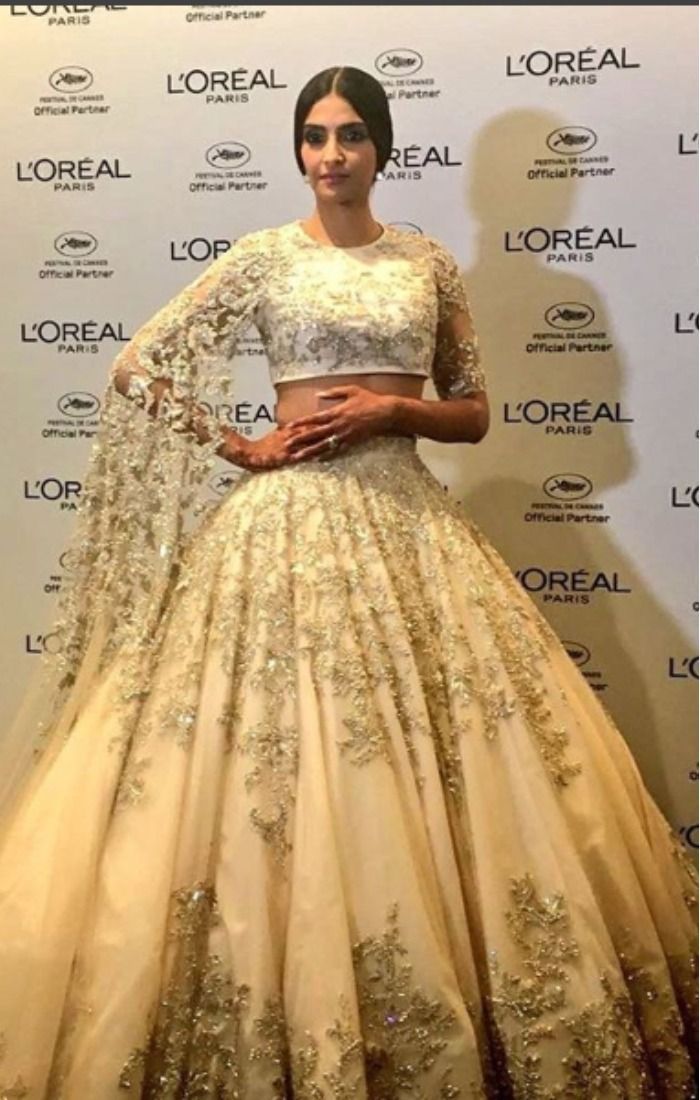 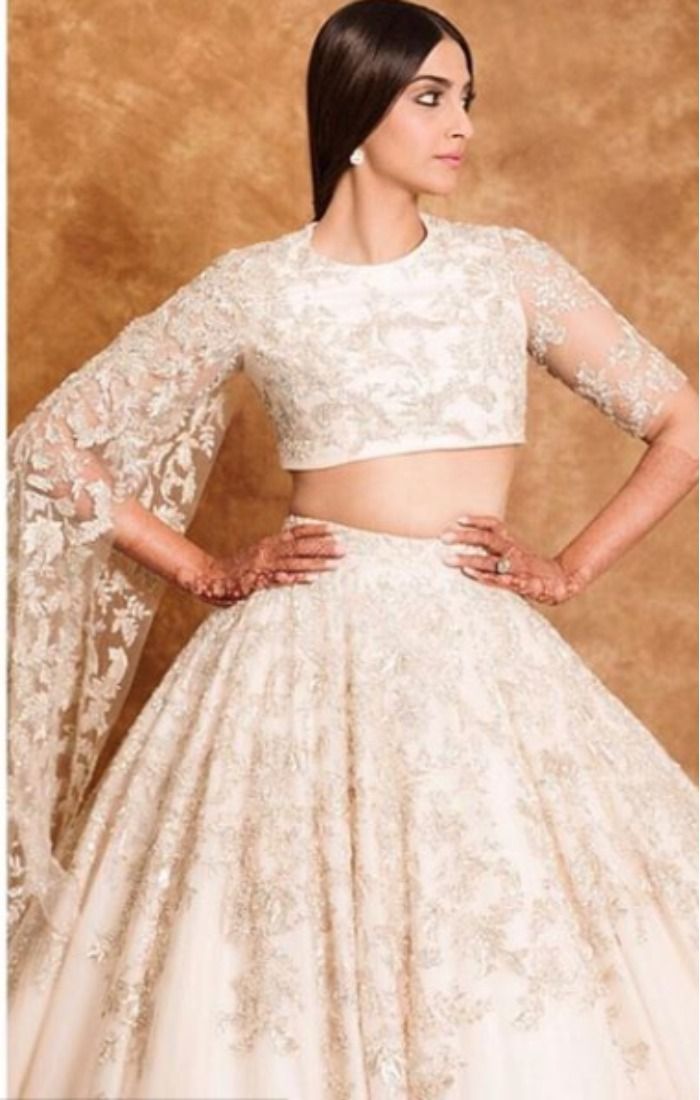 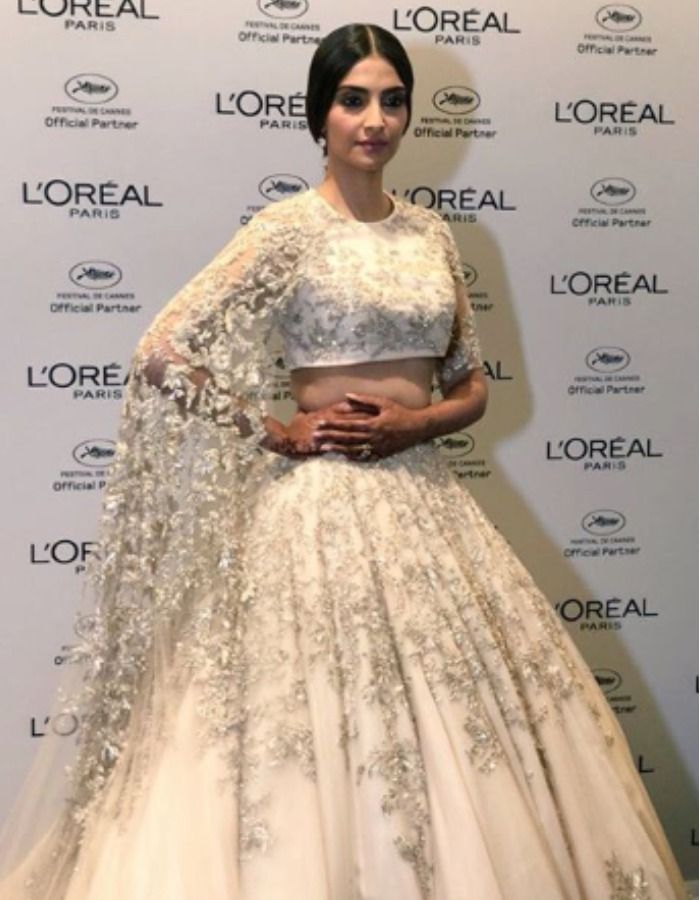 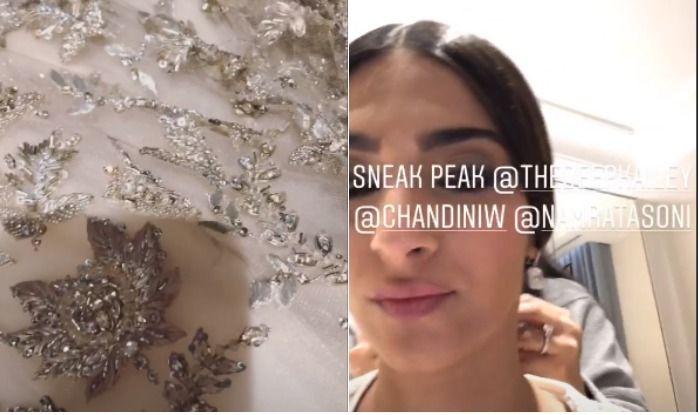 Earlier today, Sonam arrived at the French Riviera wearing a Mother of Pearls polka dot dress and we knew she is all set to win us over with her sartorial choices over the next two days. Just minutes arriving, the actress posted a sweet message for her husband Anand Ahuja and revealed how she was missing her ‘guy’. He too posted a picture of the two of them saying that he missed her as well and said how proud and motivated he was of her and her gang of girls and wished them all the best for Cannes 2018. We are sure Mr Husband will be impressed to his wife make that stunning entry at the Cannes Film Festival 2018 red carpet on her day 1 there.