Sonam Kapoor headed to Cannes Film Festival 2018 right after her wedding to Anand Ahuja on May 8. And the fashionista brought her A Game to the French Riviera. The just married actress chose her red carpet outfits for both the days of Cannes 2018 very carefully and in in sync with her marital status. She is a new bride and she wanted to bring out that vibe with her outfits and she has done a great job. After picking a Ralph & Russo embellished and embroidered skirt and top on day 1, where she looked like a modern Indian bride, the Veere Di Wedding chose a Vera Wang gown for day 2 of her red carpet appearance. Also Read - Sonam Kapoor On Sexism In Bollywood, 'Each One Of Us Needs To Make Better Choices, Or We Will Be Subjected To A Witch-Hunt'

Now, for the uninitiated Vera Wang is in internationally renowned wedding gown designer and our new bride wanted to look nothing less than a million buck. But at the same time, she wanted to look different and therefore, while she chose a wedding gown, the peach and canary yellow hue that she chose made it stand out. It started with a corset and ended into a dreamy, flowy finish, making Sonam look ethereal. The back of her gown also had an interesting detailing with a beautiful flower attached to where the dress’ train starts. The actress completed her look her jewellery from Chopard, hair tied into a loose bun, and a dark pout. Sonam was seen blushing like a new bride in some of the frames and looked pretty as ever! Also Read - Sonam Kapoor Steps into the Shoes of ‘Marilyn Monroe’ and Looks Oh-So-Pretty, See PICS 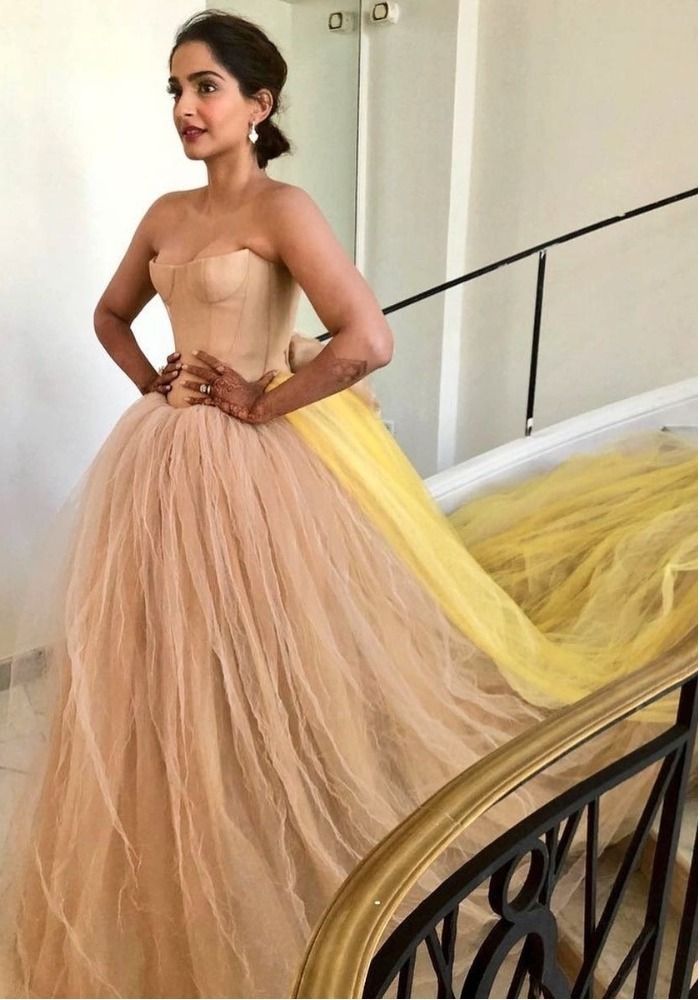 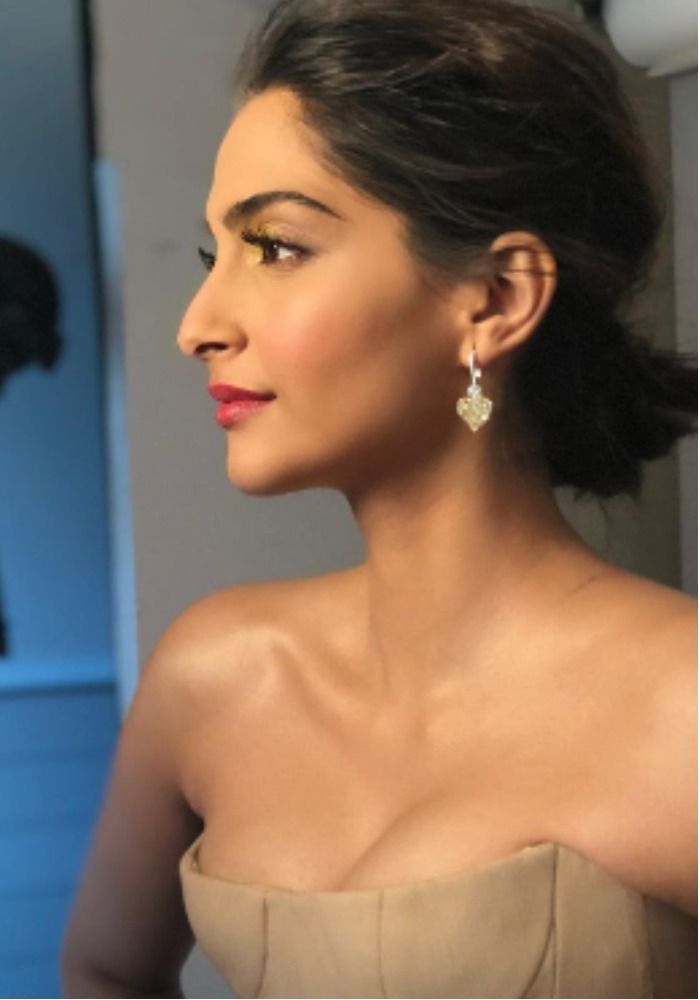 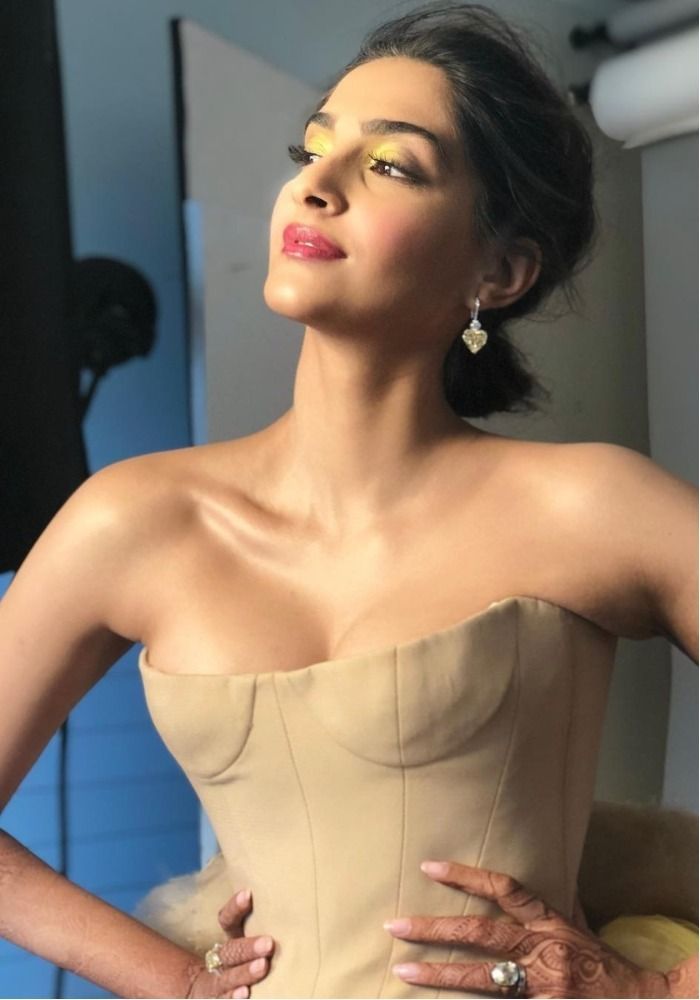 Like always, Sonam got her red carpet look on point. Even during the day – yesterday and today – she stepped out in her stylish casuals and gave us some ideas for a wardrobe overhaul. However, it was her Del Pozo dress for the NGO Positive Planet party last night that didn’t impress many.

Now, the actress is slated to attend yet another party tonight post the red carpet. It will be her last public appearance for Cannes 2018 before she bids adieu to the French Riviera until next year. Let’s hope Sonam has saved the best for the last and leaves us in awe of her with her last outfit for the her day 2 at Cannes.