Cannes 2018: Sonam Kapoor and Mahira Khan's have given us some wardrobe must-haves

Indian actress Sonam Kapoor and Pakistan’s Mahira Khan are both at Cannes 2018. The two walked the red carpet together last evening and are slated to make an appearance again tonight. But before that, the two actresses were seen setting the temperatures soaring at the French Riviera. The two got dressed up in their casual best for their respective photoshoots and looked picture perfect. After making a stylish entry at Cannes Film Festival 2018 yesterday in a black and white polka dot dress, Sonam picked a cutesie red and white stripped dressed for her shoot today. Mahira on the other hand, chose a lavender hued flirty gown for her glamorous do. Also Read - Sonam Kapoor On Sexism In Bollywood, 'Each One Of Us Needs To Make Better Choices, Or We Will Be Subjected To A Witch-Hunt'

Last evening for their red carpet walk, Sonam had chosen Ralph & Russo while Mahira got into an Alberta Ferretti. Both left us impressed and now we cannot wait to see what they have in store for us for their day 2 red carpet outings. Also, the two actresses will be attending an after party later tonight. We are keenly looking at their choices for that as well since their last night party outfits weren’t worthy or writing home about. Since this will be their last outing at Cannes 2018 until next year, we hope they don’t disappoint and keep it stylish, elegant and chic just like their red carpet and their day shoot sartorial choices. Also Read - Sonam Kapoor Steps into the Shoes of ‘Marilyn Monroe’ and Looks Oh-So-Pretty, See PICS 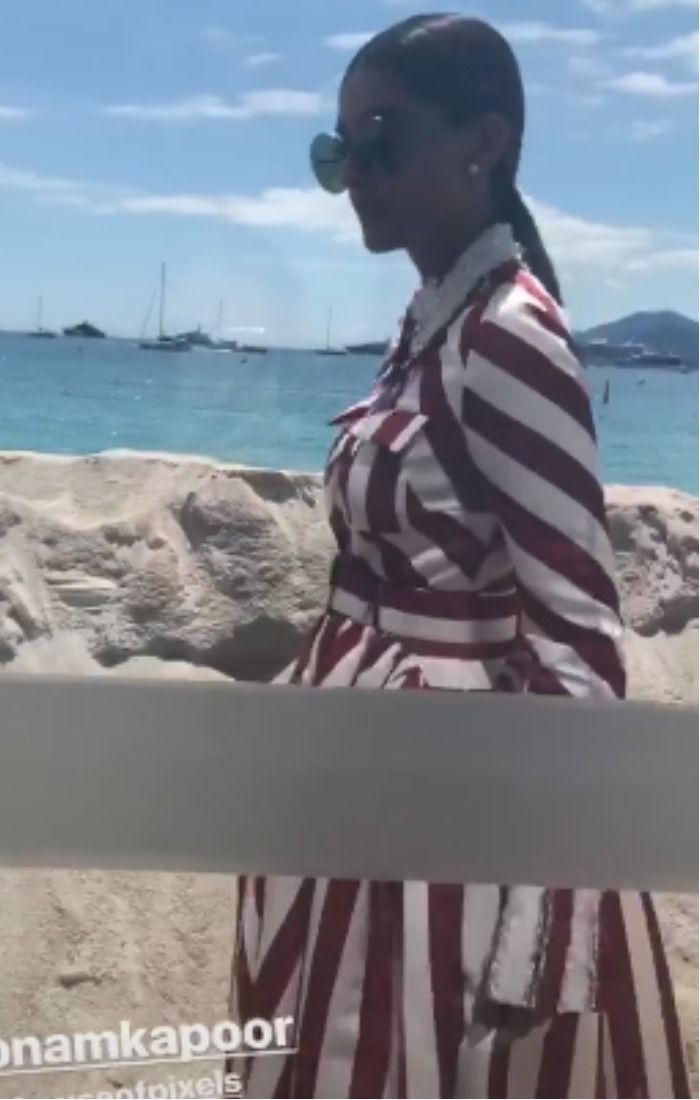 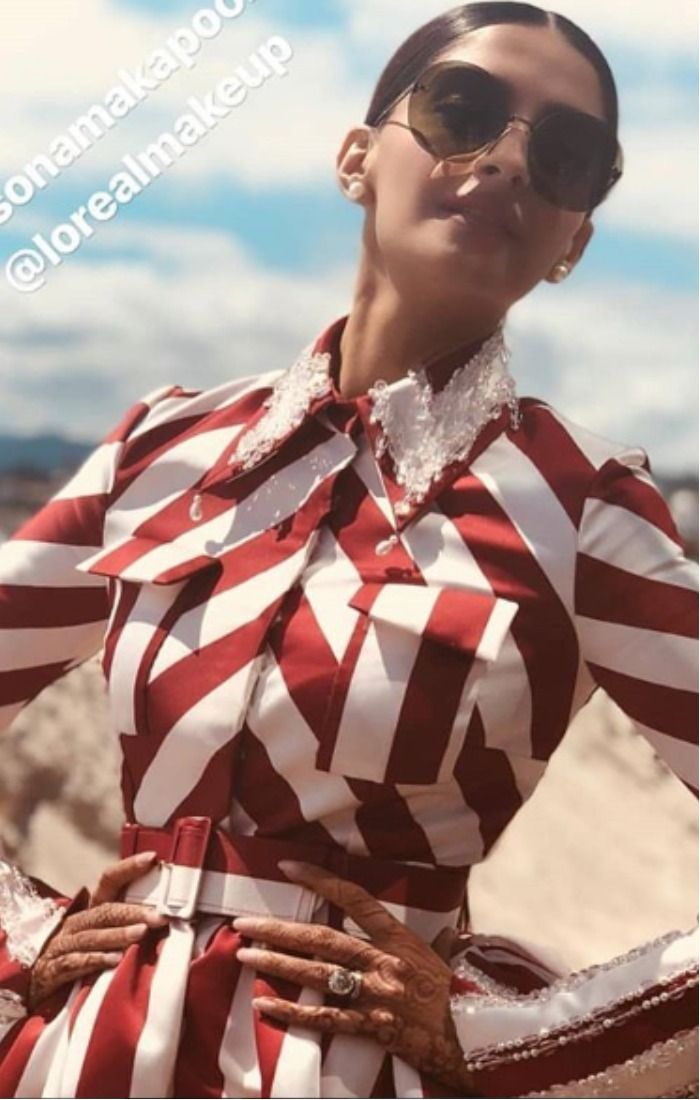 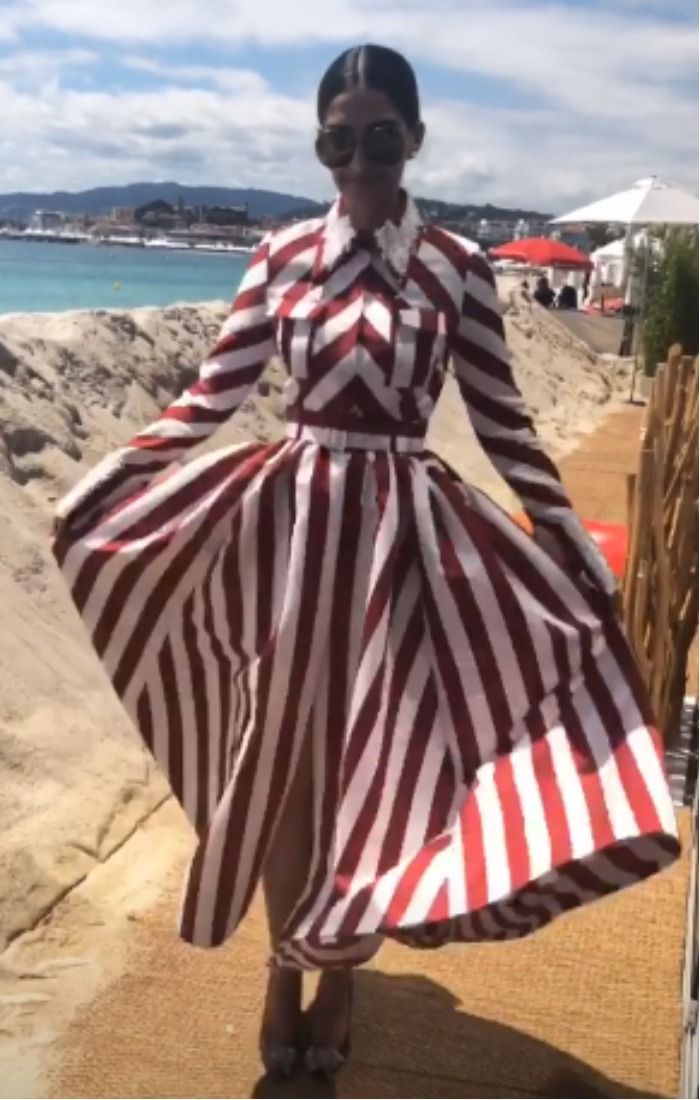 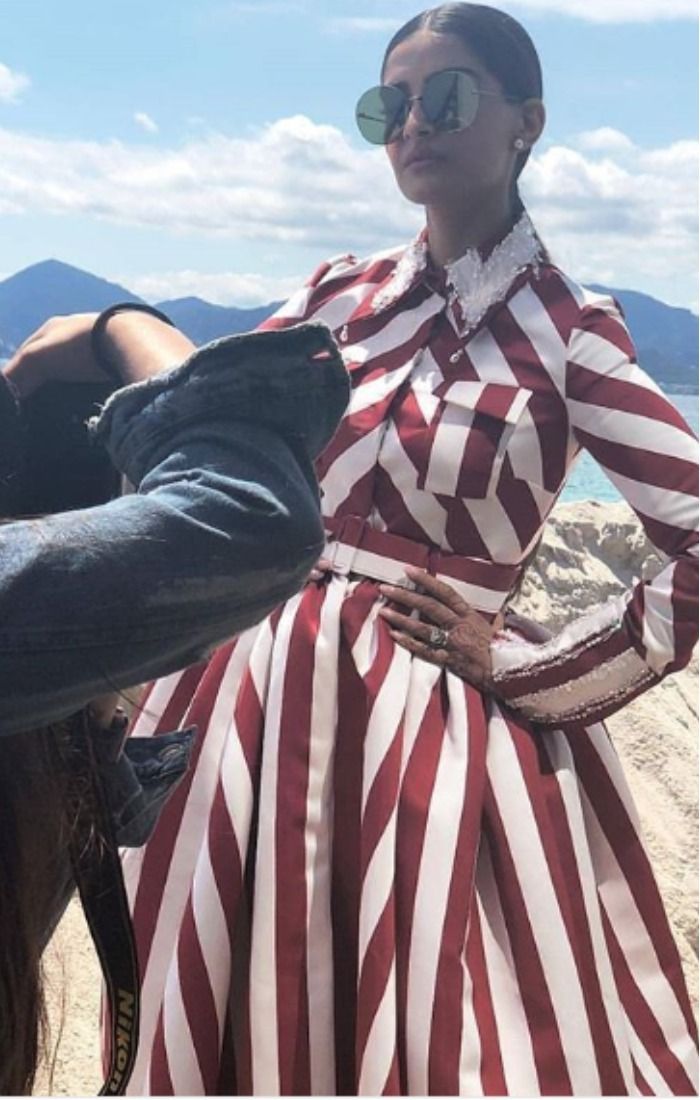 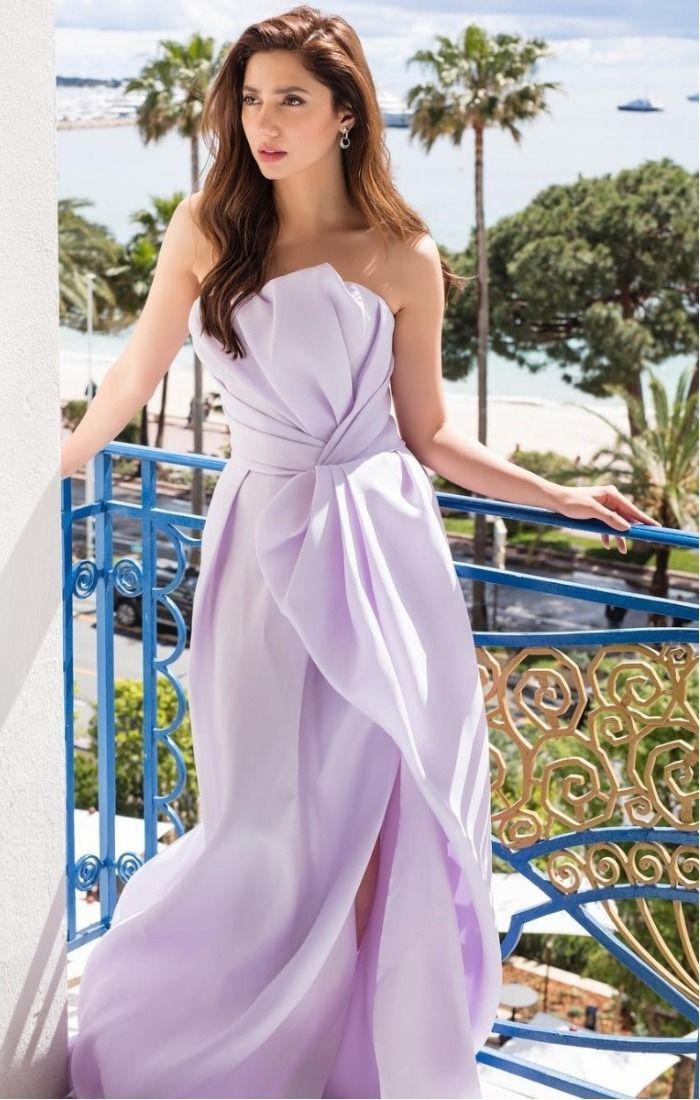 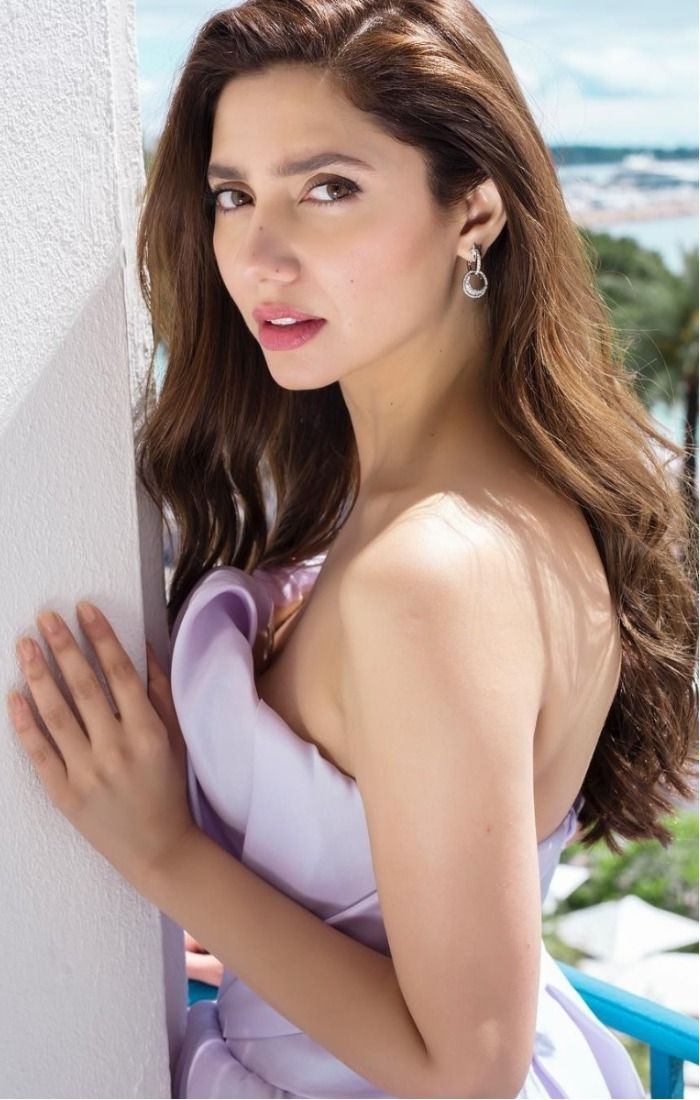 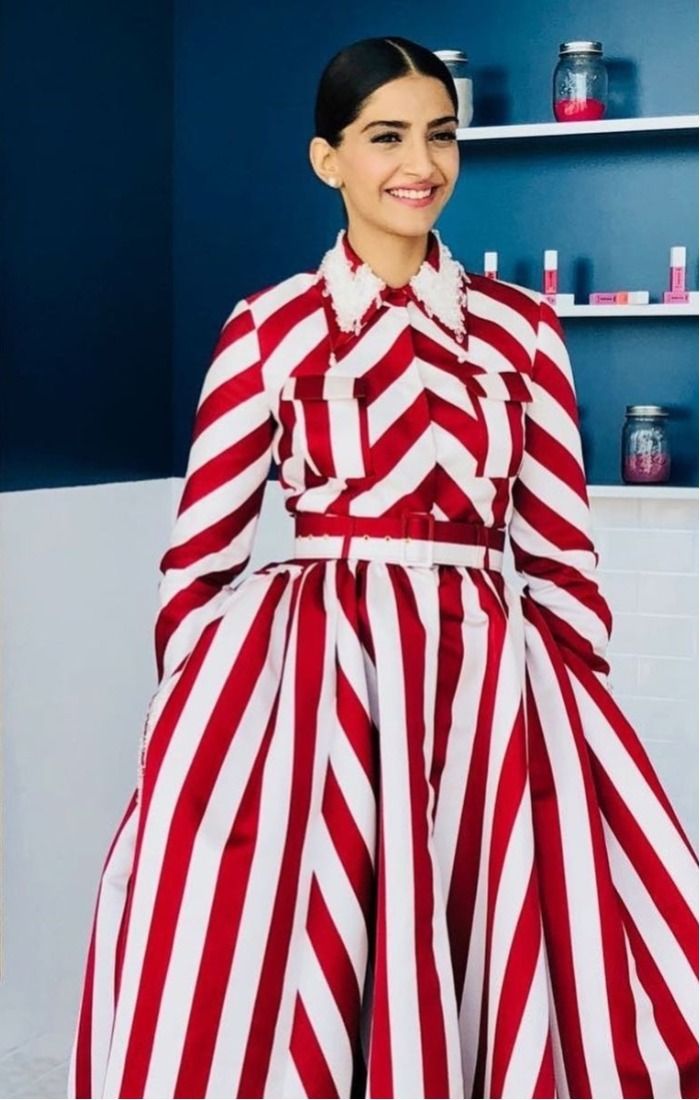 Sonam and Mahira walked into the red carpet one after the other and once they had posed enough for the photogs they reached out for each other and warmly greeted one another. The two actress’ shared picture perfect moment on the red carpet, embraced in a hug. We are waiting for another iconic moment from their red carpet walk tonight.