A few days ago it was reported that veteran actress Sridevi who passed away in February 2018 in Dubai due to accidental drowning will be felicitated at the 71st Cannes Film Festival. In her honour, her best scenes and performances were to be showcased to the audience at the French Riviera. After the Academy Awards, this is another platform where the iconic actress was remembered for her work. Also Read - Yogi Adityanath to Meet Bollywood Producers to Discuss The Biggest Film City of Country

At Cannes 2018, Sridevi received a special salute for her work. A special footage of her work was screened at the Cannes film festival this year amidst filmmakers across the world. Subhash Ghai collected Sridevi’s award on behalf of her family. On the global recognition the late actress received, her filmmaker husband Boney Kapoor said, “I’m happy that people from the world over are recognising her body of work and her contribution to cinema. Even though the overwhelming emptiness of losing her remains, it’s comforting to know that she lives on through her work.” Take a look at Subhash Ghai receiving the veteran actress’ award on behalf of her family. Also Read - 'Fabulous Lives' Revelation: Yes! Kylie Jenner Really Wished Janhvi Kapoor on Her Birthday, Fans Are in Disbelief | Watch Video 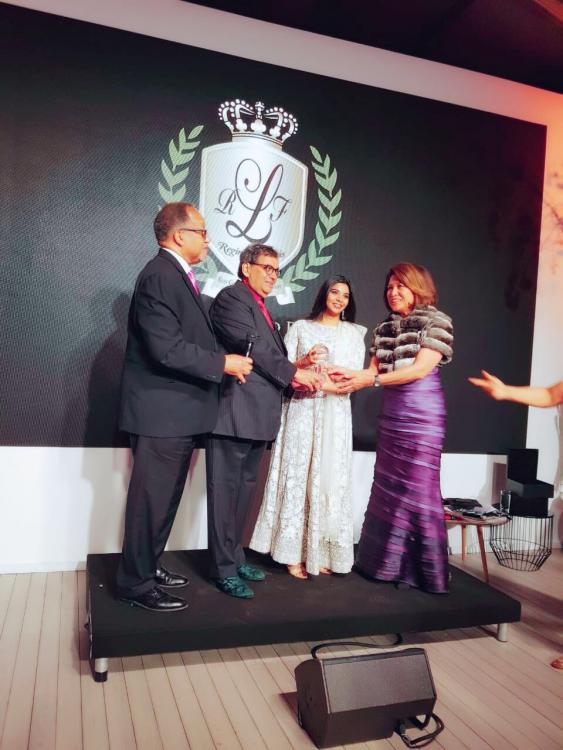 Kapoor had also said, ” Janhvi, Khushi and I are overwhelmed with the recognition and tributes and love of millions of her fans being showered on her. Her work and life has touched so many hearts across the world and she has been an inspiration to millions. She will live forever, thanks to her body of work.”