Watch the first look of Sharon Carter's character in Captain America: The Winter Soldier second trailer which looks like one of the high octane movies. 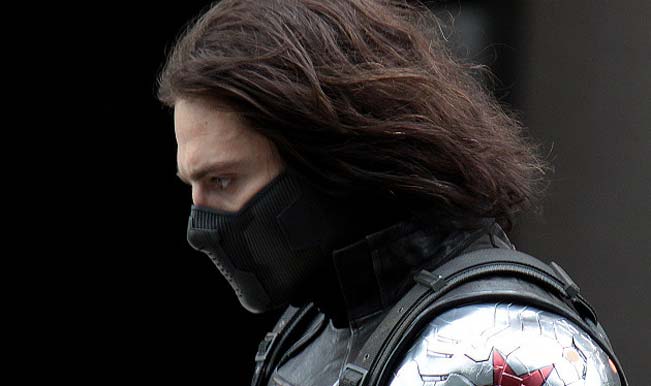 ‘How do we know the good guys from the bad guys? If they are shooting at you, they’re bad.’ Yes, they have simply nailed it with this trailer. The second trailer of Captain America: The Winter Soldier is high on action with Winter Soldier in top form. Going by the looks of this second trailer, Winter Soldier completely overshadows the heroism of Captain America whose appearance and innovative traits make him very desirable. As ruthless brainwashed assassin, Sebastian Stan gets a thumbs up. Also Read - 'I am Gonna Track Down Your Address': Captain America AKA Chris Evans' Message to 6-Year-Old Hero Who Braved Dog Attack to Save Sister | WATCH

Apart from Stan, there is Anthony Mackie flying around with his mechanical wings and almost a blink and you miss introduction of Emily VanCamp as Sharon Carter/Agent 13. Samuel Jackson’s Nick Fury is seen being bashed all around and covered with bruises. The quite likeable pair of Scarlett Johansson and Chris Evans can be seen saving the world. Also Read - On Chris Evans' Birthday, Fans Gush Over Captain America's Old Tweets Calling Donald Trump 'Racist'-Lashing Homophobes

The trailer builds up curiosity with Agent Romanoff and Captain America upset after they see a dead body.