We told you yesterday that Kareena Kapoor Khan is in Mumbai for two days to fulfil her work commitment. The actress has left her London vacation midway, as she has to perform at the Miss India pageant today. While she is in the city, Kareena is making sure to spend time with her friends. Catching up with her pals, Bebo was recently spotted at designer Manish Malhotra’s residence with friends Karan Johar and Natasha Poonawalla. The trio were snapped leaving Manish’s home post dining out. We got our hands on the pictures. Also Read - Diljit Dosanjh Asks Kangana Ranaut to Stop 'Barking' After She Calls Him 'Karan Johar Ka Paltu'

For the evening, Kareena kept it casual in a grey sweatshirt and black legging. She teamed up her outfit with black sneakers.While KJo looked dapper in a black tee, rugged denim and printed jacket. He was spotted posing for the shutterbugs with Natasha Poonawalla, who looked chic in a sassy ensemble with high boots at the gathering. Also Read - Karan Johar's Sassy Reply to a Troll Who Called Him 'Favourite Wife' in Fabulous Lives Of Bollywood Wives 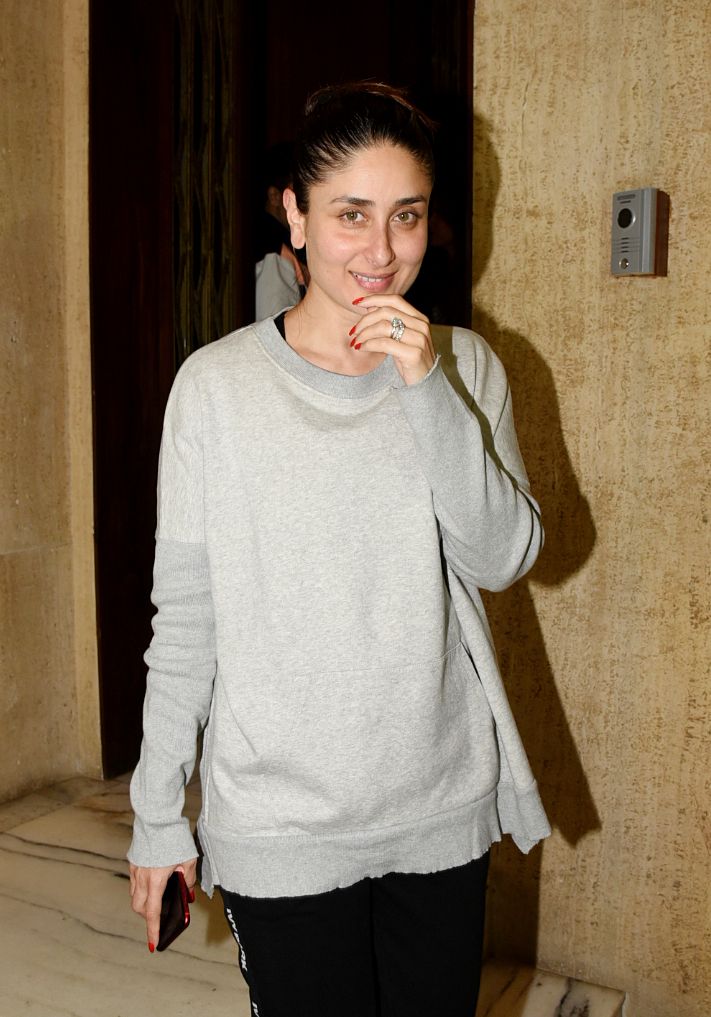 Also Read - Fabulous Lives of Bollywood Wives: Are Seema & Sohail Khan in An Open Marriage? Twitter Curious to Know Why Are They Not Living Together! 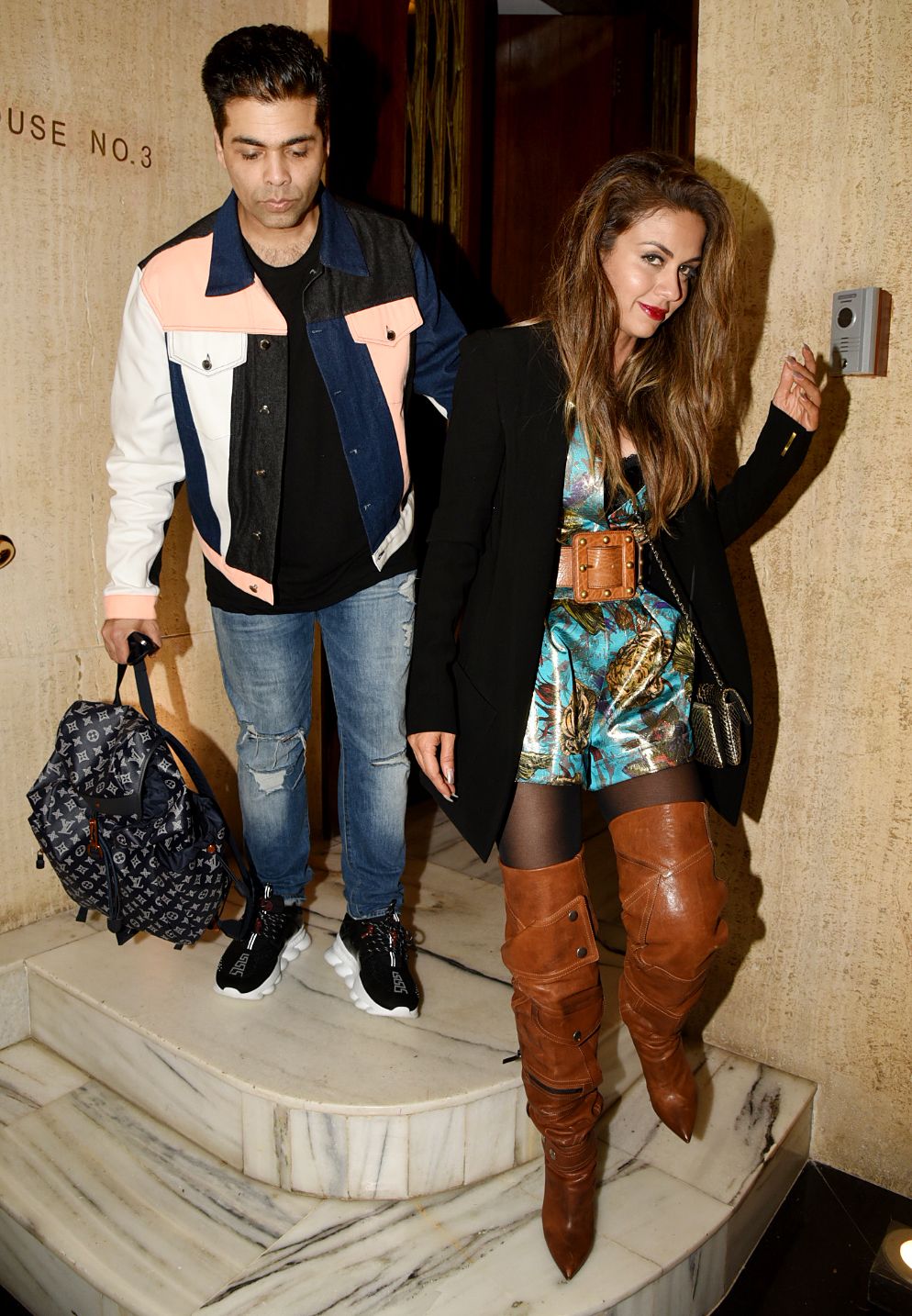 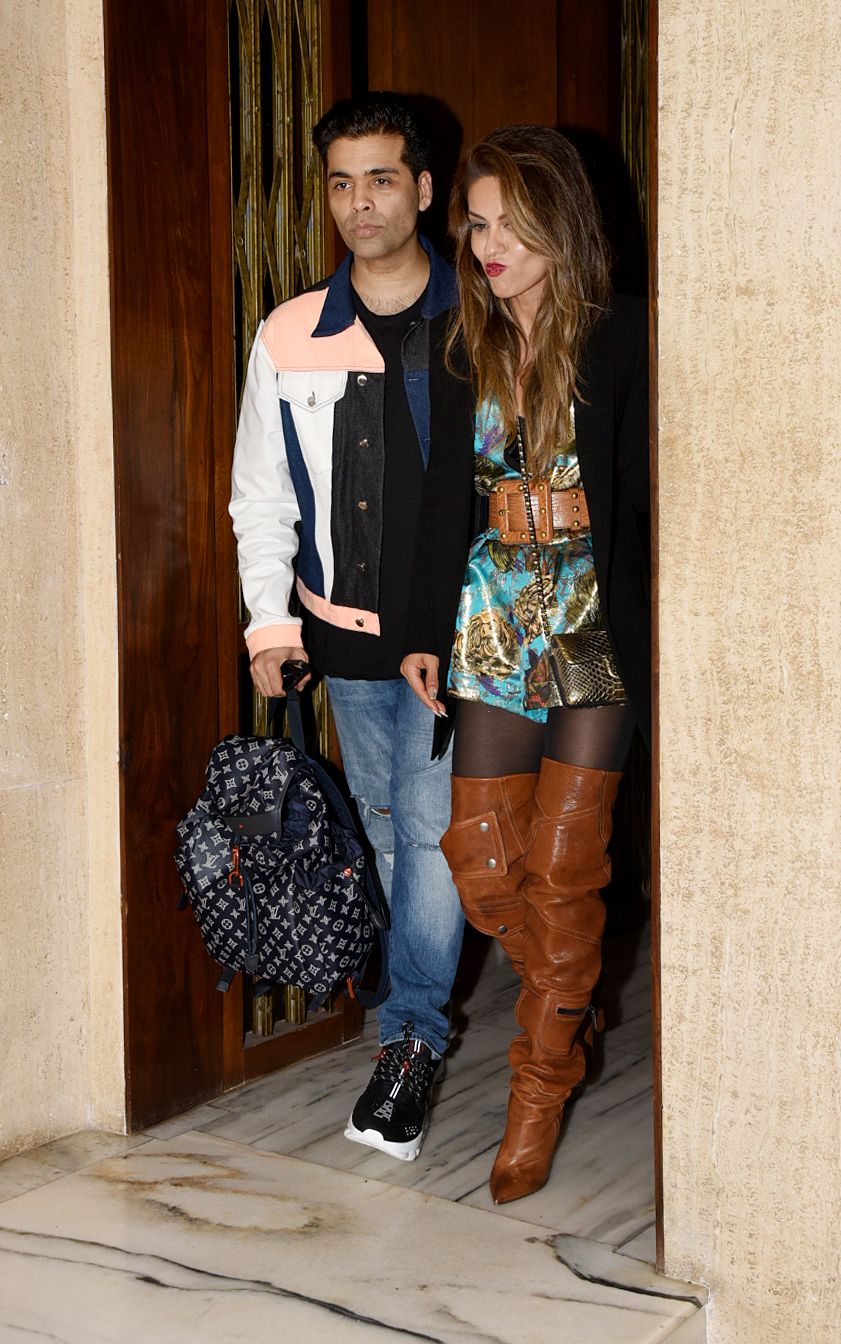 As per a report in Mid-day, the Veere Di Wedding actress has two days for rehearsals following that she will rush back to the “cooler climes of the UK”. The leading daily quoted a source as saying, “She will be prepping for her act with the in-house choreographer. Her gig includes hit numbers from Veere Di Wedding, especially Tareefan. She will also be shaking a leg to her other ditties, including Mera Naam Mary Hai, Bhaage Re Mann and Mauja Hi Mauja, among others. Kareena has little time to practice; she has a 12-hour prep session lined up today and will rehearse for six hours before the final act tomorrow. Since she is performing on stage after two years, she wants it to be a memorable one.”