Shahid Kapoor, who was shooting for his upcoming film Batti Gul Meter Chalu in Dehradun, is back in Mumbai. The actor has quickly wrapped up the film’s shoot in Dehradun as he must be missing his family. Especially, after Mira Rajput teased him by sharing a cute picture of Misha. Yesterday, Mira teased the actor with an adorable picture of his little angle Misha. Taking to her Instagram page, she shared a picture wherein she and Misha posed together for a camera. Along with the picture, she wrote that she was missing him, but didn’t mind the extra hugs she is getting from Misha. She wrote, “Yes we miss you @shahidkapoor but I’m loving the extra hugs all for myself!”Also Read - Bucket List These Lesser-Known Road Trip Destinations to Explore With Your Squad This Friendship Day

It goes without saying that the Haider actor must be missing his wife and daughter while shootingBatti Gul Meter Chalu in Dehradun. Today, Shahid was snapped at the airport. We got our hands on the pictures of his arrival in the city. For his airport look, the Udta Punjab actor sported a grey shirt and a pair of grey trousers with black boots. He completed his look by teaming up with black sunglasses. Also Read - Mumbai: 7 Cars Crash Into Each Other, Cause Huge Traffic Jam on Sion-Panvel Highway 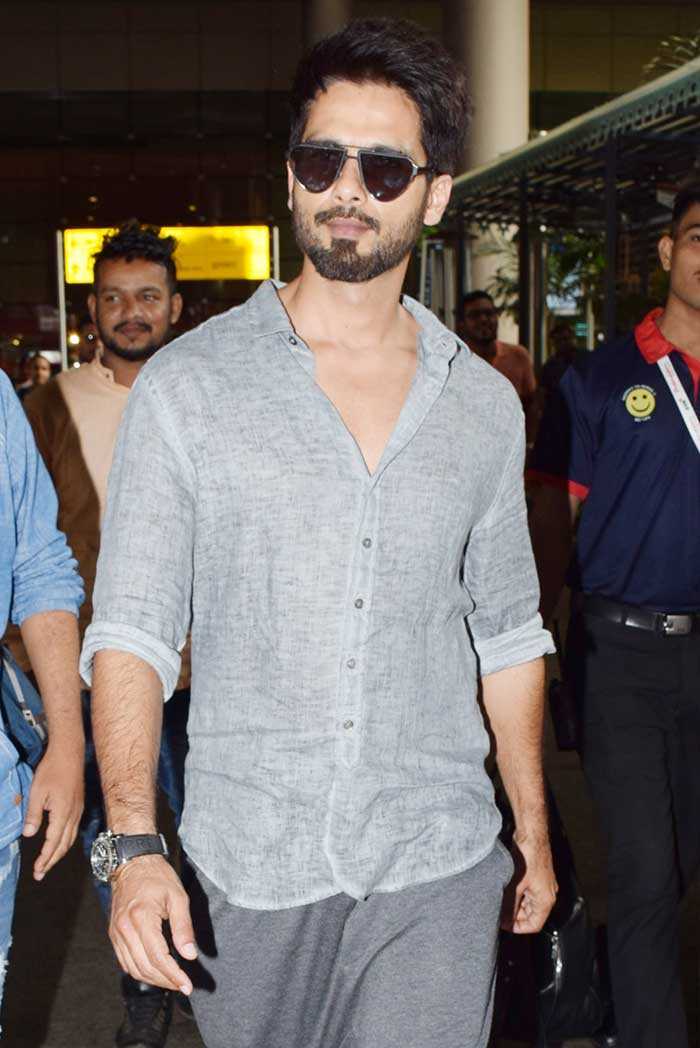 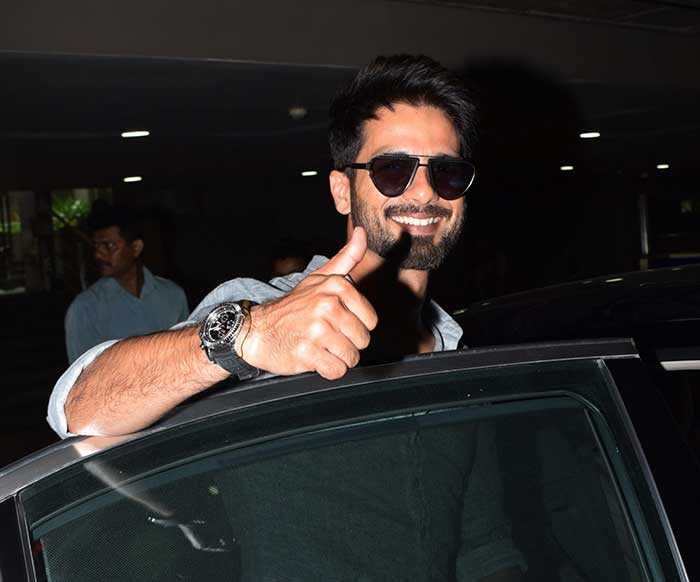 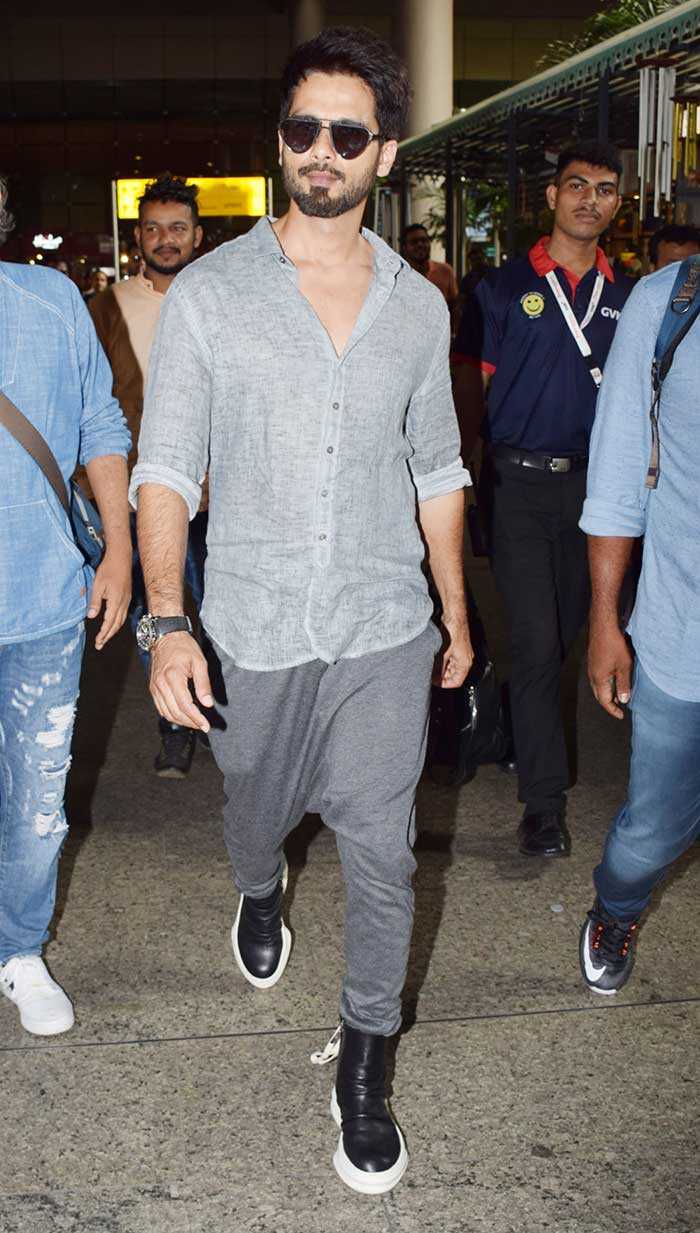 On a related note, helmed by Shree Narayan Singh, Batti Gul Meter Chalu will see the actor playing the role of a lawyer. Ahead of film’s trailer, Shahid has been treating his fans by sharing his several candid pictures from the film’s shoot. The pictures have already upped the curiosity quotient, now we are waiting for the trailer. Batti Gul Meter Chalu is a social drama, which depicts the story of a common man and his struggle against the power distribution companies over exorbitant electricity bills. The film also features Shraddha Kapoor and Yami Gautam in the lead roles. It will hit theatres on August 31.