Ranbir Kapoor Redefines Dapper With His Latest Photoshoot For GQ

Ranbir Kapoor is making headlines yet again. The actor has been in the news for the last few days for stepping into Sanjay Dutt’s shoes for the actor’s biopic titled Sanju. The much awaited film is directed by Rajkumar Hirani. After Janhvi Kapoor mesmerised us with her debut cover shoot yesterday, Ranbir Kapoor‘s dapper avatar for the June issue of GQ magazine has left us stunned. The actor looks really handsome in the latest photoshoot. Also Read - Krishna Bharadwaj Says he Wants to Spend The COVID-19 Lockdown With Alia Bhatt

We love the brooding avatar of Jr Kapoor throughout the photoshoot. The Sanju actor is looking really handsome and it will surely make your heart race faster. While talking to the magazine about his personal style statement, Ranbir said, “It’s stayed pretty much the same: sneakers, jeans, a T-shirt or a shirt and a New York Yankees cap. I’m a sneakerhead; I usually buy two pairs of each – like they say, “one to rock, one to stock”. I love caps too. I think because I was really shy, it was a kind of security blanket. I could cover my face or look down.” Take a look at Ranbir’s pictures from the photoshoot below: Also Read - Prabhas 21: Nag Ashwin's Film With Baahubali Star to Feature Alia Bhatt? 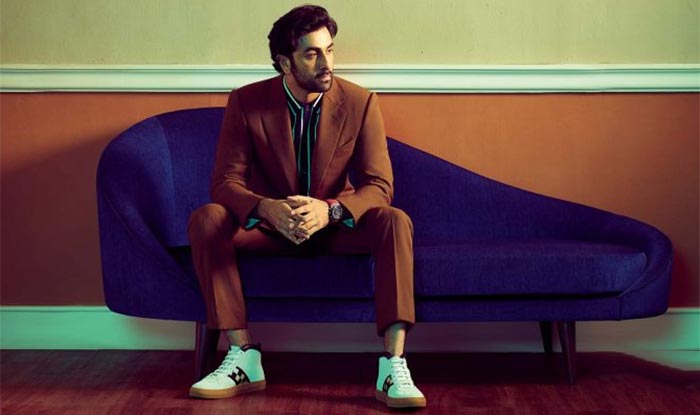 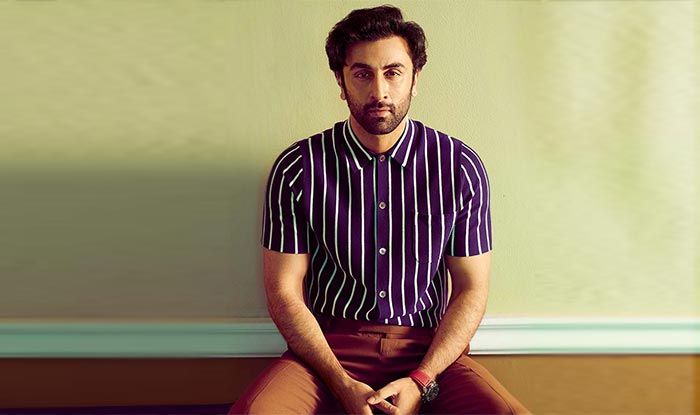 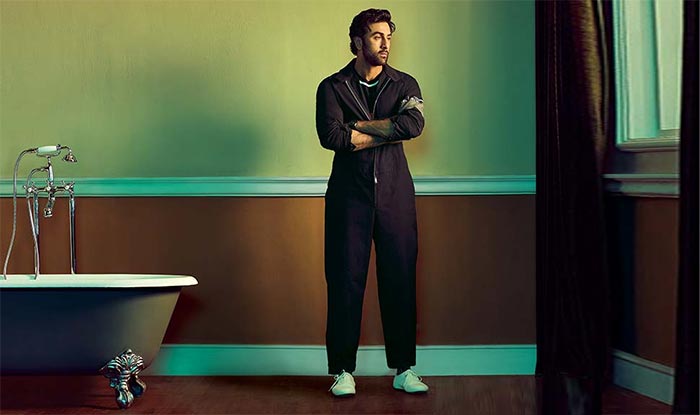 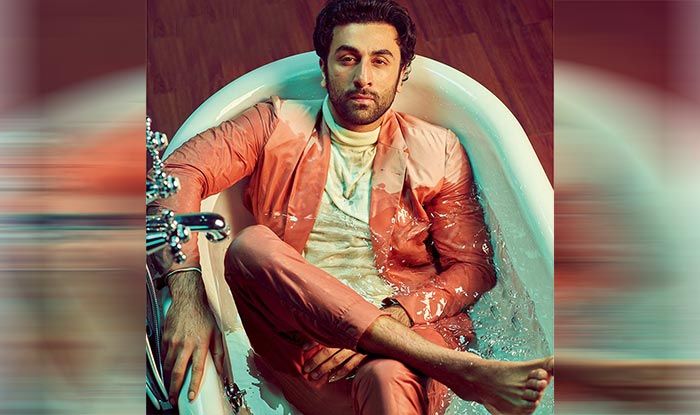 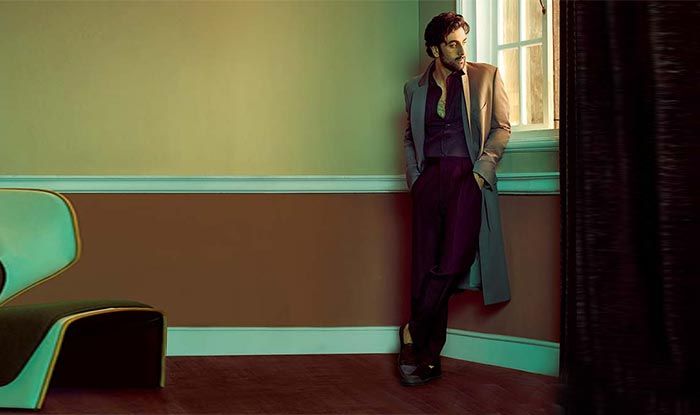 However, the best part of Ranbir’s interaction with the publication was when he opened up about his much-talked relationship with Alia Bhatt. Jr Kapoor said, “It’s really new right now, and I don’t want to overspeak. It needs time to breathe and it needs space. As an actor, as a person, Alia is – what’s the right word? – flowing right now. When I see her work, when I see her act, even in life, what she gives is something that I’m aspiring to for myself. It’s new for us, so let it cook a bit.”