Ghazal singer Chitra Singh, who is fighting a lone battle to get her husband and late ghazal maestro Jagjit Singh the Bharat Ratna, says he deserves the country's highest civilian honour. 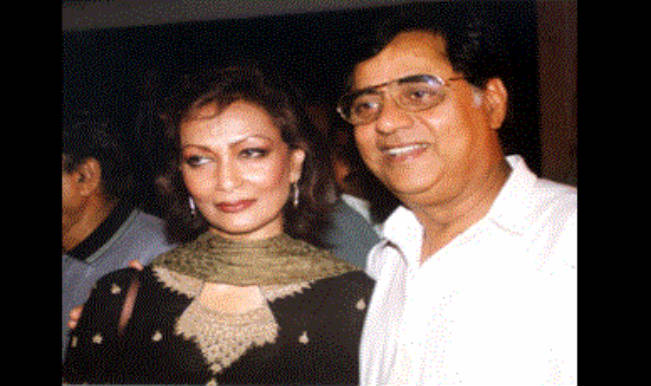 “I think he deserves the Bharat Ratna, no less…The country must give him his due. Manmohan Singh-ji released two commemorative stamps on Feb 8 of Jagjit-ji. That was okay. But what about the recognition that Jagjit Saab deserves,” Chitra asked. Also Read - 'One of Bharat’s Brightest Ratnas': Amul Pays Tribute to Former President Pranab Mukherjee With a Heartfelt Doodle

The ghazal maestro’s widow, herself a renowned ghazal singer in the 1970s and 1980s, had been persuading Manmohan Singh and Sonia Gandhi for many years to award the Bharat Ratna to her husband. “They gave Jagjit-ji the Padma Bhushan in 2003. Eleven years have passed since. Every year we expected him to get the Bharat Ratna,” she said.

In 2012, for a function in Delhi on Jagjit Singh’s first death anniversary, Chitra had met Sonia Gandhi to invite her. But she couldn’t help with the Bharat Ratna. “Sonia-ji was extremely gracious. I was told I wouldn’t be given more than five to seven minutes. But she spent 40 minutes with me. I raised the subject of the Bharat Ratna for my husband. But it didn’t go any further.

“I raised the issue with Manmohan Singh-ji who was very close to Jagjit-ji. He too was very gracious. He said he’d try his best. But nothing happened,” she said. Chitra feels Jagjit’s fans should begin an online campaign for him to get a Bharat Ratna.

“Narendra Modi-ji had said on Jagjitji’s death that not only had we lost a great musician but Gujarat had lost a friend. My husband had a soft corner for Gujaratis. He had also met Modi-ji,” she said.

Jagjit, known as much for his ghazals and bhajans as for his work in Hindi cinema, had died following a brain haemorrhage. He was 70.