Yoga Syahputra, more popularly known as Olga Syahputra, passed away Friday in Singapore after a battle with meningitis 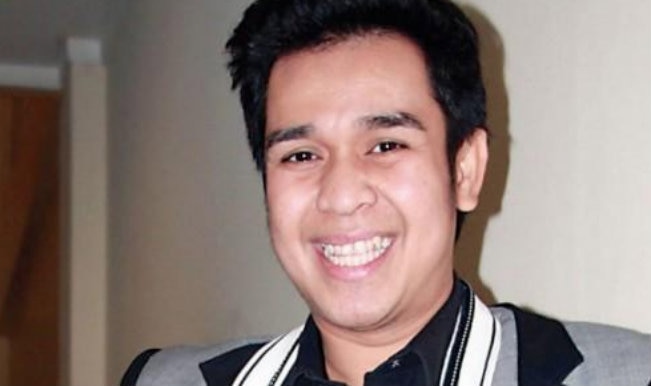 Popular Indonesian comedian Olga Syahputra aka Yoga Syahputra passed away on March 27 in Singapore. The 32-year-old had been fighting brain disease meningitis, according to reports, and had been hospitalised for treatment. Olga was also a singer, actor and popular television presenter and appeared in the movie Lenong Bocah, among other films.

Olga was born as Yoga Syahputra on February 18, 1983, in Indonesian capital Jakarta. In December 2014, there were rumours of his death due. But Vera, Olga’s manager, confirmed the news of his death on March 27, 2015.

Olga was also very popular as the host of music show Dahsyat, at RCTI with Luna Maya and Raffi Ahmad. He had won an award for the show. The artiste was also seen in soap operas like Kawin Gantung and Si Yoyo and later became a presenter for Ngidam on SCTV with Jeremy Thomas. He also appeared in Jangan Cium Gue, followed by Extravaganza ABG in 2005.

Among his controversies, Olga was criticised for depicting the transgender community in his comic acts.

He first became popular in 2007 when he appeared with Indra Bekti and Indy Barends at the Ceriwis Awards show on Trans TV.  Olga himself received several awards including Favorite Comedian at the Panasonic Gobel Awards (PGA) in 2009, 2010 and 2013; and PGA’s Favoritr Music Variety Show Presenter in 2009, 2010 and 2011. May his soul rest in peace.