I just hope we don’t end up with movies made simply to push propaganda because that will become extremely boring! We imagine how some classic movies would look if they needed to be push right-wing propaganda!. Here are some government-approved posters 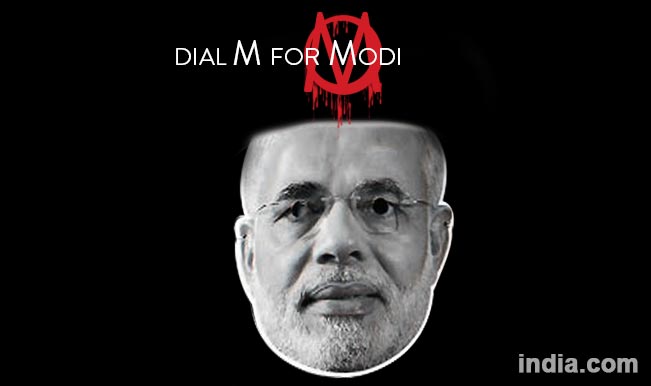 Former Censor Board Chief Leela Samson had quit saying: ‘There was total interference on every film, big and small. A lot of pressure was put on the film PK through various fundamentalist organisations and through panel members of the board to cut scenes.’ In an article for The Indian Express, a former member Shubhra Gupta wrote: ‘In my three-years-plus as a CBFC member, I learned many things. But the biggest lesson was that anything can cause offence and lead to things Being Shown In A Bad Light. Unbelievable in this day and age, but I kept hearing, How Can We Allow This? Taken together, they make for a lethal combination.’ (Read: Filmmaker Pahlaj Nihalani new Censor Board chief) Also Read - Love Jihad Row: SC Refuses to Stay UP, Uttarakhand Laws Against Inter-faith Marriages, Issues Notice to States

Well I am extremely glad to announce that the new Censor Board members won’t experience any sort of problem with interference, because the new chairman loves Modi so much that I am surprised no one has charge-sheeted him for violating Section 377 yet (obviously he will take the joke in the spirit is made)! So whether it’s Nazi Germany, North Korea or any other common, average or garden dictatorship, it’s the same old story – movies as propaganda! (Read: Censor board resignations: Arun Jaitley rejects allegations of government interference or corruption) Also Read - Ahead of 6th Round of Talks, Rajnath Calls Farmers 'Annadatas', Says Govt Pained by Protests

I just hope we don’t end up with movies made simply to push propaganda because that will become extremely boring! We imagine how some classic movies would look if they needed to be push right-wing propaganda!. Here are some government-approved posters:

Get Your Babies Out (from the creators of Ghar Wapsi) 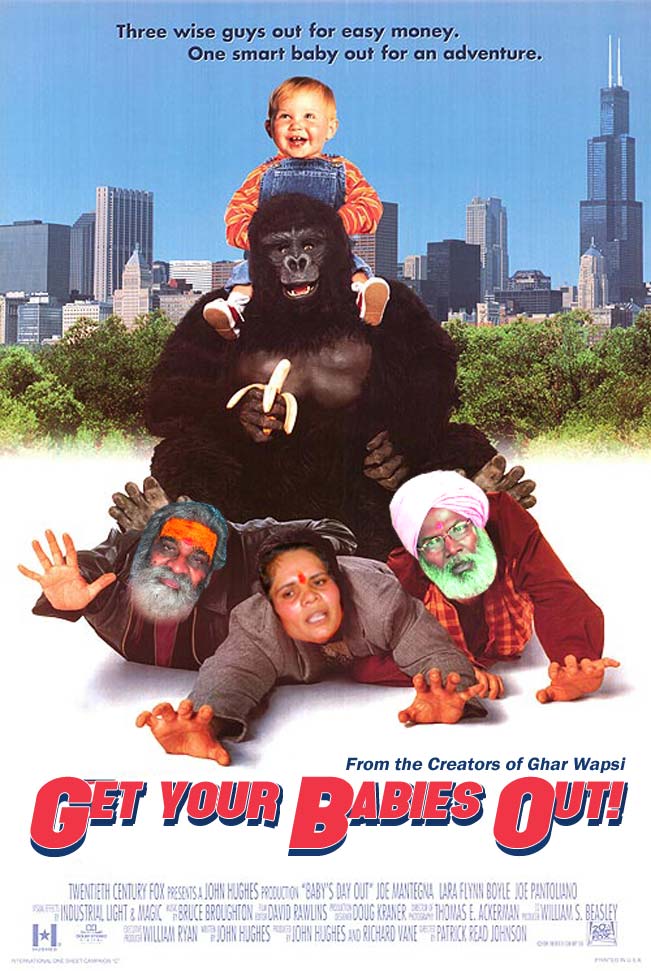 Race Wars: The Revenge of the Hindus 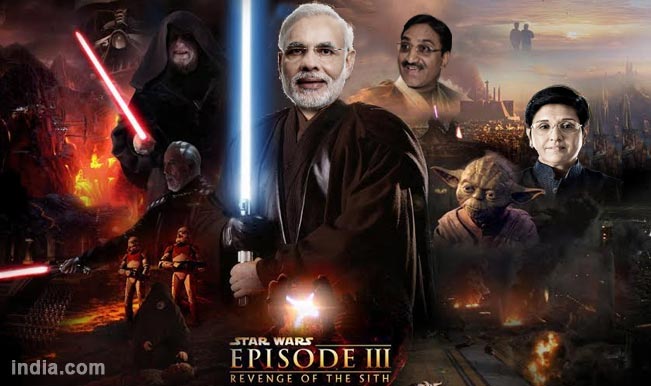 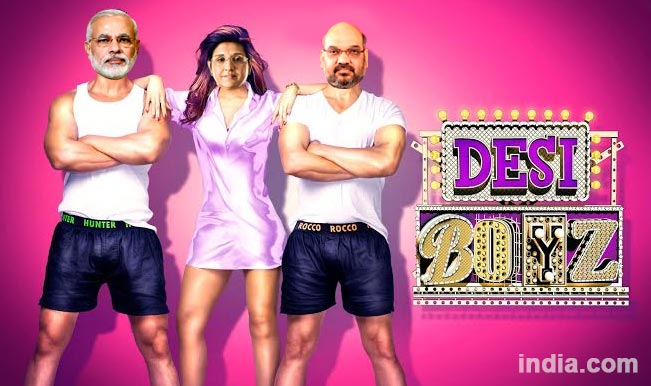 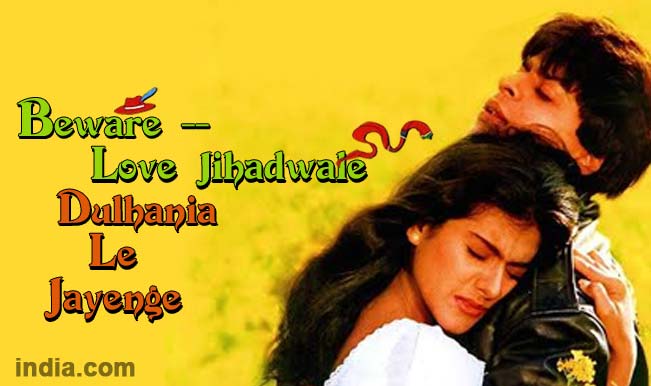 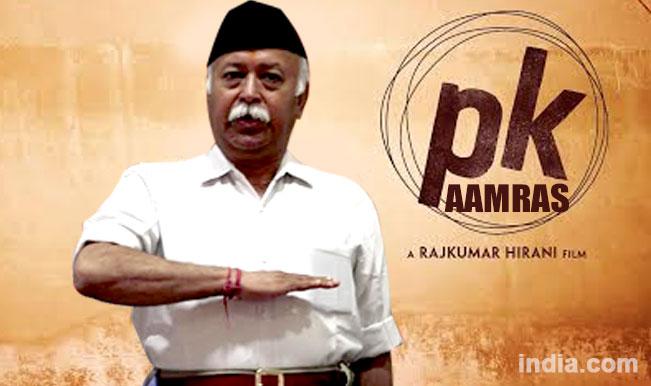 Meet the new Censor Board

The new Censor Board chief is Pahlaj Nihalani who has produced crappy films like Shola Aur Shabnam, Andaz, Aankhen and Talaash: The Hunt Begins. Okay, so maybe Aankhen wasn’t that bad but the disturbing thing is he is also the man who composed Har Ghar Modi for the 2014 elections. In fact, in his first interview he waxed lyrical calling Modi ‘the number one hero in today’s day and time’ and ‘an action hero’. The other members appointed with immediate effect include Mihir Bhuta, Syed Abdul Bari, Ramesh Patange, George Baker, Chandra Prakash Dwivedi, Vani Tripathi Tikoo and Ashoke Pandit.

I certainly I am wrong about this but let’s see the last time a regime tried really hard to use movies as propaganda, it threw the entire world into turmoil. It started with identifying degenerate art. Movies, art and anything that was un-German, Jewish or Communist in nature was banned and termed ‘degenerate art’. Those who made such hideous things were dismissed, forbidden to exhibit or sell their art, or even banned from practising their craft.

On the other hand, the Nazis promoted art that exalted the ‘blood and soil’ values such as racial purity and obedience. The mastermind behind all this was Joseph Goebbels, who probably would’ve been an adman par excellence in today’s world. The government created a system of awards to credit movies that had ‘cultural value’ or ‘value to the people’. Goebbels famously said: ‘We are convinced that films constitute one of the most modern and scientific means of influencing the mass. Therefore the government must not neglect them.’ Popular movies included The Eternal Jew (to show the degeneracy of the Jews) and Hitlerjunge Quex (about a young star’s supreme sacrifice to join the Hitler Youth). Will our Censor Board become like that? We will just have to wait and watch.