The disappointments in the Dabboo Ratnani Calendar 2018

Right in the middle of the first month of the new year 2018, we finally have the much awaited celebrity calendar shot by Dabboo Ratnani. Like every year, the calendar brings together some of the biggest and most loved stars on a calendar to make all ojr upcoming months brighter. Shah Rukh Khan, Priyanka Chopra, the Bachchans – Aishwarya, Abhishek and Paa Amitabh, younger lot like Kriti Sanon, Tiger Shroff, Parineeti Chopra, hotsteppers like Hrithik Roshan and Akshay Kumar, perfectionist Aamir Khan and more have all made it to the calendar. The launch happened last night at Mumbai’s JW Marriott and was attended by most of the calendar men and women and prominent film personalities. That is also when we got a glimpse into all the photoshoots. Also Read - Deepika Padukone's Basic Black Bag Costs Rs 2.5 Lakh That She Teams up With a Chic Denim Look - See Pics

Unfortunately, not all were impressive. In fact, the celebrity photographer had some major disappointments in-store for us. Some pictures were so blah that you had to do a second take to make sure if that was the final shot that made it to the camera, while some had a seen that before feel to them while some just lacked creativity. Also Read - Priyanka Chopra Jonas-Nick Jonas Share Unseen Wedding Pics to Celebrate Their Second 'Hindu Anniversary'

Here we have picked top 10 celebs out of 24 whose outing on Dabboo Ratnani 2018 calendar left us disappointed. Also Read - Nick Jonas-Priyanka Chopra’s Romantic Posts on Second Wedding Anniversary For Each Other

Amitabh Bachchan: Haven’t we seen him do this bicycle thing before? No wait, that was a bike! You get that?

Kajol: What’s with that overexcited expression? It’s like someone forced her to get into the bathtub, she reluctantly did and then happily realised there is water too.

Priyanka Chopra: One of the high points of PeeCee’s look right now, which became quite the talk of the town was her new hairdo. She got it for Quantico 3 and fans loved it. How do you give someone with such an amazing hairdo a hoodie? Especially when the calendar was anyway coming out after the Q3 look was revealed.

Shraddha Kapoor: What creativity has gone into clicking this blah pose?

Akshay Kumar: Where is Akki in this picture?

Aamir Khan: Is this pulled out from his photoshoot for a popular film magazine?

Jacqueline Fernandez: There is a better picture of her doing this pole dance thing on her Instagram, I kid you not! Take a look at a few pics below. 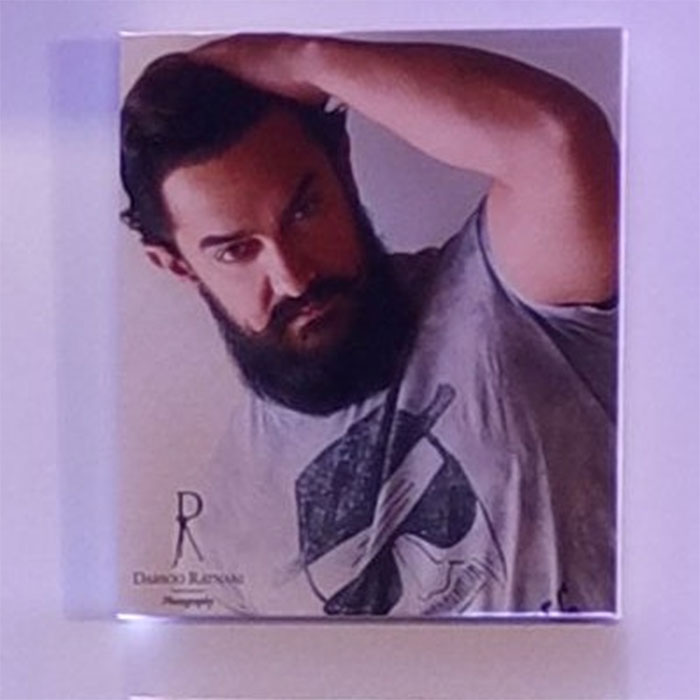 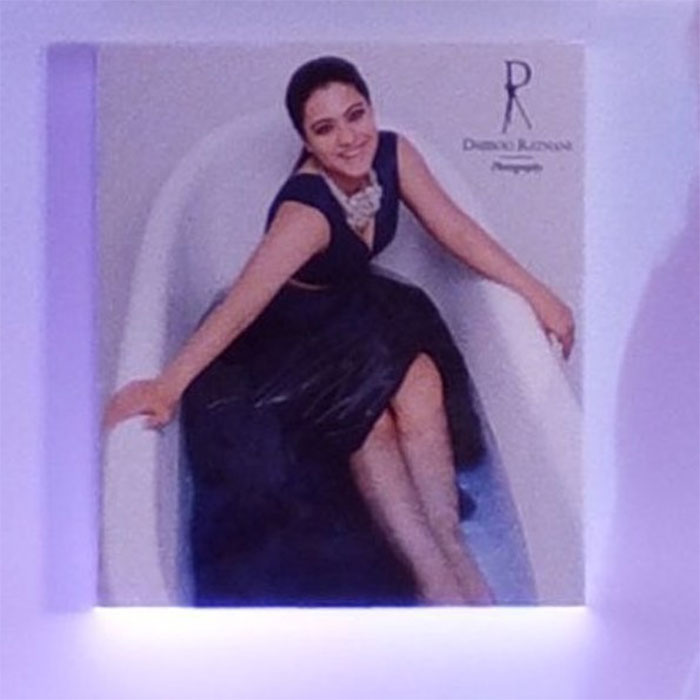 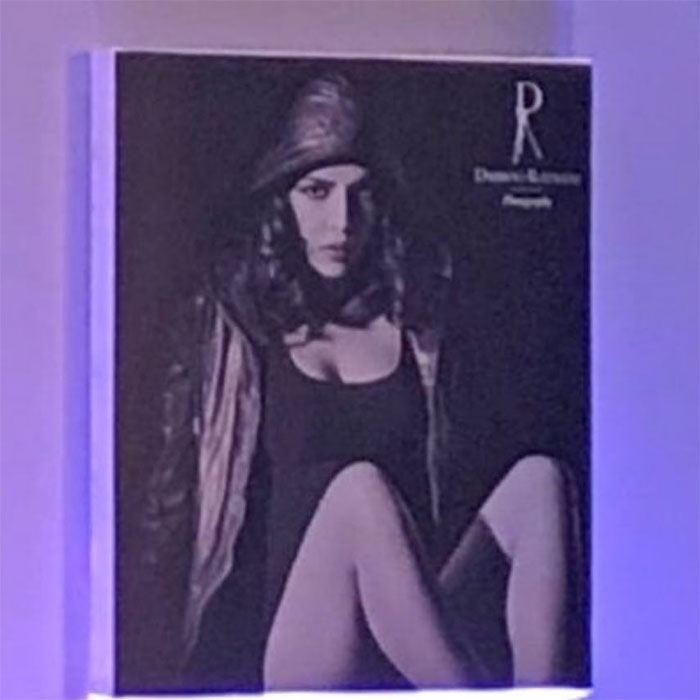 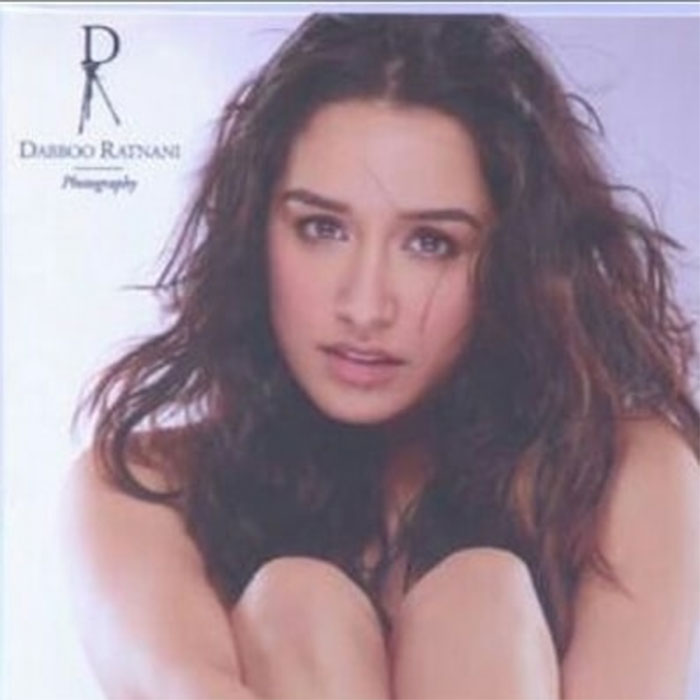 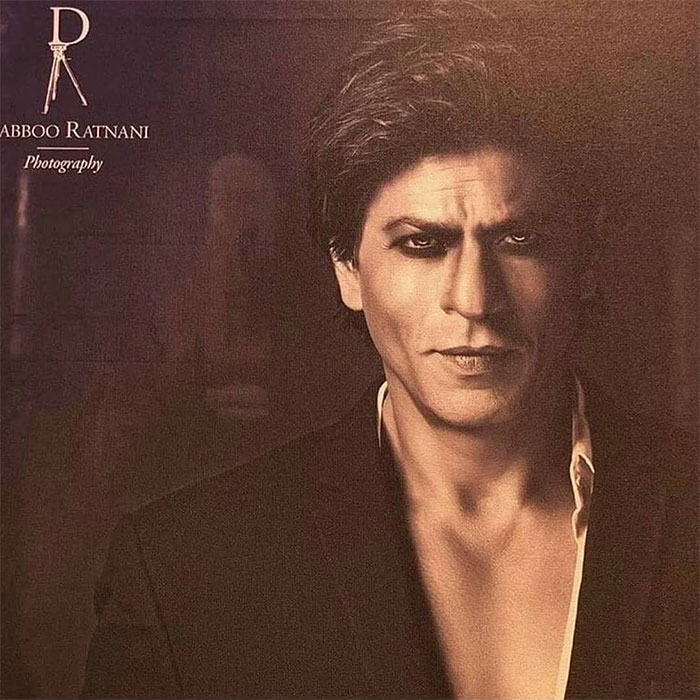 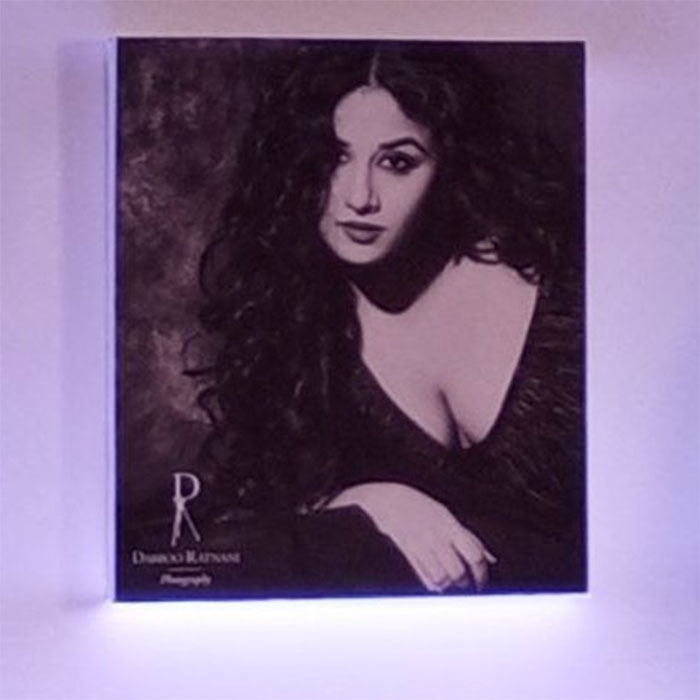 Her’s hoping that the actors listed here take a good look at their pictures for this year’s calendar and then relook and decide what they have to do next year – be a part of it blindly or also give a thought before zeroing in on ‘the photo’ that goes into the calendar.