Danseuse Sitara Devi passes away; funeral to be held on November 27 morning 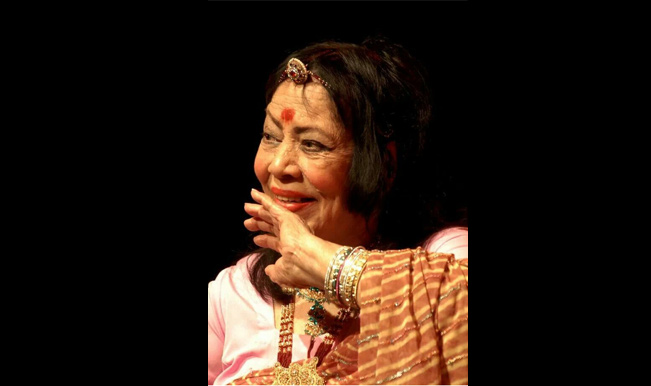 Also Read - Remembering Rabindranath Tagore on His Death Anniversary: 10 Quotes by The Bard of Bengal

When she turned 11, the family moved to Mumbai, where she impressed Nobel laureate Rabindranath Tagore with a three-hour solo recital. Over the next six decades, she became a Kathak legend and is known as a pioneering force in bringing the genre to Bollywood.

The funeral of eminent Kathak danseuse Sitara Devi, who died here early Tuesday after prolonged illness, will take place Thursday morning, her son-in-law said. “Her funeral will take place Thursday morning. We are waiting for her son who has gone abroad for a show,” Rajesh Mishra, the son-in-law of the 94-year-old danseuse, told IANS. Sitara Devi was earlier admitted to the Cumballa Hill Hospital and Heart Institute and was later shifted to Jaslok hospital. She is survived by a son and a daughter.