Deepika Padukone Along With Ranveer Singh Consults Her Legal Team After 5.5 Hours of Interrogation By NCB

Deepika Padukone Consults Her Legal Team After 5.5 Hours of Interrogation By NCB, NCB To Submit Report to DG Rakesh Asthana.

Actor Deepika Padukone, who was summoned by the Narcotics Control Bureau (NCB) in connection with the drug chats with her manager Karishma Prakash, has now consulted her legal team. As per the Republic TV report, Ranveer Singh has called up the legal team after Deepika panicked post her interrogation with the NCB. She left the NCB office after more than five hours of questioning. During the interrogation, the Padmavat actor admitted to drug chats with her manager Karishma. Deepika and Ranveer are meeting the team of lawyers to discuss the legal strategy.Also Read - Sanjay Dutt Birthday Special: Watch Video to Know How Nargis Dutt Named Him to Controversial Drug Angles, Lesser Known Facts About Sanjay Dutt

It is also being said that NCB officials are not satisfied with Deepika’s answers. The actor was grilled by a five-member team at the NCB office. The WhatsApp chat that came under the scanner had Deepika asking her manager Karishma about ‘maal’ and ‘hash’. Also Read - From Jasmin Bhasin in Orange And Black to Aditya Narayan in Blue, Know When And Where These Celebrities Were Spotted | Watch Out 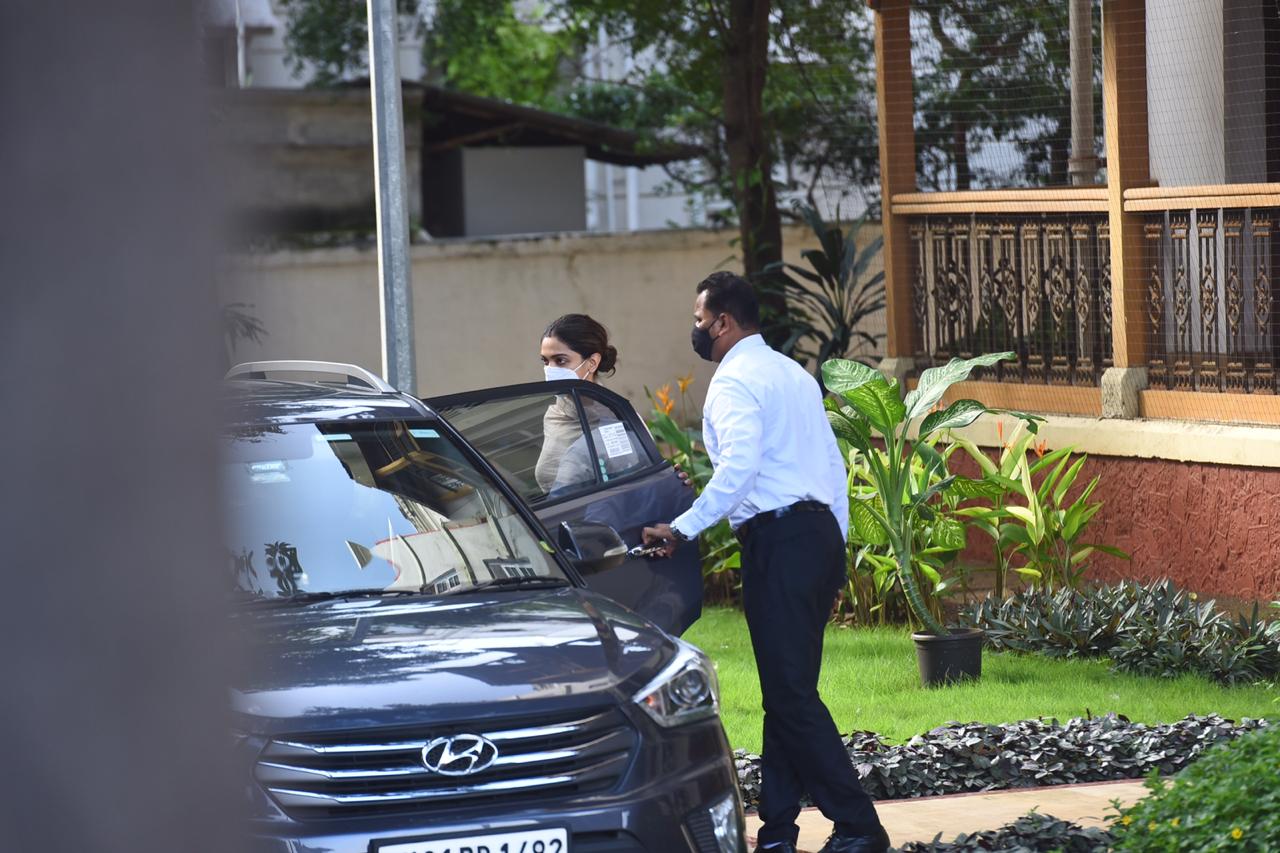 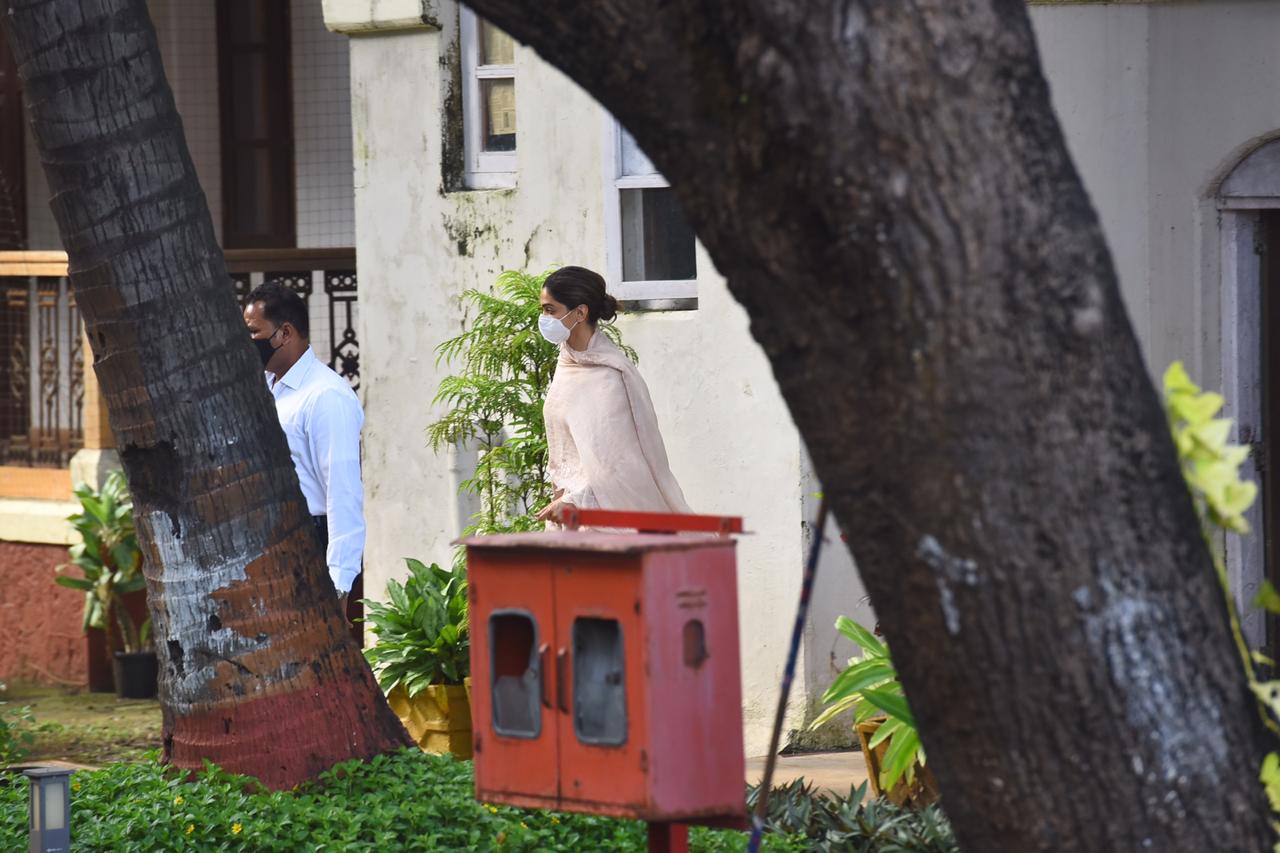 In the latest development, the NCB will send their report to the DG Rakesh Asthana in 3 days. The anti-narcotics bureau will be preparing the investigation report. Also Read - Mrunal Thakur Has THIS To Say To All Aspiring Actors On How To Deal With Casting Couch | Watch

Apart from Deepika Padukone, the NCB has also summoned Shraddha Kapoor, who also admitted to the drug chats and stated that she attended the parties but never consumed drugs. Shraddha reportedly also said that Sushant Singh Rajput used to take drugs in his vanity van. Actor Sara Ali Khan is also being grilled by the NCB.

Deepika was summoned on Wednesday when she was in Goa for the shooting of a film. She arrived in Mumbai on Thursday and was set to appear on Friday. But on the request of Deepika’s legal team, the NCB postponed it to Saturday. The NCB had recorded the statement of actor Rakul Preet Singh and Karishma on Friday.