The couple puts all speculations to rest, scroll down.

Rumours were doing the rounds that lovebirds Deepika Padukone and Ranveer Singh, who had flown to a South Asian island country to ring in the latter’s birthday, will exchange rings and make their relationship official in Sri Lanka but it seems that there’s no truth to it. While Deepika-Ranveer fans were rejoicing their engagement news that was doing the rounds recently, the leggy lass, who celebrated her birthday with her alleged boyfriend in Sri Lanka, has put all speculations to rest once again as she returned back to the bay along with Ranveer Singh, walking hand in hand and if you closely take a look, you’ll notice that there is no ring on Deepika’s finger. Also Read - Arjun Kapoor In The Weekend Interview: I Am Not A Bad Actor | Exclusive

Deepika and Ranveer looked quite cheerful and happy as the two made their way to the car. While Deepika looked super sexy in a pale peach jumpsuit and denim jacket, that was casually laid over her shoulder, Ranveer looked dapper in a casual white tee, grey sweats and a denim jacket. Also Read - Watch Interview: Arjun Kapoor on Film Choices, Reuniting With Ranveer Singh And Ek Villain 2

Let’s stop buying these engagement and wedding rumours, instead wait for the couple to make an official announcement with regards to the same. Speaking of marriage, earlier Deepika, in a statement to a leading daily, had said, “I can’t put a year to it. Honestly, I’ve never been able to do anything that is time bound. I believe relationships have their way of unfolding. As far as my equation with him is concerned, I am sure that will unfold in its own manner. I can’t wait to be a homemaker. Because from the time I was a little girl, I’ve always wanted to be that. I’ve always wanted to start a family.” ALSO READ: Deepika Padukone To Celebrate Her 32nd Birthday With Ranveer Singh In Sri Lanka? Also Read - Arjun Kapoor on Reuniting With Ranveer Singh: It's Inevitable That we Will be Back Soon | Exclusive 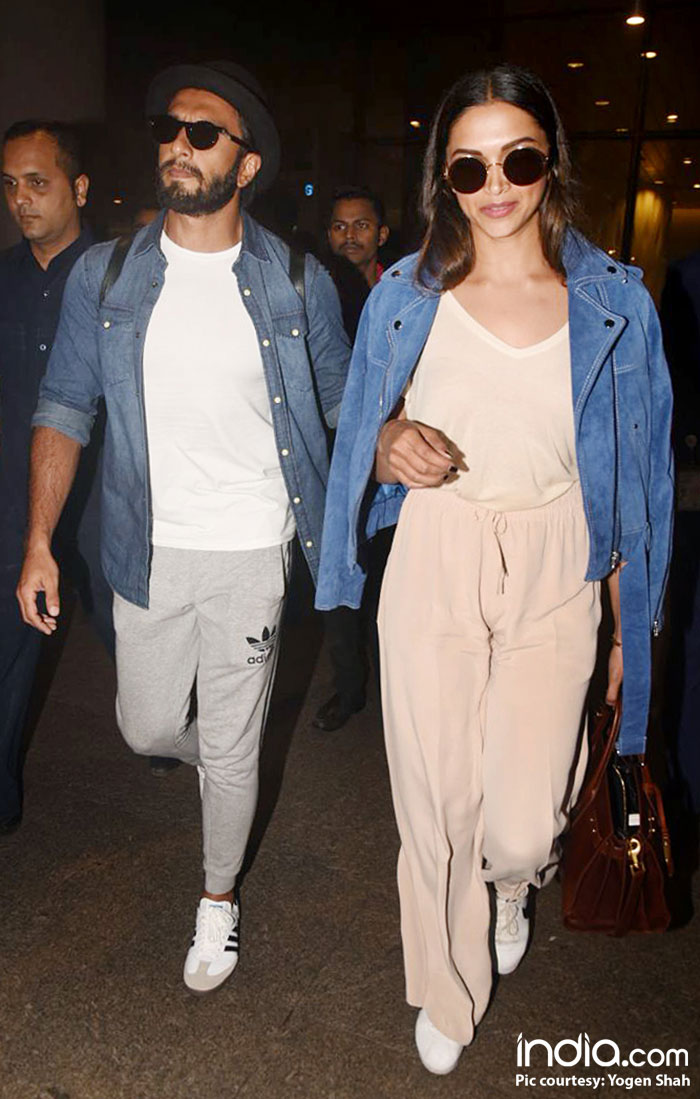 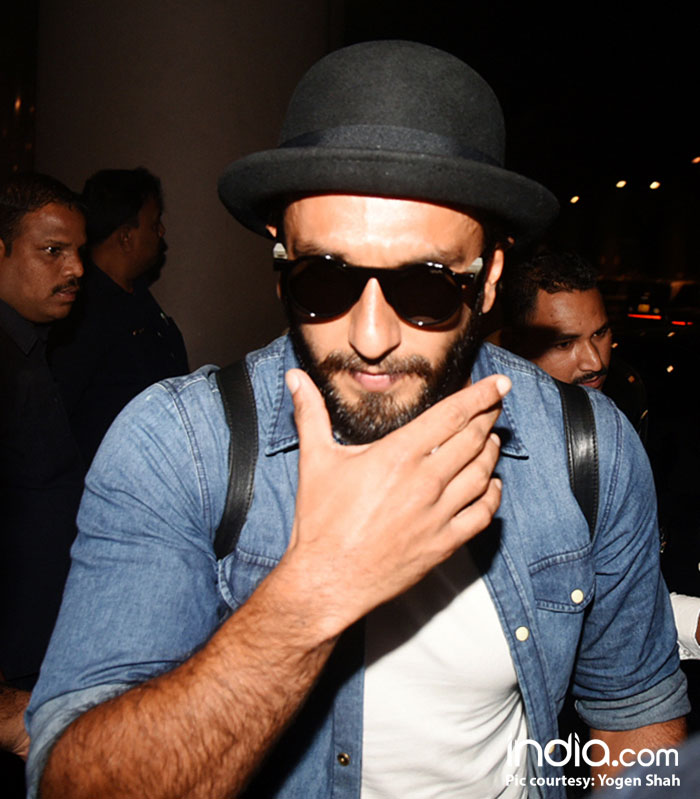 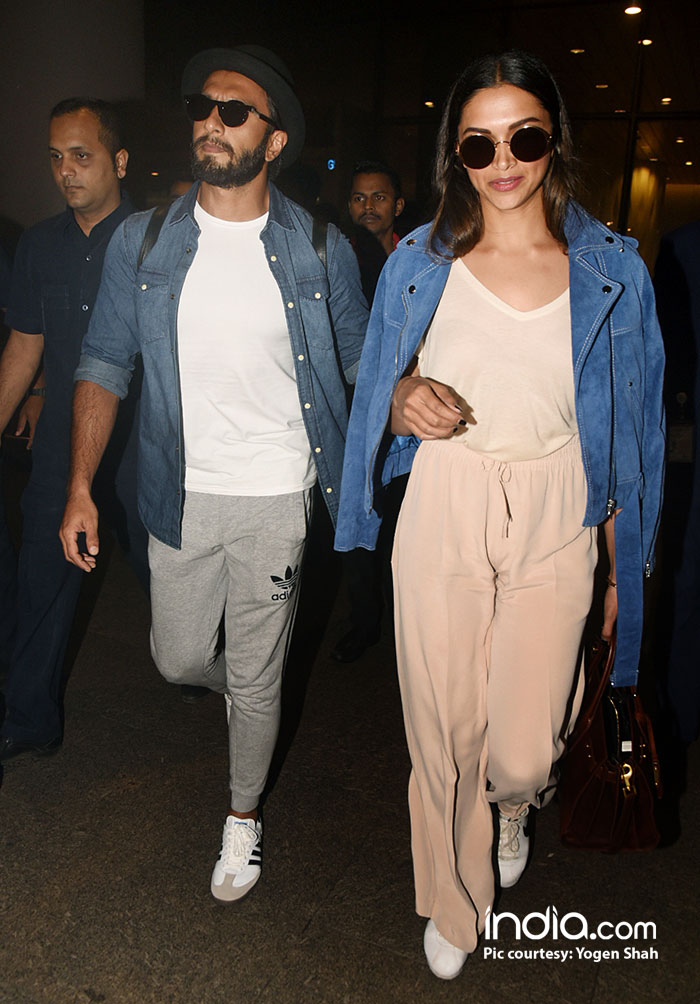 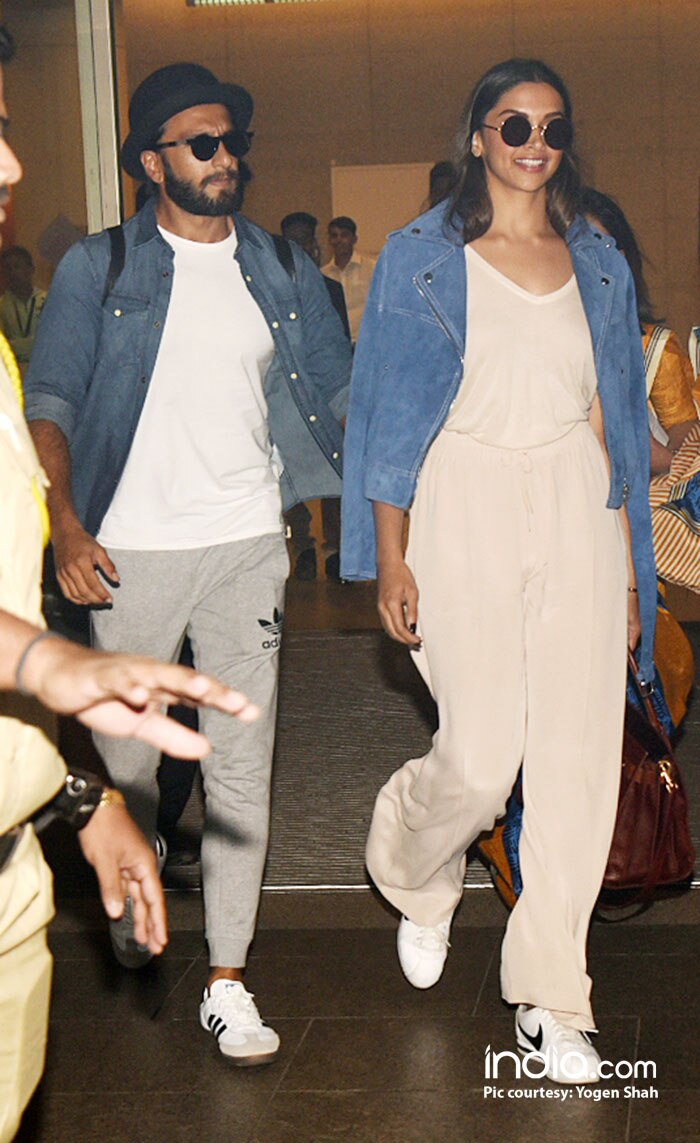 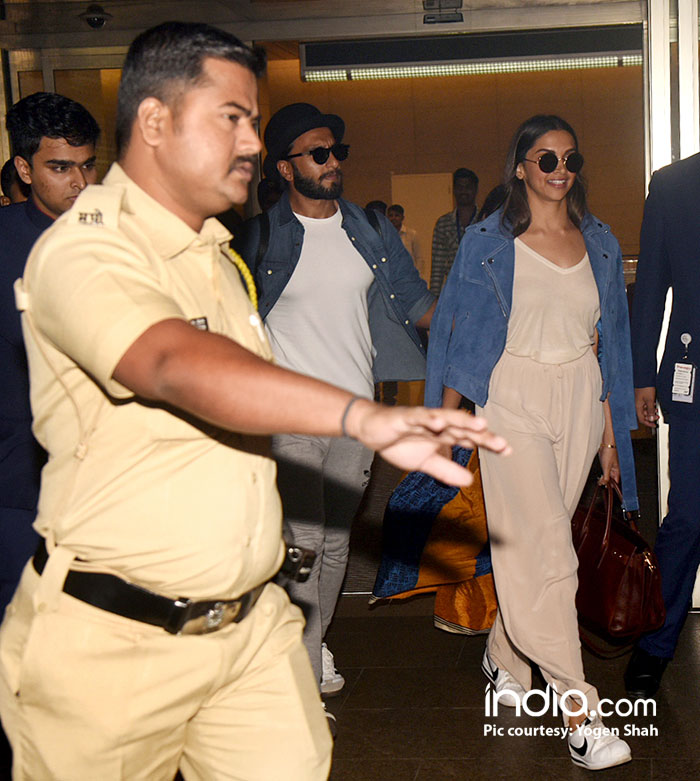 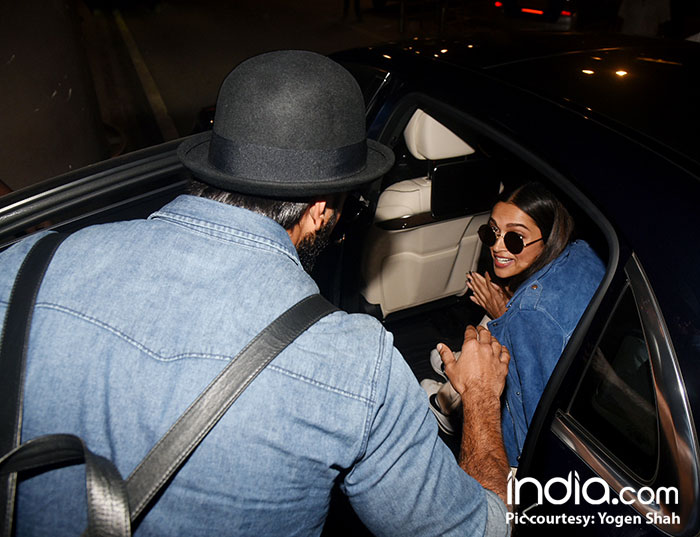 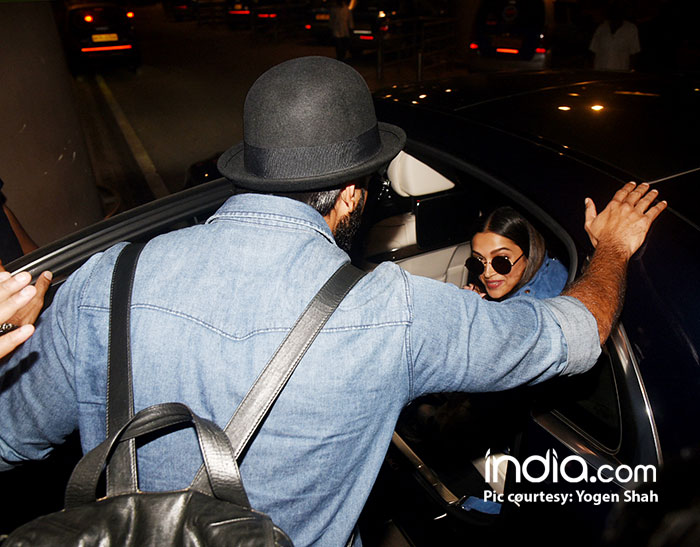 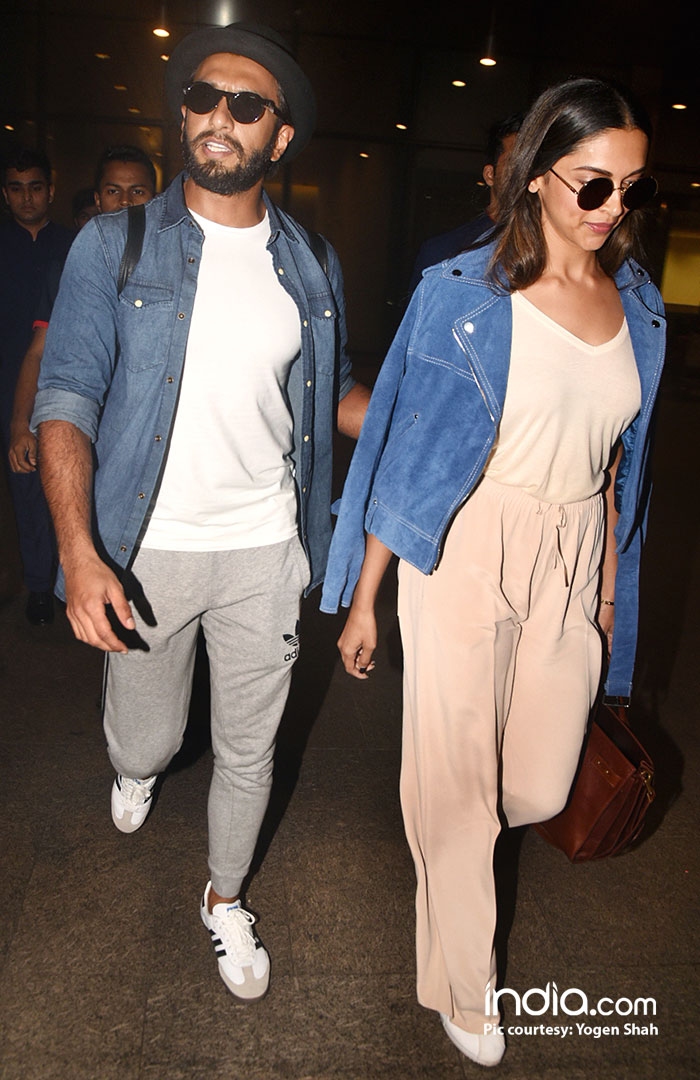 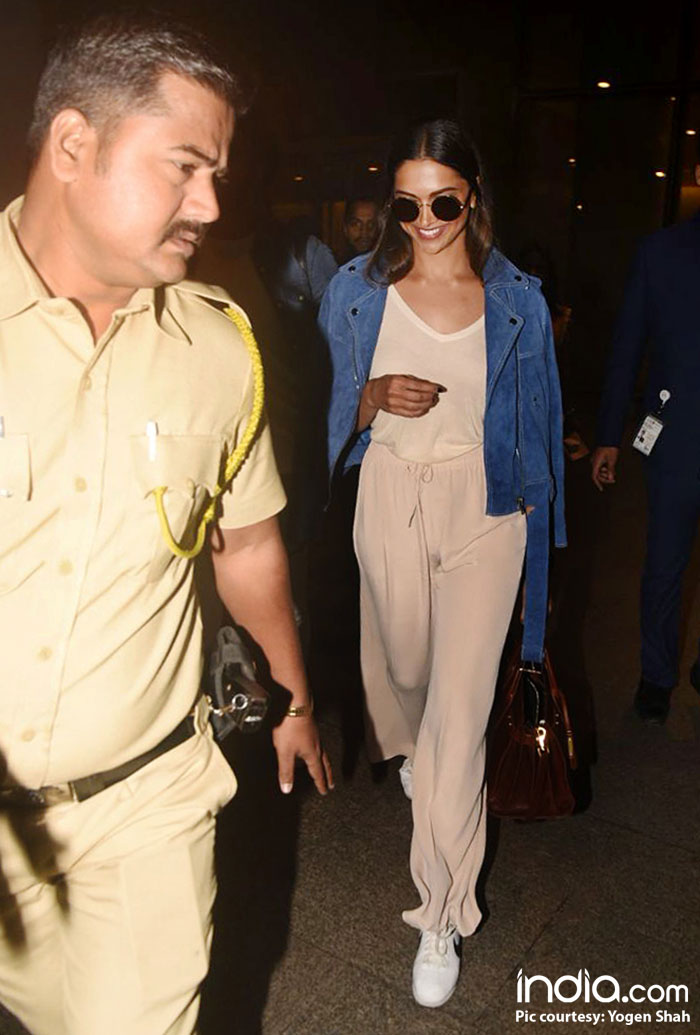 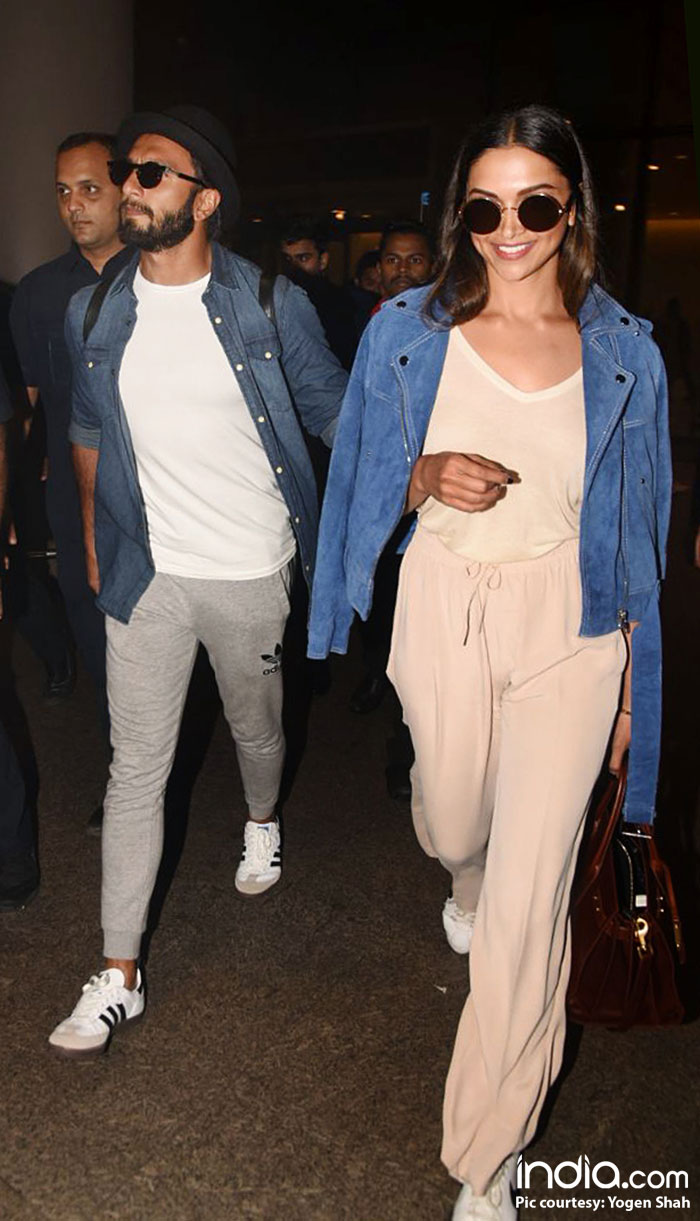 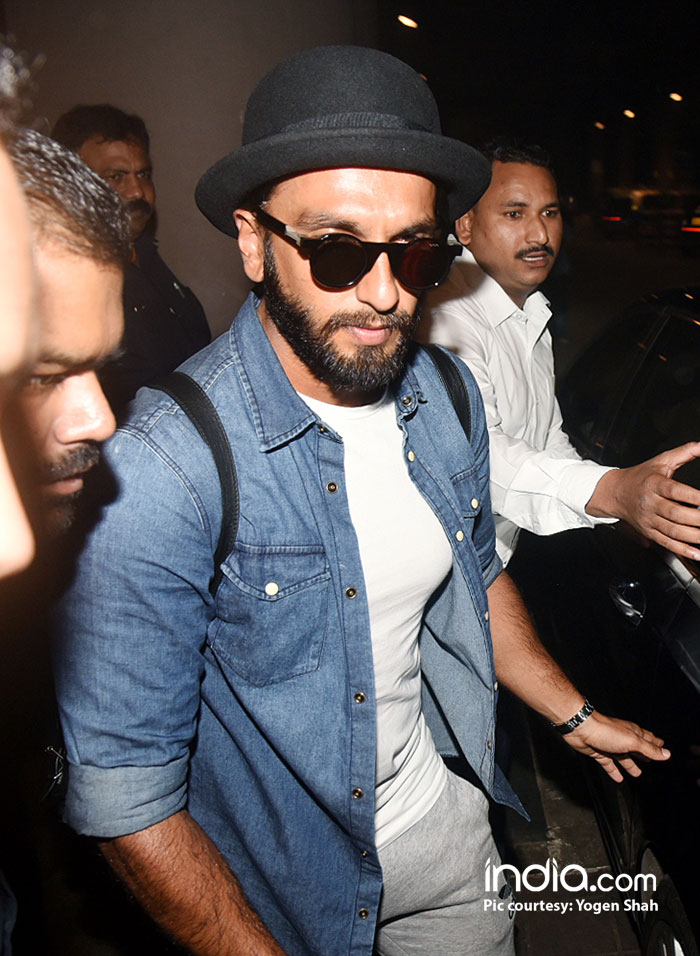 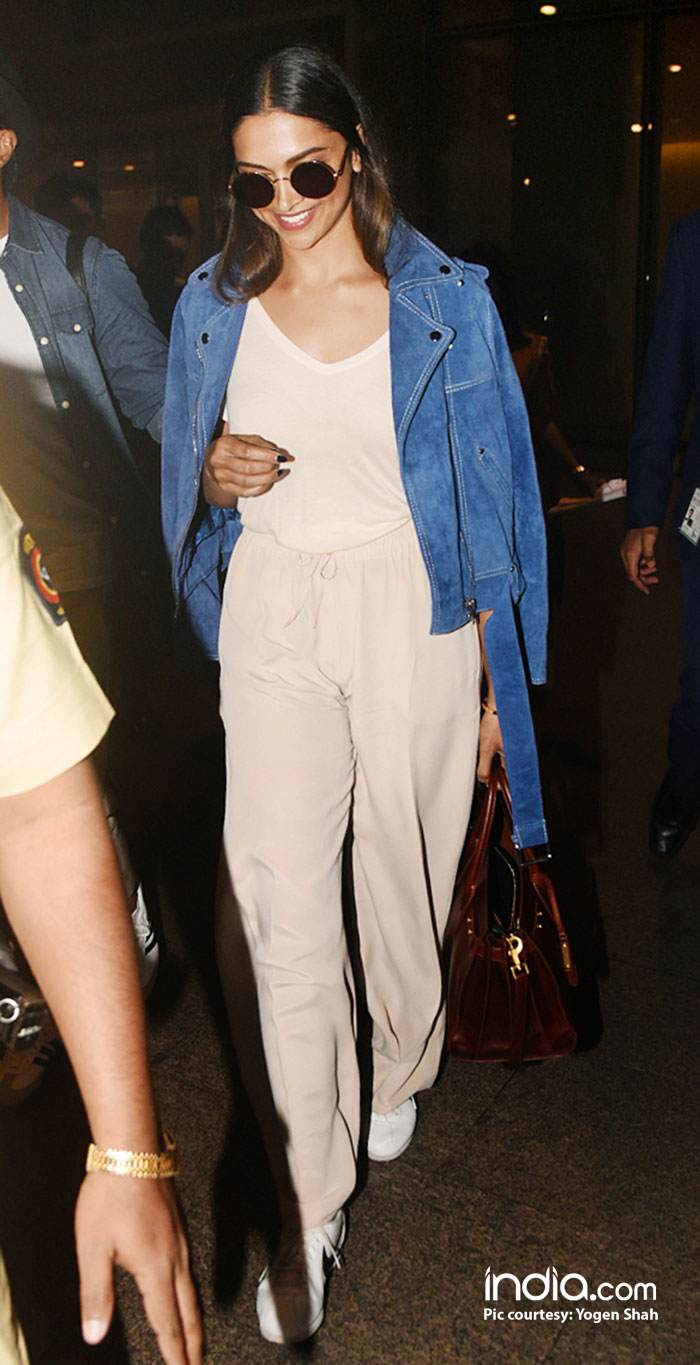 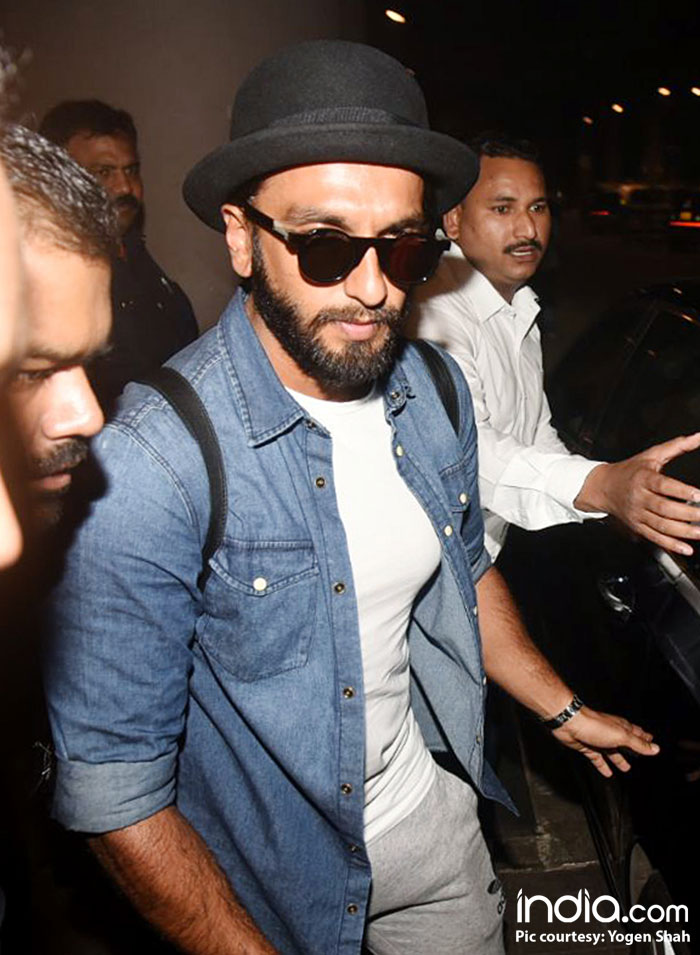 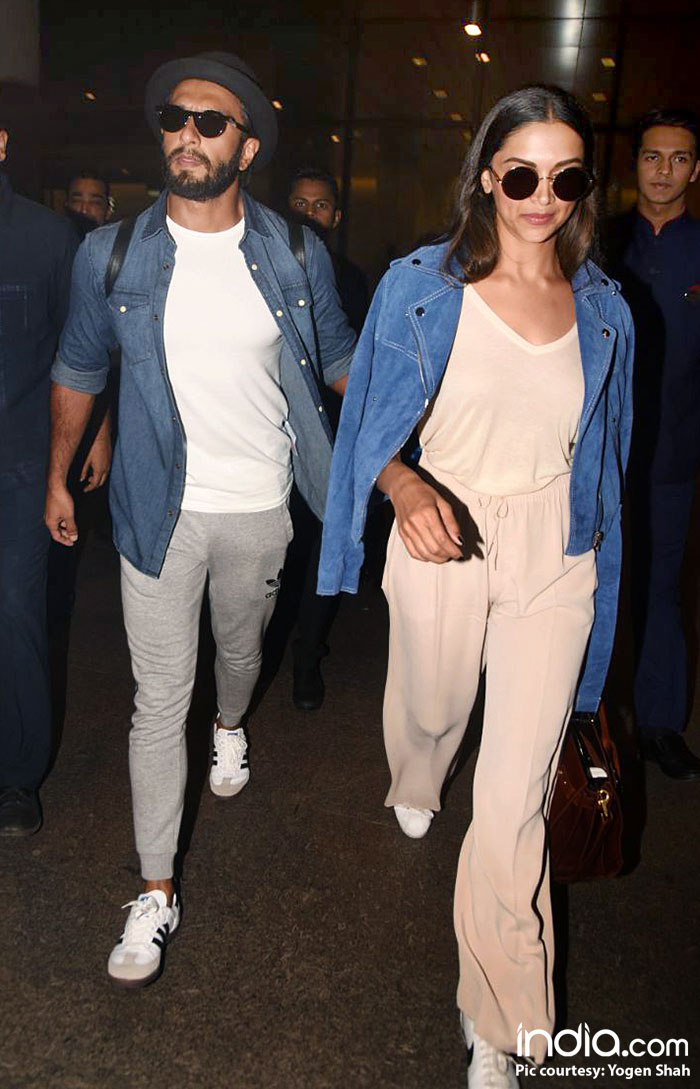 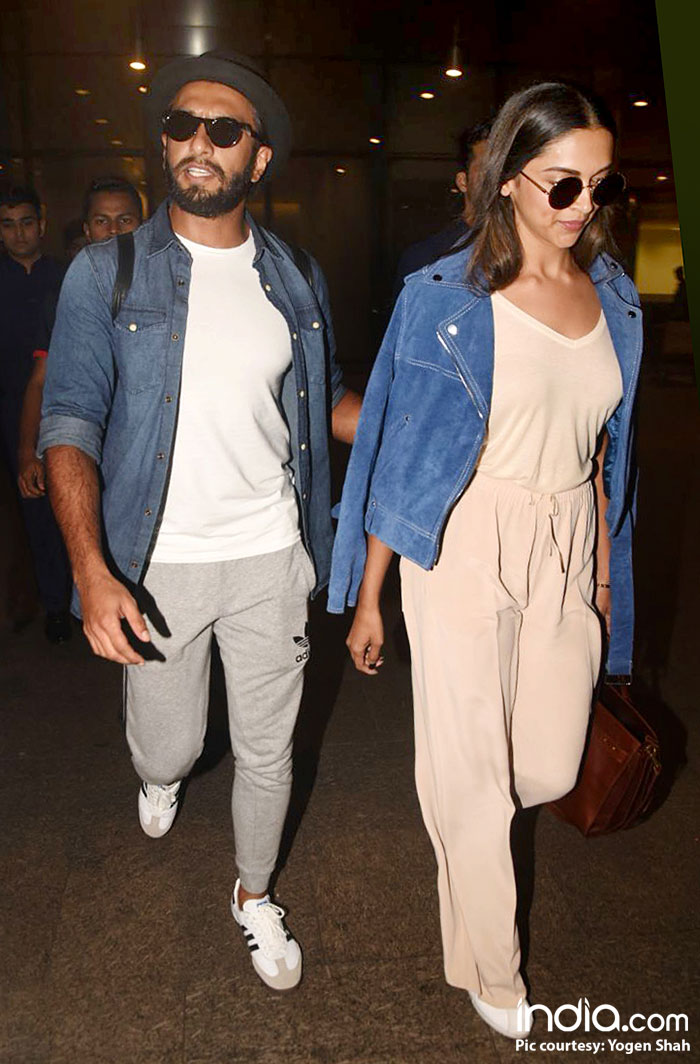 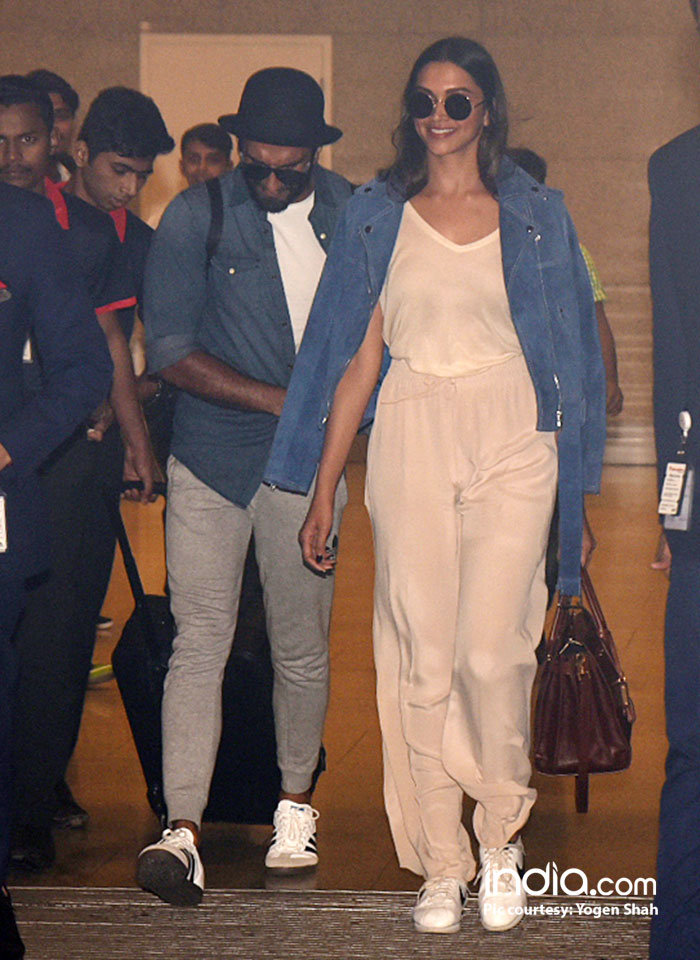 On the professional front, Ranveer and Deepika will next be seen in Sanjay Leela Bhansali’s magnum opus Padmavati, which also stars Shahid Kapoor. Ever since its announcement, the movie has been embroiled in countless controversies. However, the film was recently passed by the censor board with a UA certificate with five modifications. Well, quite a few changes have been suggested by the CBFC like changes in the popular song Ghoomar, the title of the film (from Padmavati to Padmavat), among others. Now, the film is finally slated to release on February 9. Excited much? Share your thoughts in the comment section below. Watch this space for further updates.