Deepika Padukone Birthday: The Actress Redefines Sexy With These 11 Pictures

Since her Bollywood debut in 2008 opposite Shah Rukh Khan in Om Shanti Om, Deepika Padukone is known for her stunning beauty, her poise and the way she has carved her niche in the uncertain business of Bollywood. Her clever career choices and her transformation to one of the most formidable actresses of today is a testament to her efforts. She is the current Bollywood queen and the highest paid actress in the business today. Also Read - Sushant Singh Rajput Drugs Case: Statements of Deepika Padukone, Shraddha Kapoor to be Part of NCB Charge Sheet

The actress has often been trolled for many of her outfits, however, despite the occasional offing, the actress remains one of the most stylish actresses in the country. And the Hollywood industry agrees. Having joined Priyanka Chopra in the overseas adventure, Deepika Padukone starred alongside the likes of Vin Diesel for the action thriller xXx: The Return Of Xander Cage. And except the Padmavati row that saw her nose being threatened of being chopped, the rest of the 2017 has treated her quite well. So on her 32nd birthday, we’ve compiled 11 pictures of the actress which would anyone the hots for her. Do check them out below. ALSO READ: Ranveer Singh And Deepika Padukone To Get Engaged On January 5? Also Read - Ranveer Singh's Diamond-Studded Wrist Watch is Super Stunning And Super Expensive - Guess The Price 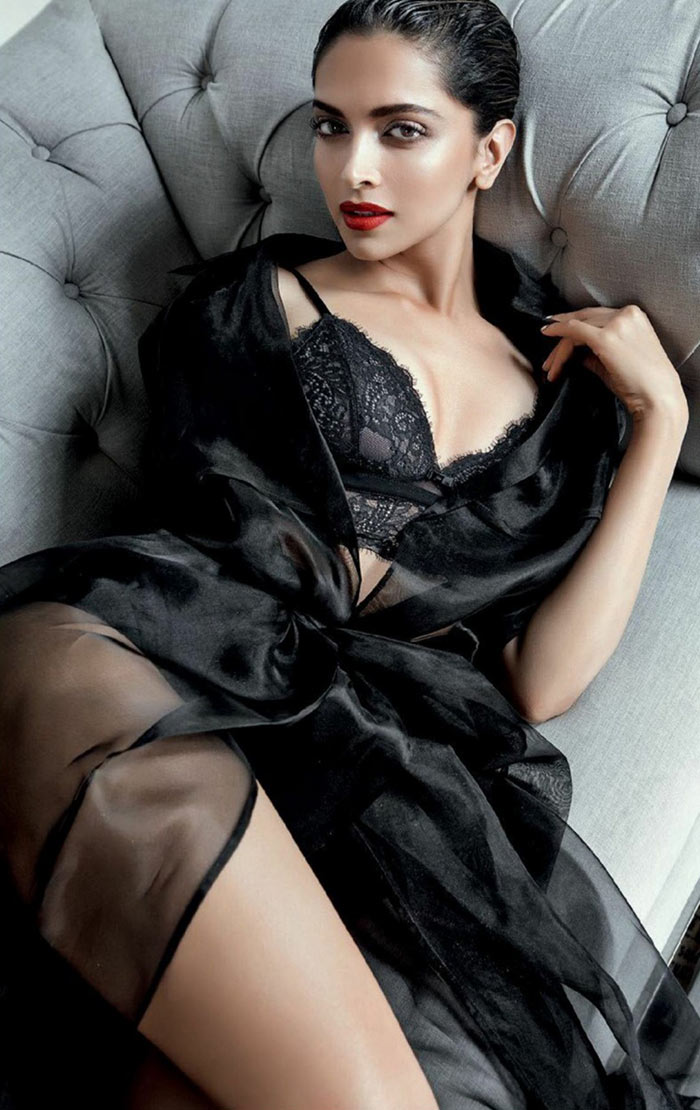 Also Read - Deepika Padukone – Levis Advertisement Controversy: What It Is All About? 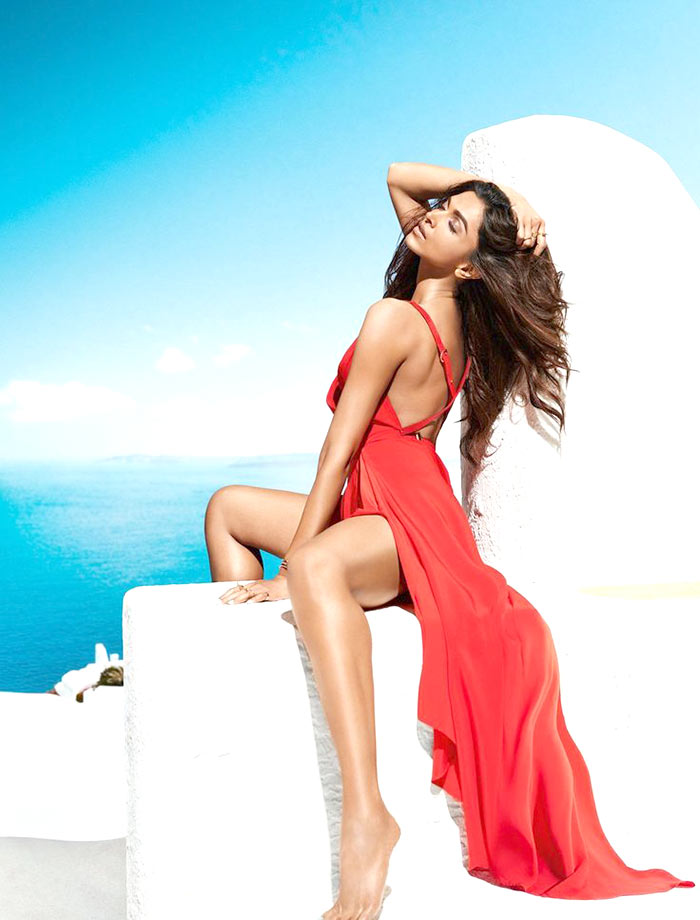 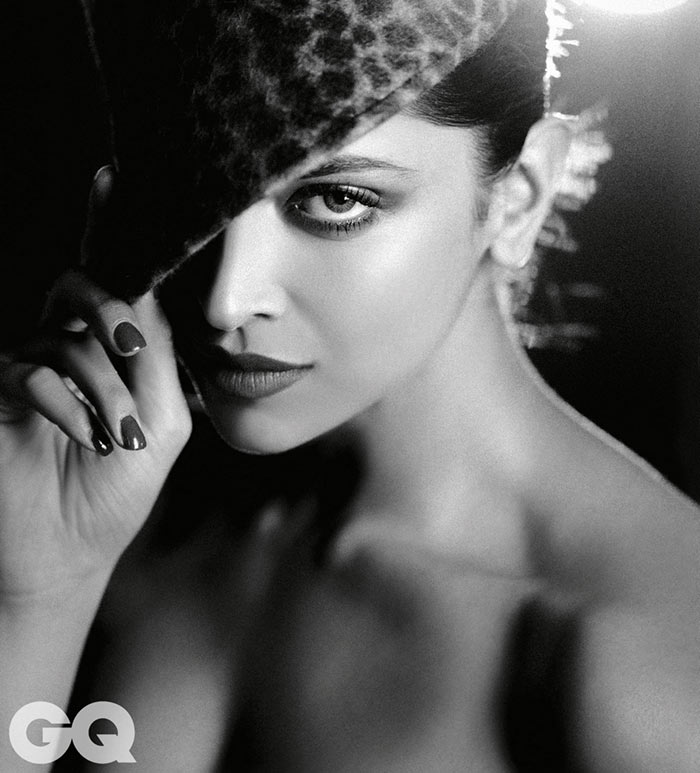 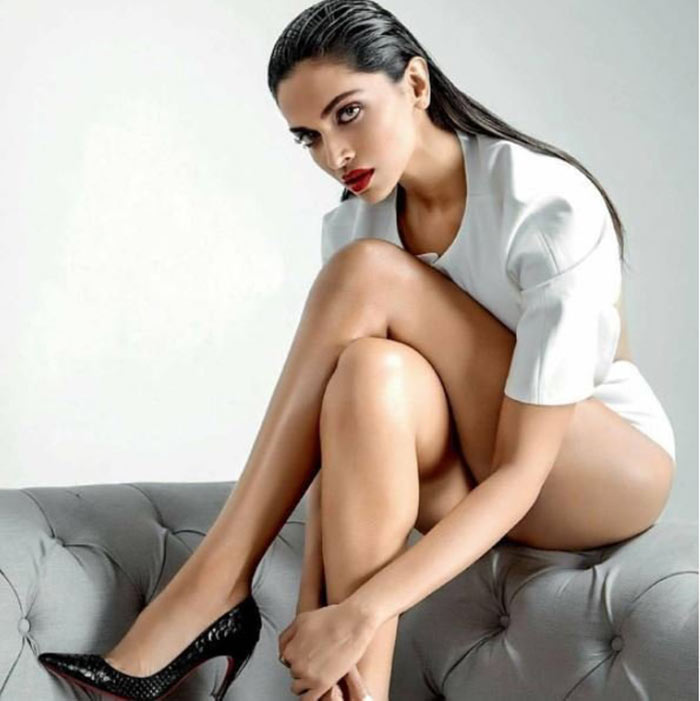 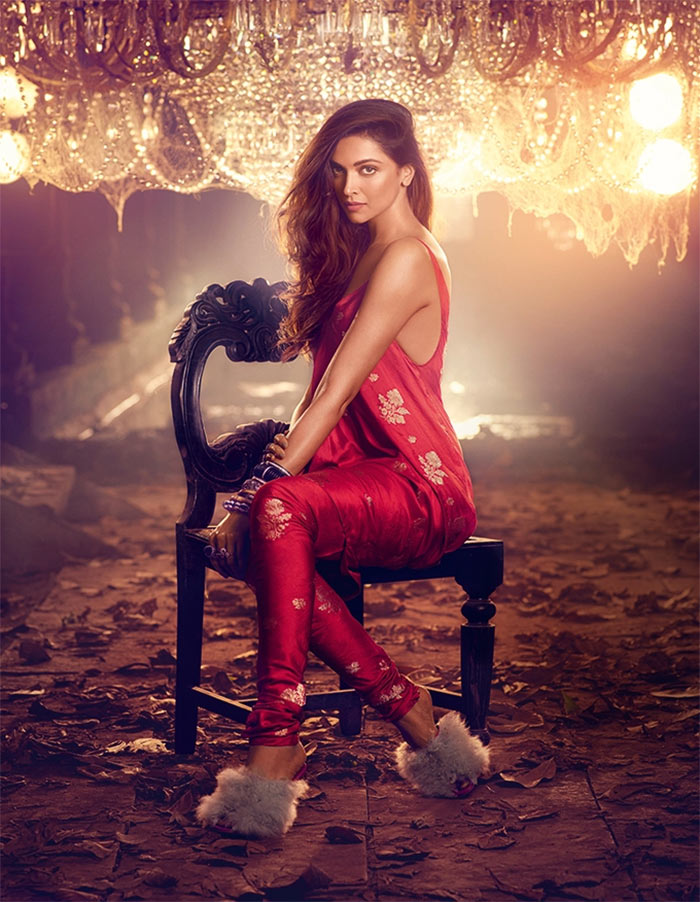 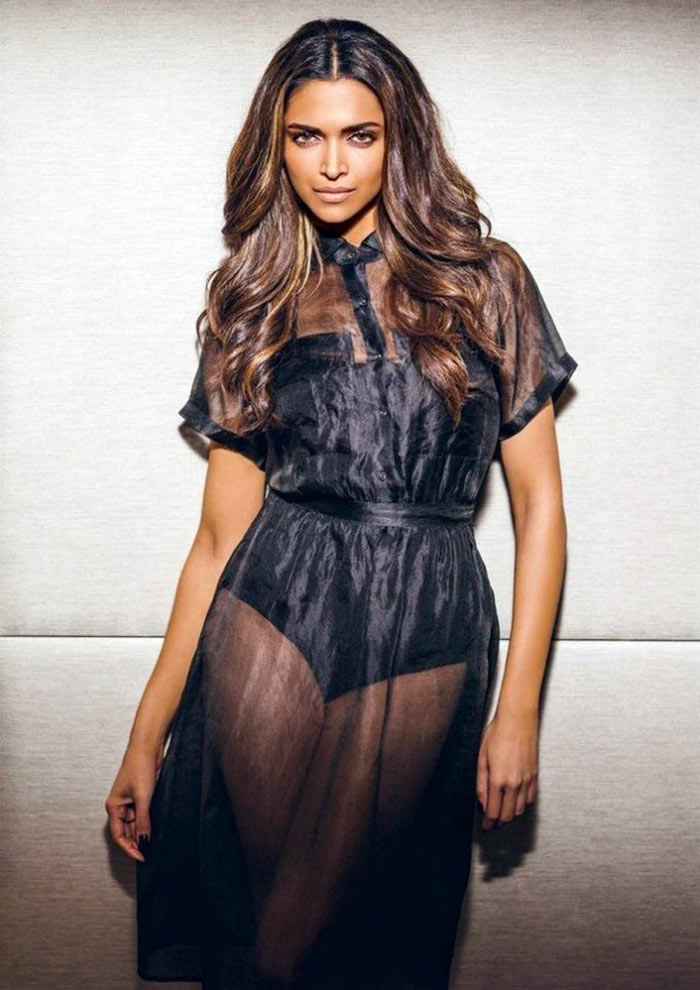 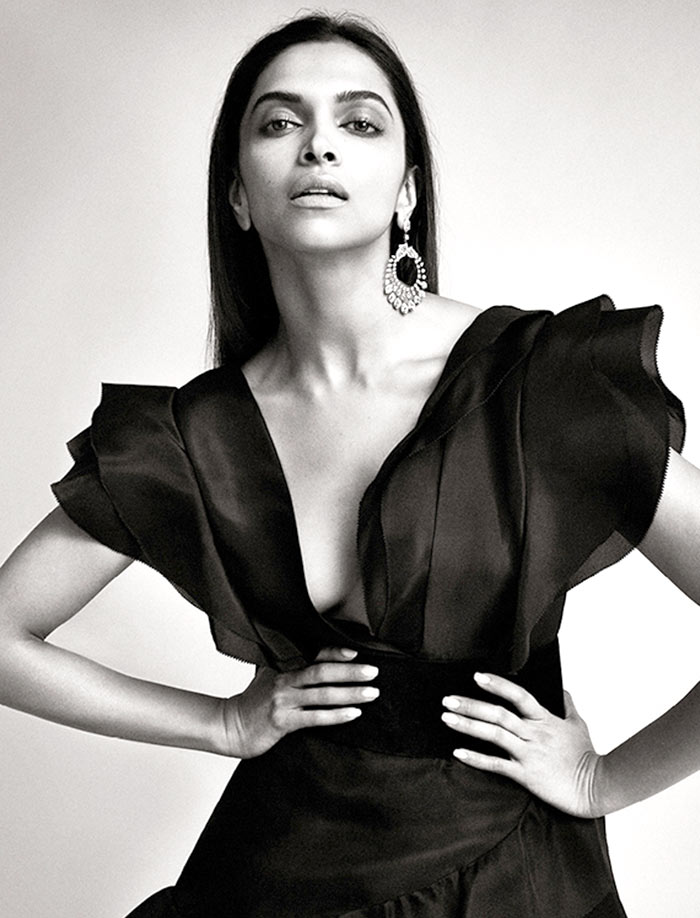 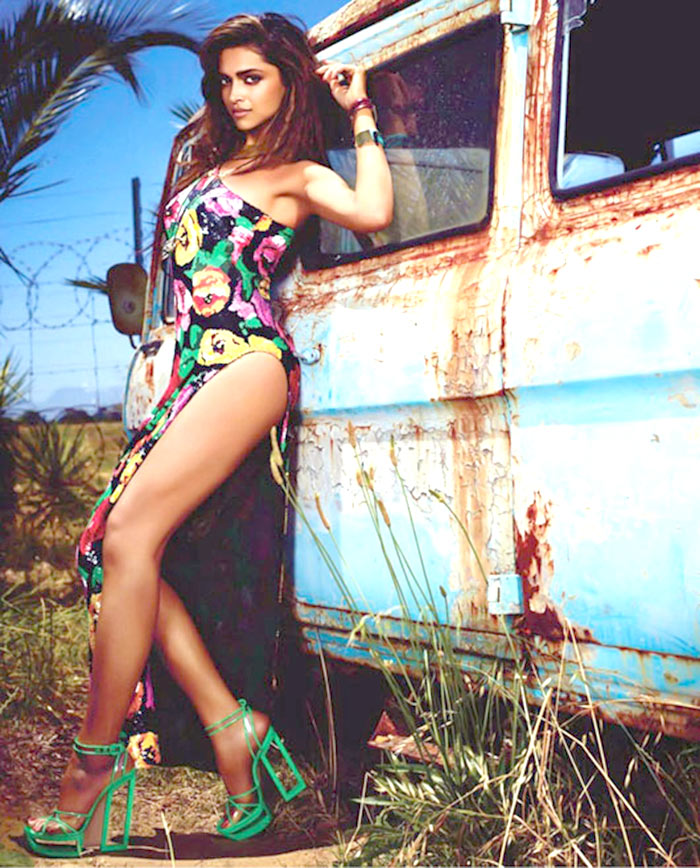 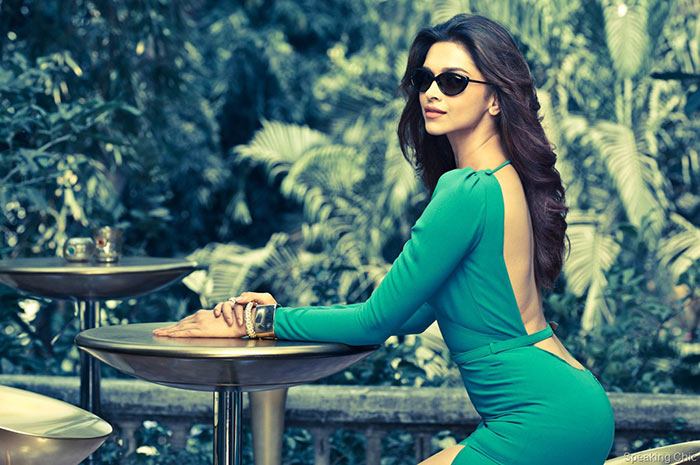 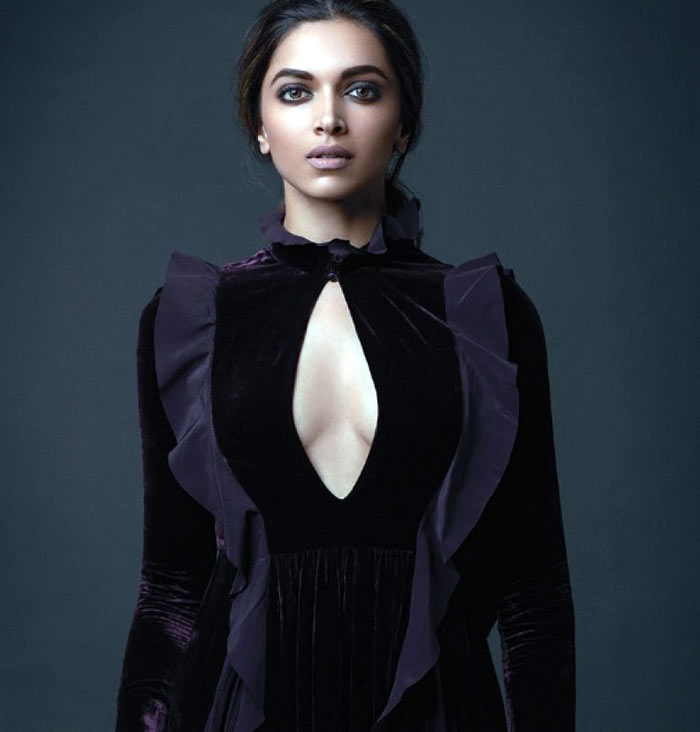 Deepika, who was in Vienna vacationing, has secretly flown off to Sri Lanka to ring in the new year with her alleged boyfriend, Ranveer Singh, and will celebrate her birthday in Sri Lanka with him. If the reports are to be believed, the actress will exchange rings with her boyfriend Ranveer, whom she has been dating for five years now. Now isn’t that some way to celebrate your birthday? Happy 32nd, Deepika.