This has to be Kareena Kapoor Khan's baby boy Taimur Ali Khan's week. The little was captured almost every day where the little one showcased different moods. From looking curious to super happy to ha

This has to be Kareena Kapoor Khan‘s baby boy Taimur Ali Khan‘s week. The little was captured almost every day where the little one showcased different moods. From looking curious to super happy to having a meltdown, we saw a lot of different emotions of social media’s favourite. Apart from this, we also got to see first pictures of Shriya Saran‘s wedding with Andrei Koscheev and Ishaan Khatter‘s super hot transformation. Apart from this, Deepika Padukone and Ranveer Singh‘s fanmade wedding picture went viral in no time. Without wasting much time, take a look at the viral pictures of the week. Also Read - Pathan: Salman Khan Joins Shah Rukh Khan For Shoot of Action-Thriller Film At YRF Studios 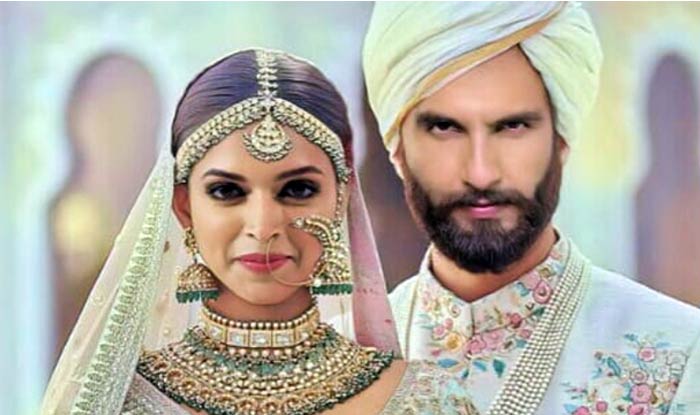 This week a picture of lovebirds Ranveer Singh and Deepika Padukone as bride and groom hit the internet and it obviously went viral in no time. Fans who are waiting to see the two get married photoshopped the Padmaavat actors in traditional attires. The photoshop job was so good that the two actually looked like bride and groom. Recently while talking about Deepika, Ranveer said she has helped him in becoming a well-rounded human being and he is blessed to have her in his life.
Taimur Ali Khan’s many moods captured 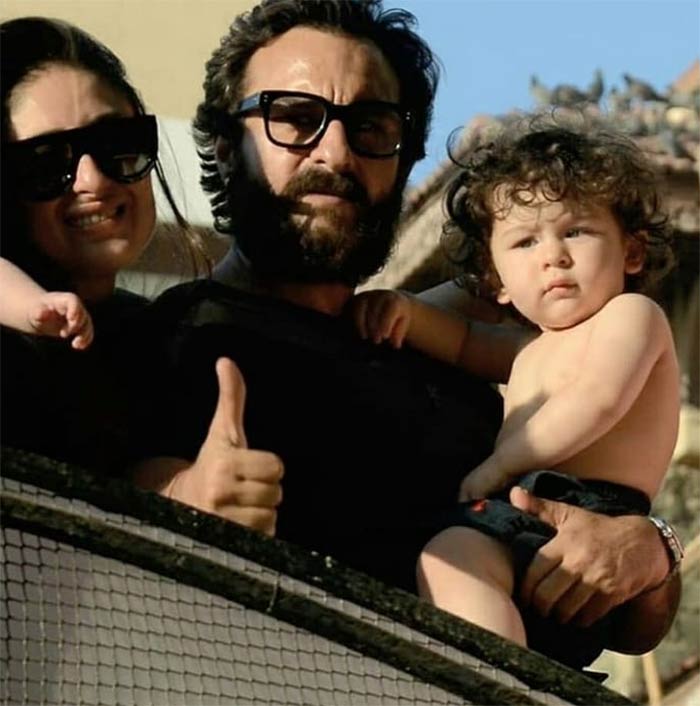 This week did belong to Kareena Kapoor Khan’s boy Taimur Ali Khan. The little one was often captured while leaving from school he did look curious while getting captured by the paparazzi. Apart from that, what stole many hearts was a shirtless Taimur Ali Khan soaking up the sun with parents Kareena Kapoor Khan and Saif Ali Khan along with cousin Inaaya Naumi Kemmu and her parents Soha Ali Khan and Kunal Kemmu. It was a beautiful family picture that is for the keeps. Don’t you agree?

Shah Rukh Khan and Abram go skiing in the Alps 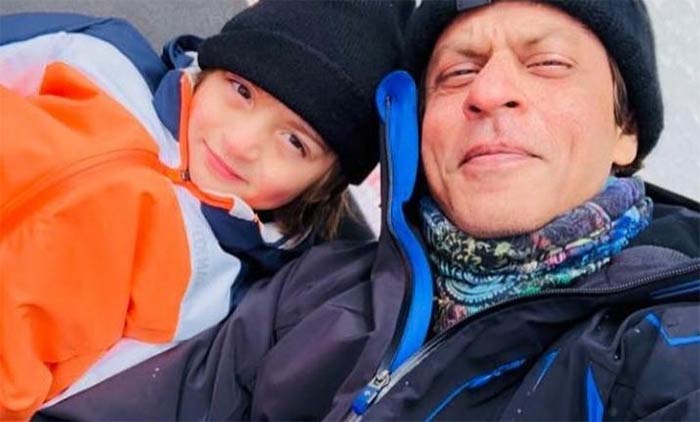 A while ago Shah Rukh Khan was in Switzerland with his family. We recently came across pictures from this vacation where SRK and his youngest son Abram were seen skiing. SRK posted the pic on Instagram and wrote, “Here’s the rest of it…My lil holiday with the lil big skier…in the bed, in the lift, in the Alps…With him, one does get more than one can ski…always.” The father and son looked super adorable in the skiing gear across snow-capped mountains. 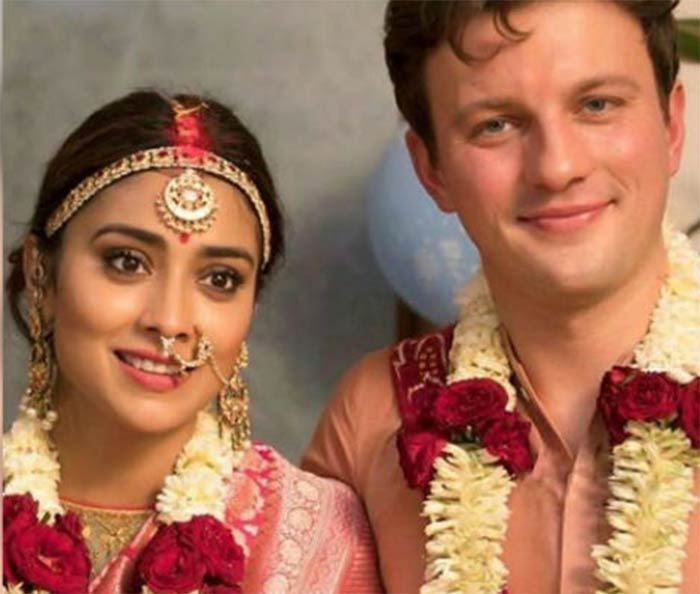 Drishyam actress Shriya Saran got hitched to Andrei Koscheev last week. The couple exchanged wedding vows in Udaipur with only close friends and family in attendance. Before their traditional wedding in Udaipur, the couple had a court marriage on March 12 at Shriya’s Lokhandwala residence. While Saran looked stunning in a pink saree, Andrei looked really handsome in traditional Indian attire. 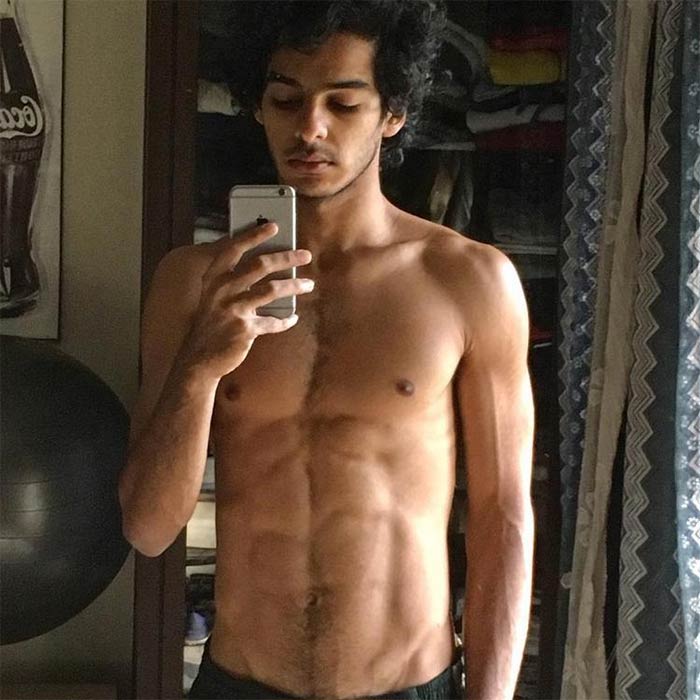 We recently came across Dhadak actor Ishan Khatter’s transformation pictures where the young lad is seen showing off his washboard abs. The actor lost a lot of weight for his first international project – Beyond The Clouds which is directed by Majid Majidi. The actor recently revealed his super hot transformation which left us in awe of the actor. On the work front the actor is busy with Dhadak. Janhvi Kapoor and Ishaan are currently shooting for the film in Kolkata where the story of the film after they elope unfolds.