Deepika Padukone, Shahid Kapoor-Mira Rajput Are All Smiles As They Head For The Special Screening Of Padmaavat But Where Is Ranveer Singh?

The much anticipated film of the year, Padmaavat, finally released today after much delay. The film had been mired with controversy from the day Sanjay Leela Bhansali announced he would making his dream project. However, since the last two days, everyone associated with the film has been on cloud 9, completely overwhelmed with the love and positive responses coming their way. Today, a special screening was organised at the Yash Raj Studios, Andheri, which had the who’s who of Bollywood in attendance. From Rishi Kapoor, Neetu Kapoor, Shahid Kapoor–Mira Rajput, Sanjay Leela Bhansali’s mother, Varun Dhawan, Sonakshi Sinha, Kajol to Deepika Padukone, everyone was present. Also Read - Kareena Kapoor Khan-Saif Ali Khan Enjoy 'Lovely Evening' With Karisma Kapoor, Malaika Arora And Others

Shahid and Mira, who are fondly known as Bollywood’s IT couple, were spotted seated in their car as they headed for the screening of Padmaavat. The couple looked upbeat. While Mira looked gorgeous in a white top and black denim, Shahid looked dapper in a black outfit. Deepika looked absolutely stunning in a shiny green velvet dress, which she paired with gold statement earrings. A look at the diva and you’ll know why she was honoured as the most stylish actress in a recent awards’ night. Anyway, we were wondering where Ranveer Singh was, as he was nowhere to be seen at the screening today. His absence was felt today as we still can’t forget DP and him walking hand in hand for the screening on the first day. Moreover, it is Ranveer who has been garnering rave reviews for his performance as the menacing Alauddin Khilji. Also Read - Deepika Padukone – Levis Advertisement Controversy: What It Is All About? 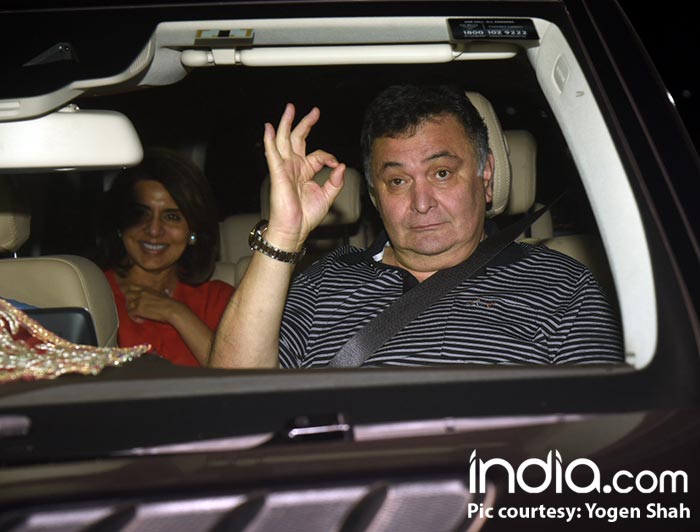 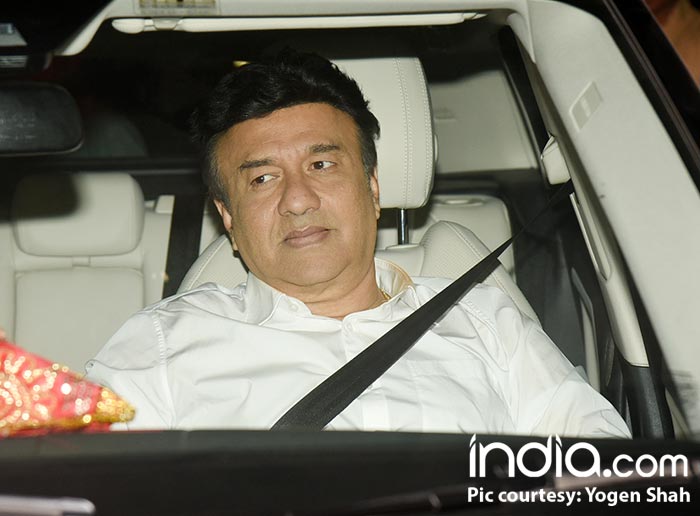 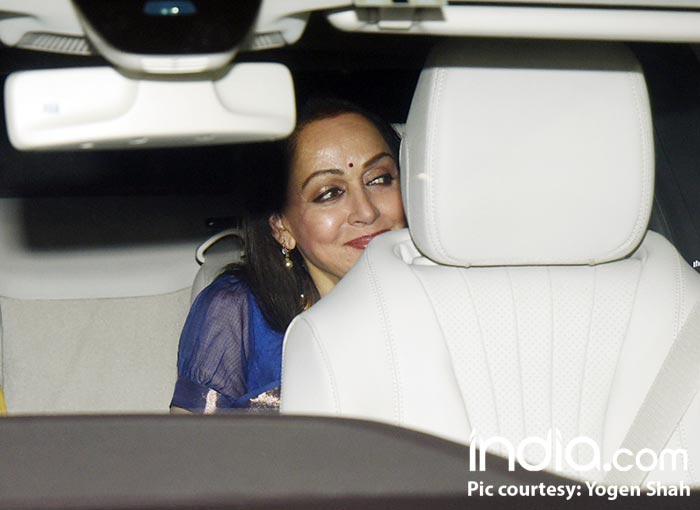 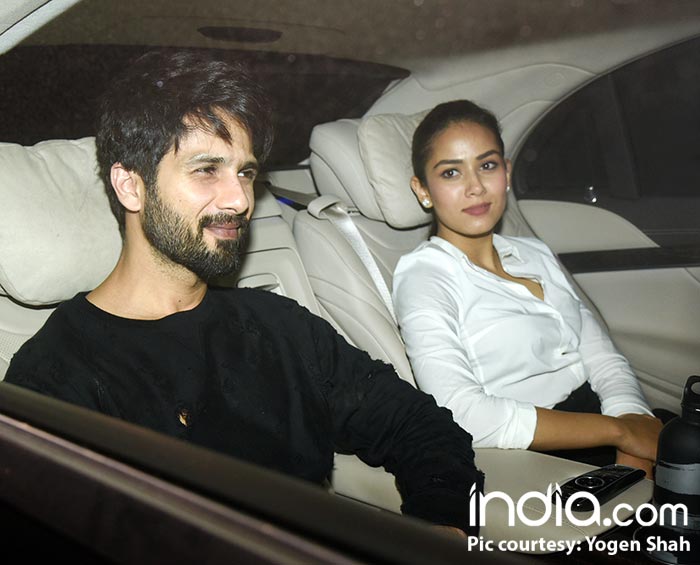 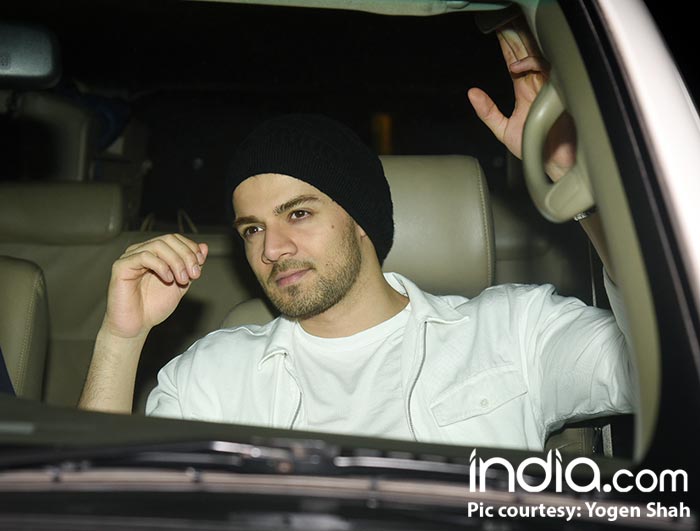 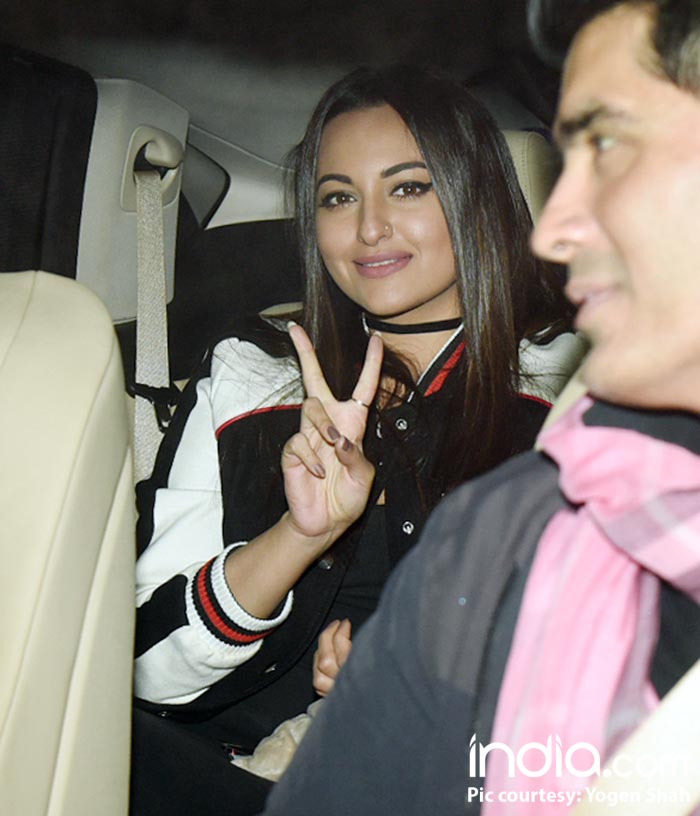 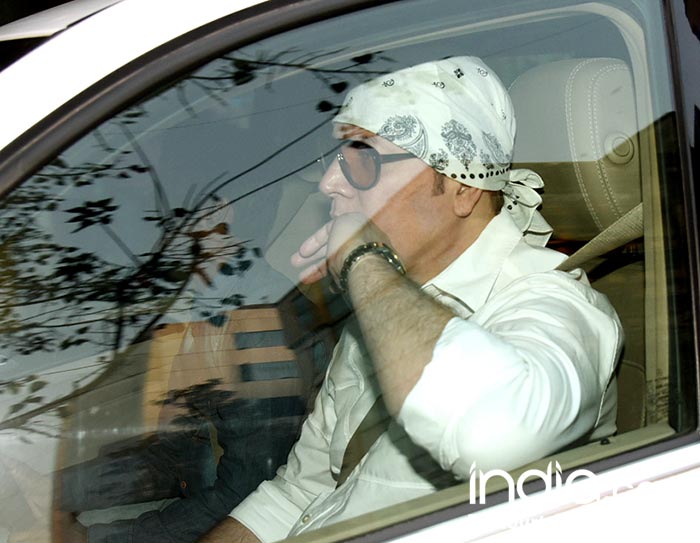 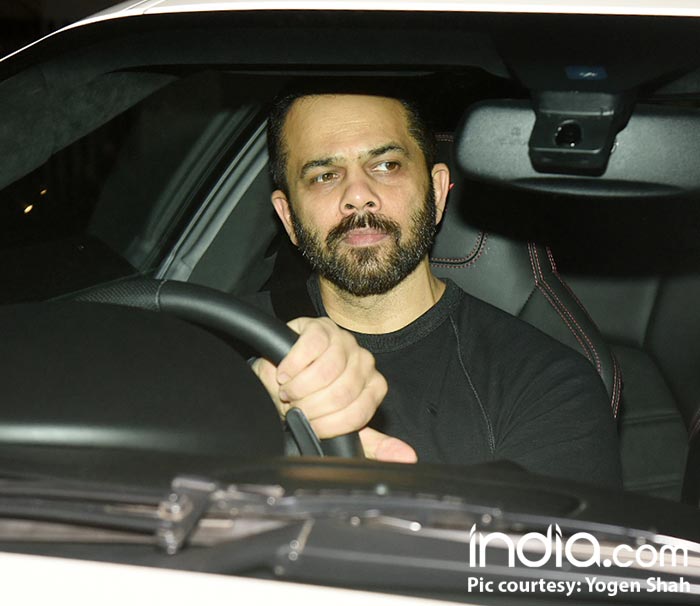 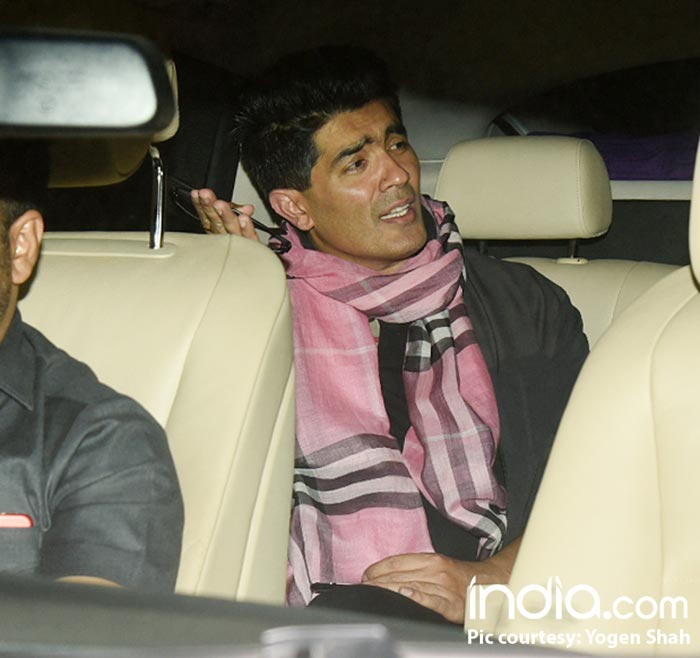 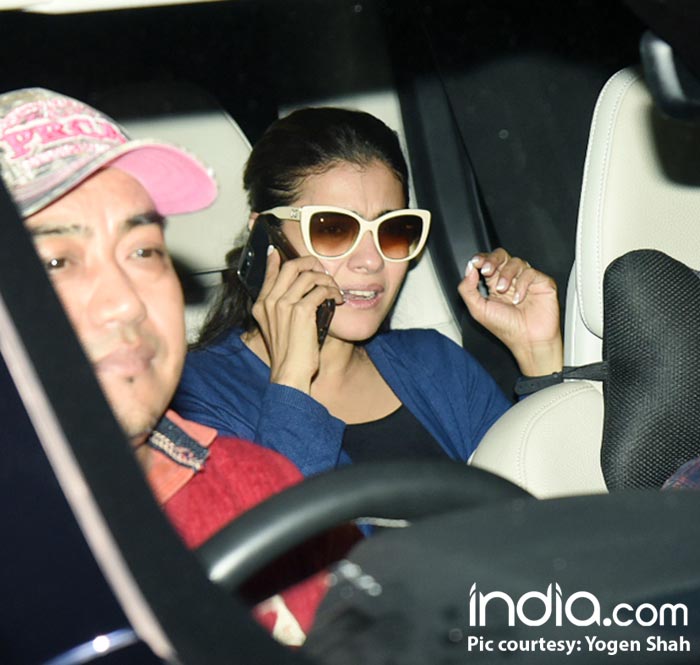 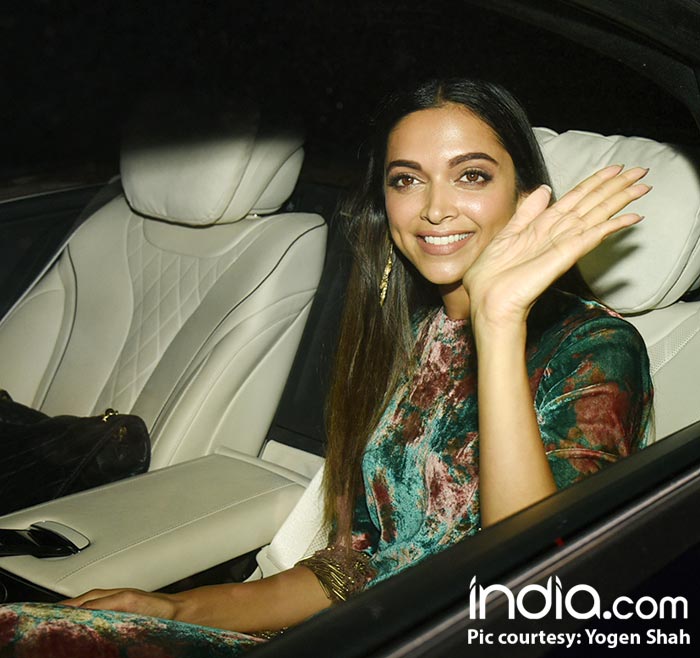 Sanjay Leela Bhansali’s mother, Leela Bhansali was also present at the screening today. The filmmaker, however, wasn’t spotted at YRF today. Rishi Kapoor seemed visibly contended with the film. He was seen telling the shutterbugs that he liked the film through actions. Among the others who were present at the studio for the special screening were David Dhawan, Sooraj Pancholi and father Aditya Pancholi, Vidhu Vinod Chopra, Anu Malik, Manish Malhotra and Rohit Shetty. They all seemed upbeat after watching the film. With the response that the film has been getting, it won’t be a surprise if the film recovers all its money and starts making profit after a week itself. During the paid previews itself, trade analysts have stated that the film has already earned Rs 4-5 crores. Well, tomorrow onwards he box office reports will start coming in, so fingers are crossed. What are your views on this? Let us know in the comments’ sections below.