"After '...Ram-Leela', the kind of hard work he had put into it, I didn't think he was ready to start his next film, but exactly in a year's time, he was ready with 'Bajirao Mastani' and he cast me as Mastani in it," she said. 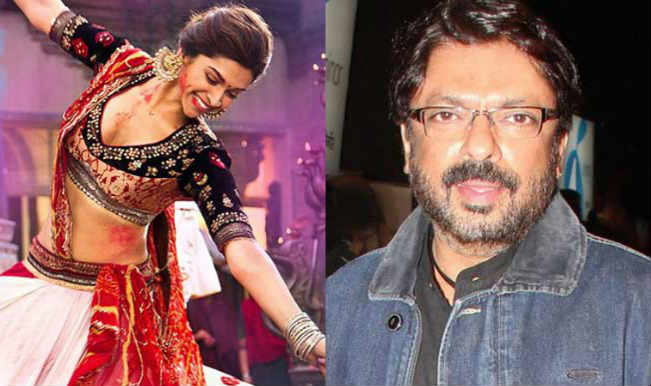 Mumbai, May 14: Actress Deepika Padukone, who is working in Sanjay Leela Bhansali’s “Bajirao Mastani” after being directed by him in “Goliyon Ki Raasleela Ram-Leela”, says they share a “beautiful” actor-director relationship based on trust. “I think we have a beautiful actor-director relationship as he doesn’t need to talk to me too much, doesn’t need to direct me too much… it’s been one of the most beautiful relationships that’s based on trust. I consider myself fortunate and lucky that I got to work with him in two films,” Deepika, who is receiving rave reviews for “Piku”, told IANS. (Read: DID Supermoms 2: Deepika Padukone promote Piku with the supermoms) Also Read - Spotted! Deepika Padukone, Ananya Panday, Malaika Arora, Alia Bhatt Papped in Mumbai- Video

“After ‘…Ram-Leela’, the kind of hard work he had put into it, I didn’t think he was ready to start his next film, but exactly in a year’s time, he was ready with ‘Bajirao Mastani’ and he cast me as Mastani in it,” she said. “Bajirao Mastani” also features Ranveer Singh and Priyanka Chopra, and Deepika says it’s the biggest project of the filmmaker. Also Read - It Took 5 Whole Years For People to Appreciate Tamasha Starring Deepika Padukone And Ranbir Kapoor

“It’s the biggest film of his (Bhansali’s) career. It’s the script that he has lived with for 10 years. Everything that he has learnt, he has put into this film. I feel fortunate to be part of this film and be a lead,” Deepika told IANS. “Bajirao Mastani” narrates the story of Maratha Peshwa Bajirao and his second wife Mastani. Deepika will be seen playing Mastani. She says she shares a “beautiful actor-director” relationship with Bhansali, who is known for films like “Hum Dil De Chuke Sanam”, “Devdas” and “Black”.