Deepika Padukone has played different roles on screen but never has she played a cop before. That’s why imagine our bewilderment when we saw pics of the actress in a traffic police’s garb lying on the bonnet of a jeep. Now wouldn’t you be surprised as well? However, no the actress isn’t shooting for a film. The Padmaavat actress is shooting for a television commercial. The actress is seen wearing a traffic police uniform teaming it up with a pair of black aviator sunglasses and black shoes. To say that she looked hot in a simple attire as that as well, wouldn’t be a lie. Well, we certainly can’t wait to know more about this commercial that the leggy lass has been shooting for. Also Read - Irrfan Khan's Son Babil Shares Fond Memory of The Actor Playing Prank While Clicking

The actress, in the meantime, has finally heaved a sigh of relief as her film, Padmaavat (earlier known as Padmavati) will release on 25th January. She tweeted earlier today, “Get ready to witness the epic tale #Padmaavat on 25th January 2018, in theatres near you!Now also in 3D, Imax 3D, Tamil & Telugu! @filmPadmaavat @RanveerOfficial @shahidkapoor. The film had been mired in controversies from the time the news of it first being made started doing the rounds. Not just the ban, but extremist Hindu groups such as Karni Sena had also threatened to cause the actress physical harm should the film depict something wrong. (ALSO READ : Makers Of Deepika Padukone’s Padmaavat Just Made A Few Clarifications About Their Film Which Will Hopefully End All The Drama Around It) Also Read - Deepika Padukone Reunites With Shah Rukh Khan For Pathan, To Start Shooting Today

Anyway, take a look at the pics below : Also Read - Siddhant Chaturvedi On Working With Deepika Padukone: I Am Living Out Of A Dream In Every Possible Way 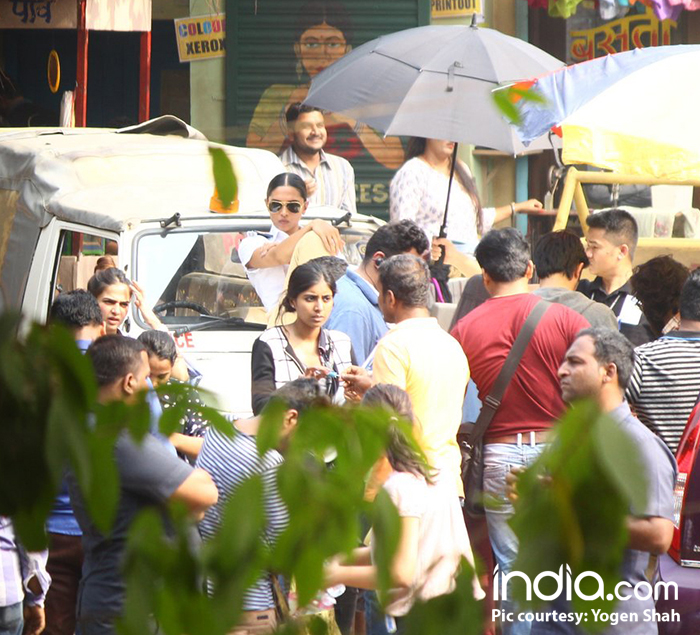 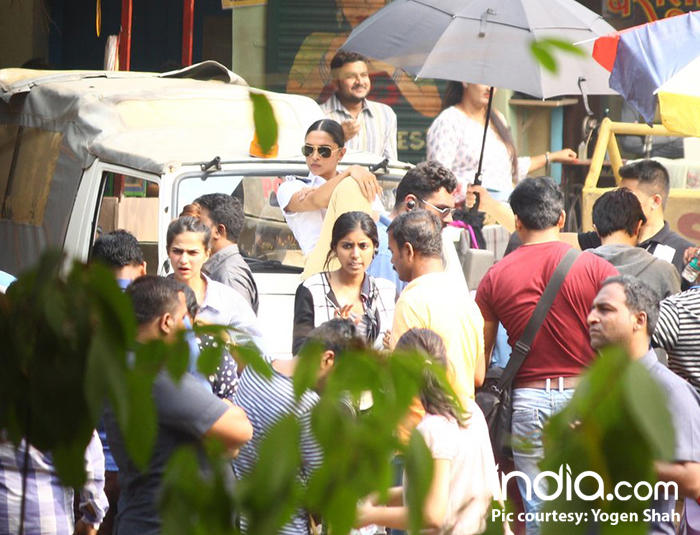 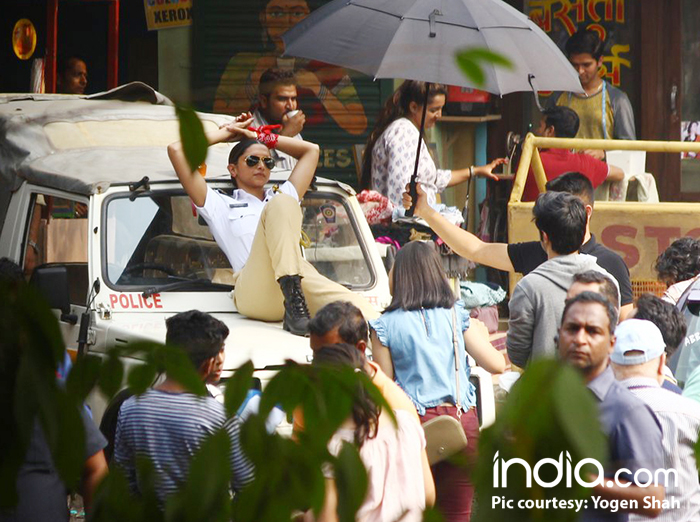 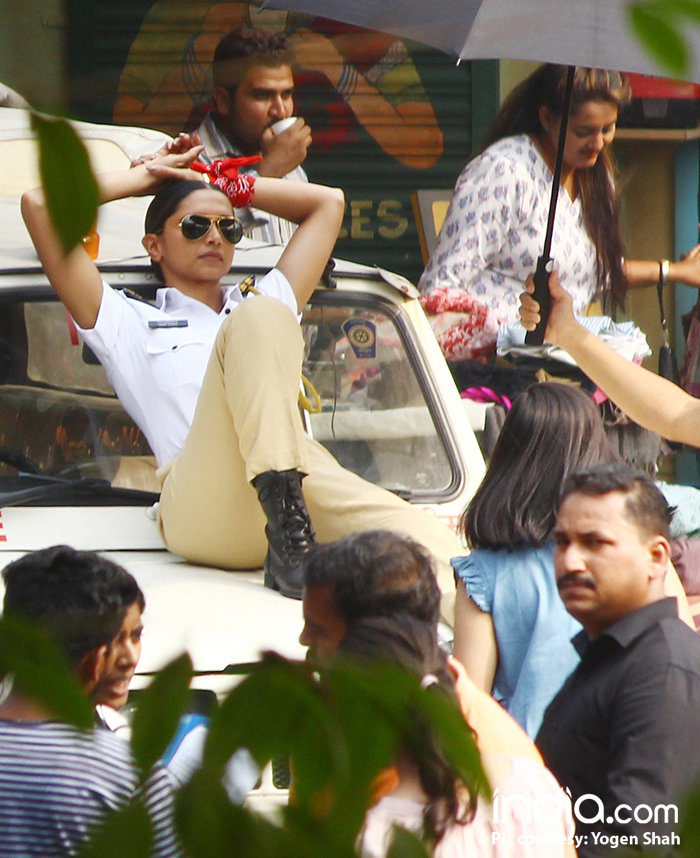 About Padmaavat, the actress was once quoted by a leading daily as saying, “It is my own special moment as an actor. I cannot say much about the moments in the film. But whatever little that we are seeing is for me some of the most memorable moments of my life on a film set. In my opinion, Padmavati, especially in 3D will be an experience worth savouring. It is much more than just a film.” The actress will next be seen in Vishal Bharadwaj’s next directorial venture, Sapna Didi, which will also star the versatile actor Irrfan Khan in the lead.