The three-day festival at the India Habitat Centre will screen a diversity of documentaries from Indian film institutes. 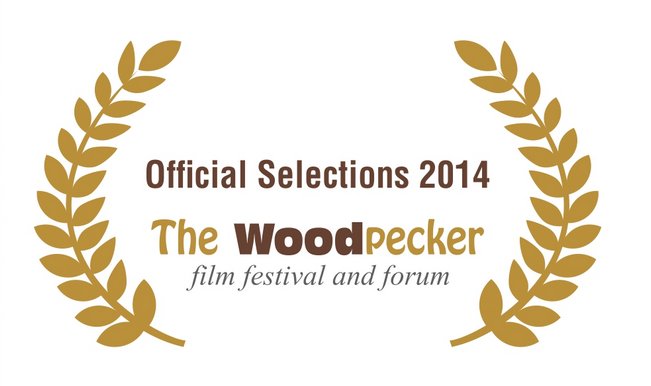 New Delhi, Nov 25: Students of film institutes across India will showcase their talent through 16 films dealing with socio-cultural and environmental issues at the second Woodpecker Film Festival to be held here December 11-13. “It’s exciting to see the diversity of films, in terms of their themes as well as the geographical areas they represent,” festival director Narender Yadav told IANS. Also Read - With 15 New Deaths, Delhi Reports Lowest COVID Fatality in a Month; Keep up Hard Work, CM Kejriwal Commends Personnel

The movies, by budding filmmakers, are part of a total of at least 58 films selected this year to compete for the Woodpecker awards that include a trophy and a citation as well as a cash honorarium. Also Read - Delhi Containment Zones List Today: Total Count Reduced to 496 | Find District-wise List Here

“This year we have added another category – science and technology. There is also a special segment for children. Five such films will be screened,” Yadav said.

The three-day festival at the India Habitat Centre will screen a diversity of documentaries from India. Of the 58 films, 27 are from Delhi, 16 from Maharashtra, seven from Uttar Pradesh and three from Haryana. In addition, one film each comes from Karnataka, Tamil Nadu, Jammu and Kashmir, Odisha and Meghalaya.

The decision to select so many films made by students has struck a warm chord in the hearts of aspiring filmmakers who are yet to graduate from such institutions as the Film and Television Institute of India (FTII), Pune, the Jamia Milia Islamia and Amity University.

“There is a big difference between being a student and a professional, especially in filmmaking, as one has to struggle a lot before entering the industry. The name of the institute doesn’t help you to get a job in this field,” Himanshu Prajapati, a second year direction student at FTII, told IANS.

“Film festivals provide us an opportunity to interact with students and faculty members of other institutions. We rely on networking, as placement does not take place for students of film direction. Only scriptwriters get placed from our institute,” he said.

His non-fiction film Daud-Bhag aur Papad is based on how people are part of a mad race without any concrete aim in life. It has also been shortlisted for the Siliguri International Film Festival.

“Film festivals for students and budding filmmakers should be organised more often as we meet many directors and get to share their experience and expertise,” Umang Sabharwal, who graduated from Jamia Millia Islamia this year, told IANS.

Sabharwal’s documentary Songs of the Other Firefly has been screened at the 2014 International Film Festival of India, Goa, in the student’s film category.

The 33-minute documentary is on the life a girl who makes incisive, often humorous, but sometimes sad and touching observations. The film has been selected for the Mumbai Women’s International Film Festival (MWIFF) 2014.

Amresh Kumar Singh, 26, who studied film technology from Amity University, said it was very important to get the support of the faculty members and parents in such courses.

“They (faculty) are the ones who recommend our projects to be considered for film festivals and other competitions. Money is also a big constraint for budding filmmakers,” Singh said.

His short film Sanwadiya (fiction) was screened at the Darbhanga International Film Festival 2014.

The Woodpecker Film Festival will screen documentaries like “Candles in the Wind”, “Tigress Blood”, “Life Force-Western Ghats”, “The Pad Piper”, “Womb on Rent”, “Rainbows are Real”, “In Search of Destiny” and “Delhi 16 Dec 2012” to name a few. The festival is organised by Delhi-based CMSR foundation.