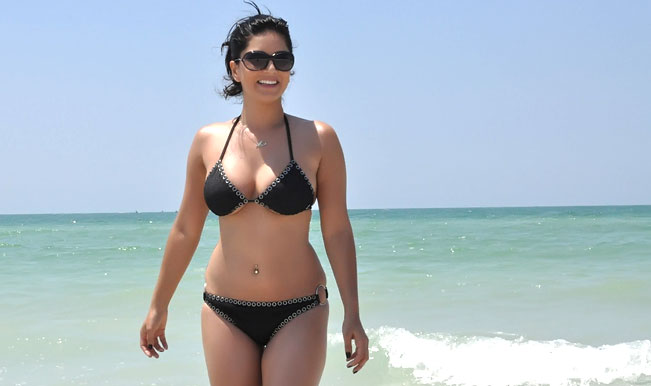 Accusing Sunny Leone – who now works in Bollywood movies – of promoting vulgarity through nude and provocative pictures posted on her website (www.sunnyleone.com), he said this was corrupting the Indian youth, spoiling the young and insulting the dignity of Indian women. Although there is a disclaimer on the website, it’s useless since even children were able to view the website content, he said. Also Read - Sunny Leone Tries Aerial Yoga For The First Time To Keep Herself Fit

“Last week when we lodged a complaint in Navi Mumbai, Police Commissioner K L Prasad said she is promoting her own pictures. He advised us to concentrate on other issues like toilets for women,” Dhuri said.

Pointing out how Leone waa influencing the masses, Dhuri cited recent news reports to say that she exceeds even the popularity of Prime Minister Narendra Modi on global search engines like Google. “This is a dangerous trend,” Dhuri said. The HJS has demanded a ban on her website and said Sunny Leone should be deported from India and barred entering the country. MUST SEE: Sunny Leone Gets #BAJAOED: Ex-pornstar hits back at social media abuse! (Watch video)