Janhvi Kapoor is one of the most followed star kids who keep grabbing eyeballs with her social media posts and appearances in various events. This time again, the actress is in buzz for flaunting her perfectly toned body and we cannot stop gazing at her pictures. Janhvi has posted two pictures on her Instagram story with popular fashion designer Prabal Gurung, She also captioned one of the pictures, “Felt like home meeting @prabalgurung (can we please take a second to appreciate how cool I felt saying that.” Also Read - Anushka Sharma, Kartik Aryan, Arjun Kapoor Express Their Excitement on Janhvi Kapoor’s Gunjan Saxena’s OTT Release

In one picture, Janhvi and Prabal Gurung are seen laughing and the other picture both are just posing for the camera. Late actress Sridevi’s daughter is seen in the white crop top paired with a black leather jacket and torn blue jeans and she looks absolutely stunning. Also Read - Boney Kapoor, Janhvi Kapoor, Khushi Kapoor And Staff Members Test Negative After 14 Days Home Quarantine

As per reports, Janhvi was also supposed to make her Cannes debut this year as the budding actress was invited to the film festival to be part of the special honour that will be given to late actress Sridevi for her work in Indian cinema. 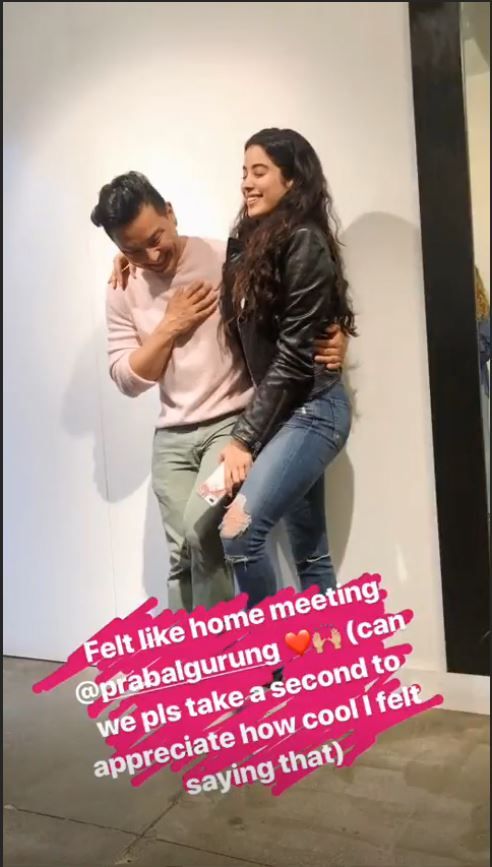 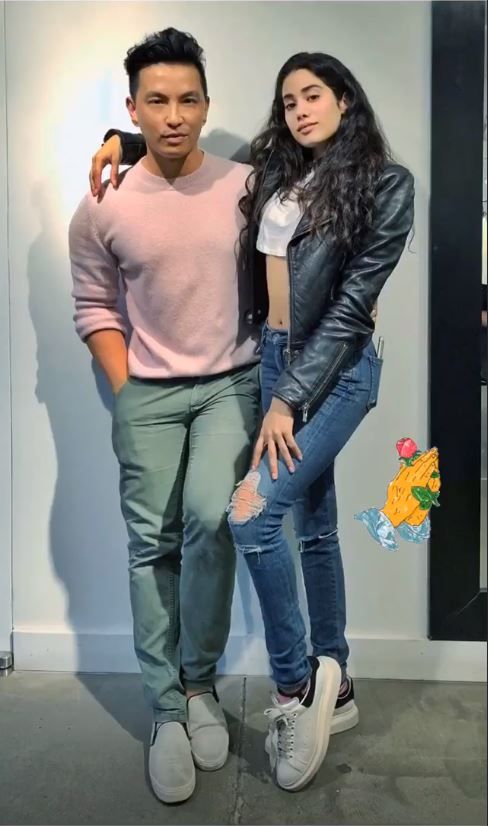 Janhvi Kapoor is all set to make her debut in Dhadak opposite Shahid Kapoor’s brother Ishaan Khattar. The film is directed by Abhishek Verman and is slated to release on July 20. Janhvi Kapoor was recently also adorned for her sartorial looks at Sonam Kapoor’s wedding functions.