At the trailer launch of Dhanush's first international film, The Extraordinary Journey of the Fakir, the actor revealed that he will be teaming up with Raanjhanaa director Aanand L Rai for his next project.

Dhanush recently launched the trailer of his first International film The Extraordinary Journey of the Fakir in Mumbai on Tuesday. The actor was spotted with his wife Aishwarya R. Dhanush and the director of his film Ken Scoot. At the event, the actor revealed that he will soon be collaborating with his Raanjhanaa director Aanand L Rai.Also Read - Akshay Kumar vs Aamir Khan at Box Office With Raksha Bandhan-Laal Singh Chaddha Releasing on August 11 - Your Pick?

Revealing the same, he told reporters, “I’ll be teaming up with Aanand L Rai some time. I will be doing a Hindi film, it’ll be announced soon.” After Raanjhanaa, the actor was seen in Shamitabh. Talking about his next Bollywood project, he said that he was “waiting for the right script”. Also Read - Couple Claims Dhanush is Their Son, Madras High Court Summons Actor 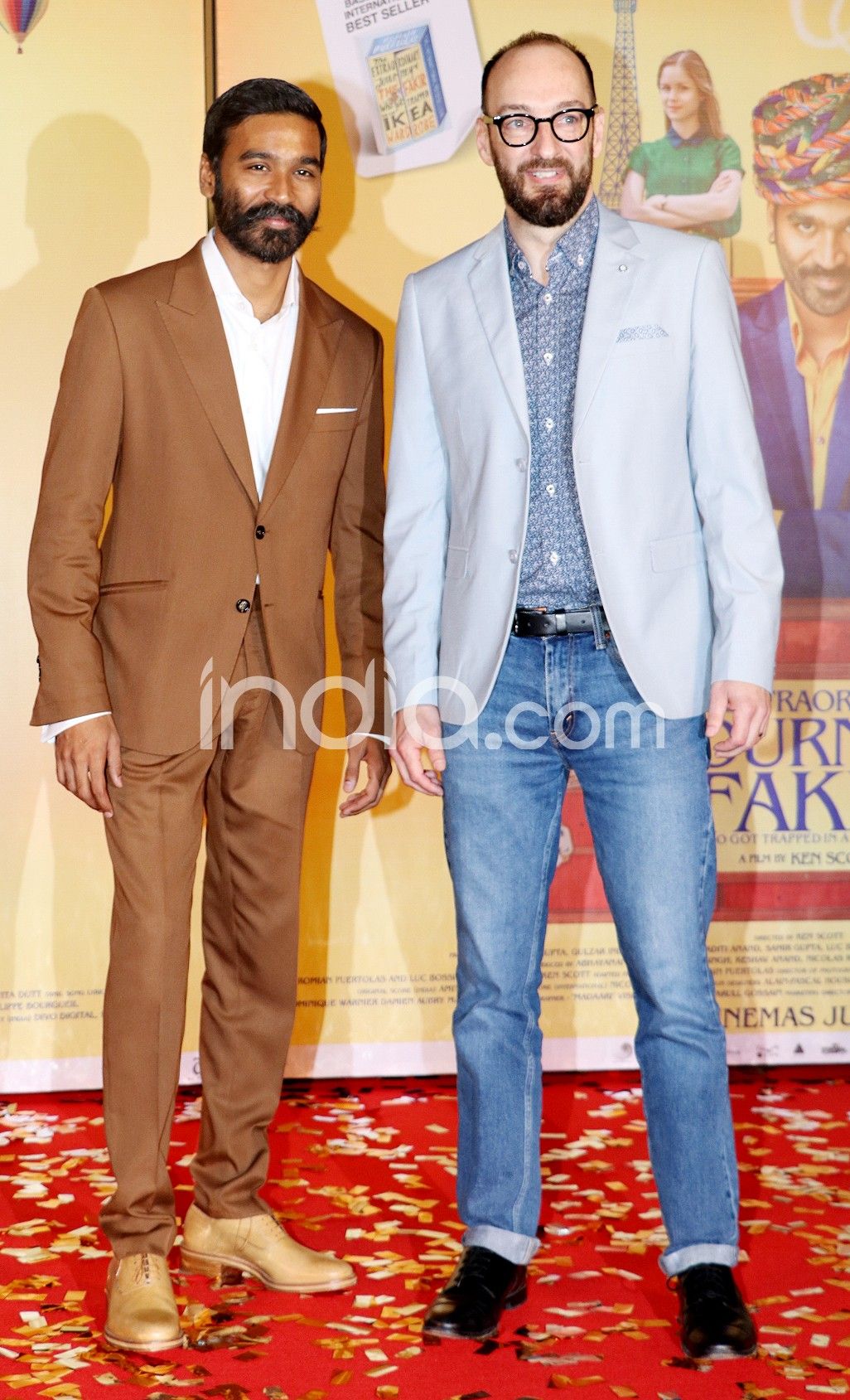 Dhanush at the trailer launch of The Extraordinary Journey of The Fakir (Picture Courtesy: Yogen Shah) 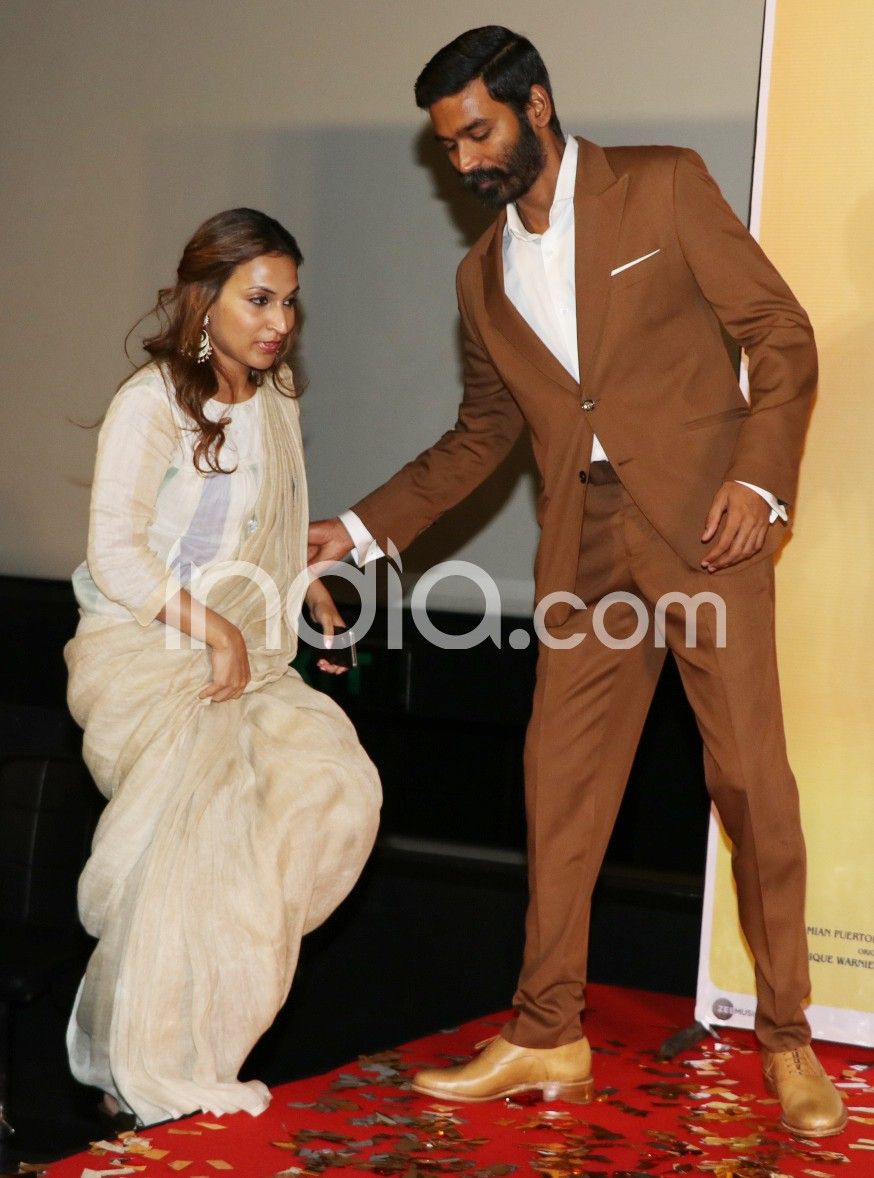 Dhanush at the trailer launch of The Extraordinary Journey of The Fakir (Picture Courtesy: Yogen Shah)

Directed by Ken Scott, The Extraordinary Journey of the Fakir is based on Romain Puertolas’s novel ‘The Extraordinary Journey of the Fakir Who Got Trapped in an Ikea Wardrobe.’ Dhanush said working on the project was a great learning experience for him. “The experience was fantastic. I should thank Ken and my co-stars. My English isn’t that great but they were really patient with me and helped me,” said the Shamitabh actor. Also Read - Aishwaryaa Rajinikanth Drops Estranged Husband Dhanush's Name From Social Media, Months After Separation

Delighted to share with all of you that my first International Film #TheExtraordinaryJourneyOfTheFakir is releasing in India, United States, Canada, UK, Singapore, Malaysia, Bangladesh and Nepal on the 21st of June. Thrilled to share this very special journey with all my fans. This one is dedicated to my fans! Delighted to share with all of you #Pakkiri – the Tamil version of #TheExtraordinaryJourneyOfTheFakir In theatres near you from June 21 2019.

Dhanush even denied reports suggesting him following the footsteps of his father-in-law South superstar Rajinikanth in politics. Dhanush also slammed reports that suggested he would be producing Rajinikanth’s next, to be directed Karthik Subbaraj.

Following a successful career in the south, the actor made his Hindi film debut with the 2013 superhit romantic drama, Raanjhanaa, which also starred Sonam Kapoor.

The Extraordinary Journey of the Fakir has already been released in France and is slated to be released on June 21.