Did Imtiaz Ali’s Highway beat his Rockstar at the box office? 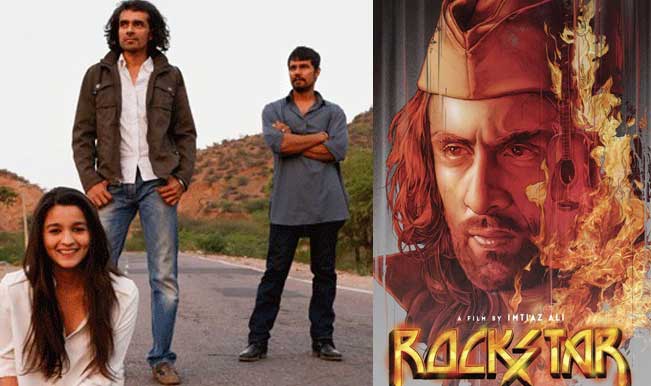 Imtiaz’s debut Socha Na Tha was a flop but Jab We Met made him a filmmaker to reckon with, followed by the decent Love Aaj Kal. Also Read - ‘Flashes Of Time’! Some Unseen Pictures Of Amitabh Bachchan-Ranbir Kapoor From Sets Of Brahmastra

But it was his 2011 film Rockstar – starring Ranbir Kapoor and Nargis Fakhri – that put him on a pedestal in the hearts of lovers. Everything worked in Rockstar – A R Rahman‘s soulful as well as rock music, Ranbir Kapoor’s acting, and a little bit of firangi khoon Nargis Fakhri.

Rockstar had collected a whopping Rs 53 crore at the box office in India. Its opening collection was Rs 11.25 crore. The success of Rockstar raised expectations for Highway multifold. But the road movie failed to bring in people in spite of praise for the actors Alia Bhatt and Randeep Hooda. In the three days of its release, Highway box office collections stood at only Rs 13.97 crores nett in India.

With competition from Shaadi Ke Side Effects releasing on February 28, and also Hollywood film Dallas Buyers Club, the collections of Highway might decrease further.

Imtiaz’s supporters are taking his side and calling Highway an indie film rather than a commercial movie. That we feel is not being fair on other masala entertainers who don’t have an indie feel.

But box office collections notwithstanding, it would not be wrong to ask: As fans of Imtiaz Ali, what worked for you more – Rockstar or Highway?