In an exclusive interview with india.com, Sharib Hashmi aka JK Talpade reveals if the makers got inspired by Mamata Banerjee while designing the character of PM Basu in The Family Man 2. Read on.

Mamata Banerjee in The Family Man 2: If you have seen The Family Man 2, you would know that it has got two new strong female characters. While there’s a lot being discussed and written about Samantha Akkineni‘s brilliance as Raji, one can’t forget Seema Biswas’ memorable performance as PM Basu in the second season of the Amazon Prime Video Series. While watching the show, right from the first scene, most viewers thought that the character of PM Basu was modelled on the West Bengal Chief Minister, Mamata Banerjee. Also Read - Manoj Bajpayee's Wife Shabana Raza Was 'Forced' To Change Her Name To Neha, Says 'I Had Lost My Identity'

Actor Sharib Hashmi, who plays the role of JK Talpade in The Family Man 2, now commented on the same. In an exclusive interview with india.com, Sharib talked about the possibility of seeing Mamata Banerjee in PM Basu’s character. The actor said that even though he isn’t sure if the makers thought it that way but he can’t deny that the character looks inspired by Banerjee in a few scenes. He said, “The director would be able to answer this better. But I think it’s a fictional character and because we have someone as strong as that character in real-life – Mamata Banerjee – who’s a Chief Minister and is equally powerful like PM Basu in the series – we tend to feel that both of them are similar in some sense.” Also Read - No Homecoming For Those Who Betrayed Party Before Polls: Mamata on More Turncoats Joining Back TMC 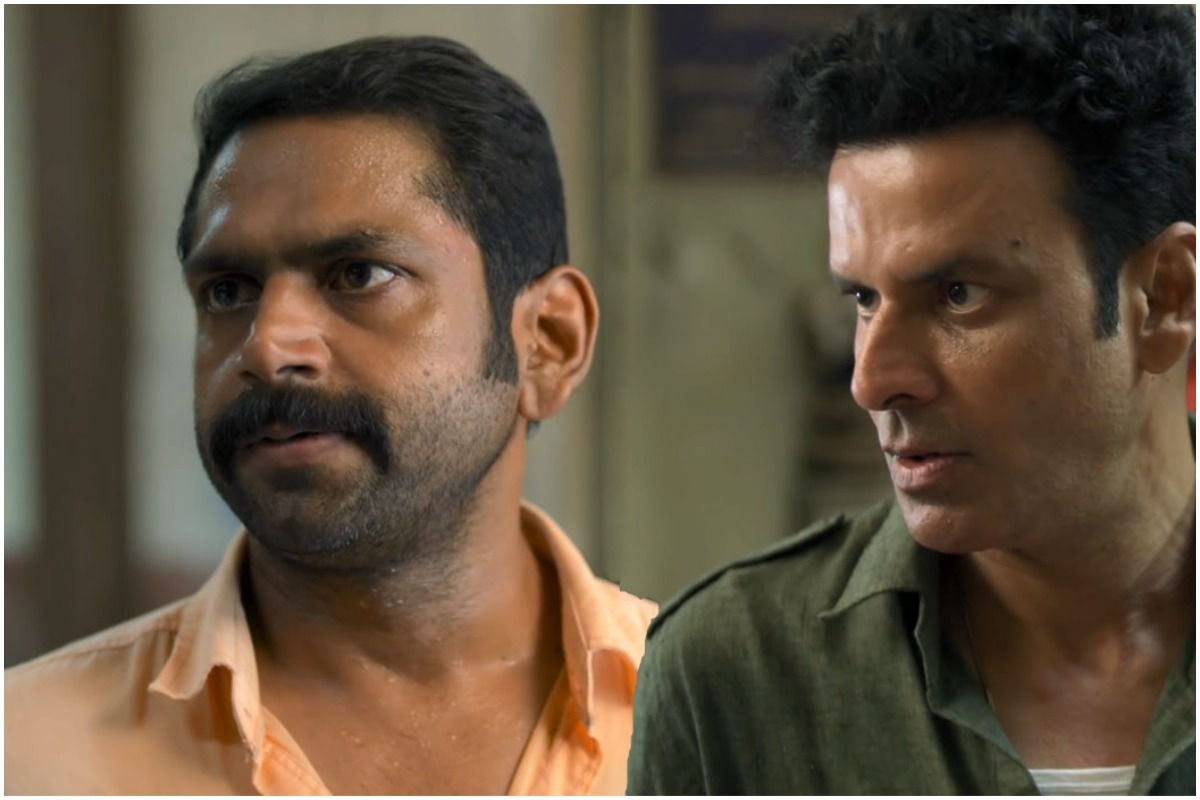 Sharib added that the thought of taking real-life references while designing Biswas’ character might have crossed the makers’ minds. “We always start looking for real-life references whenever we see such strong characters on-screen. There’s a possibility that they thought of making PM Basu look like Banerjee, but largely I believe it’s a fictional character,” he said. Also Read - Mukul Roy Is Our Son, He Has Returned Home, says Mamata Banerjee After Ex Aide's Ghar Wapsi 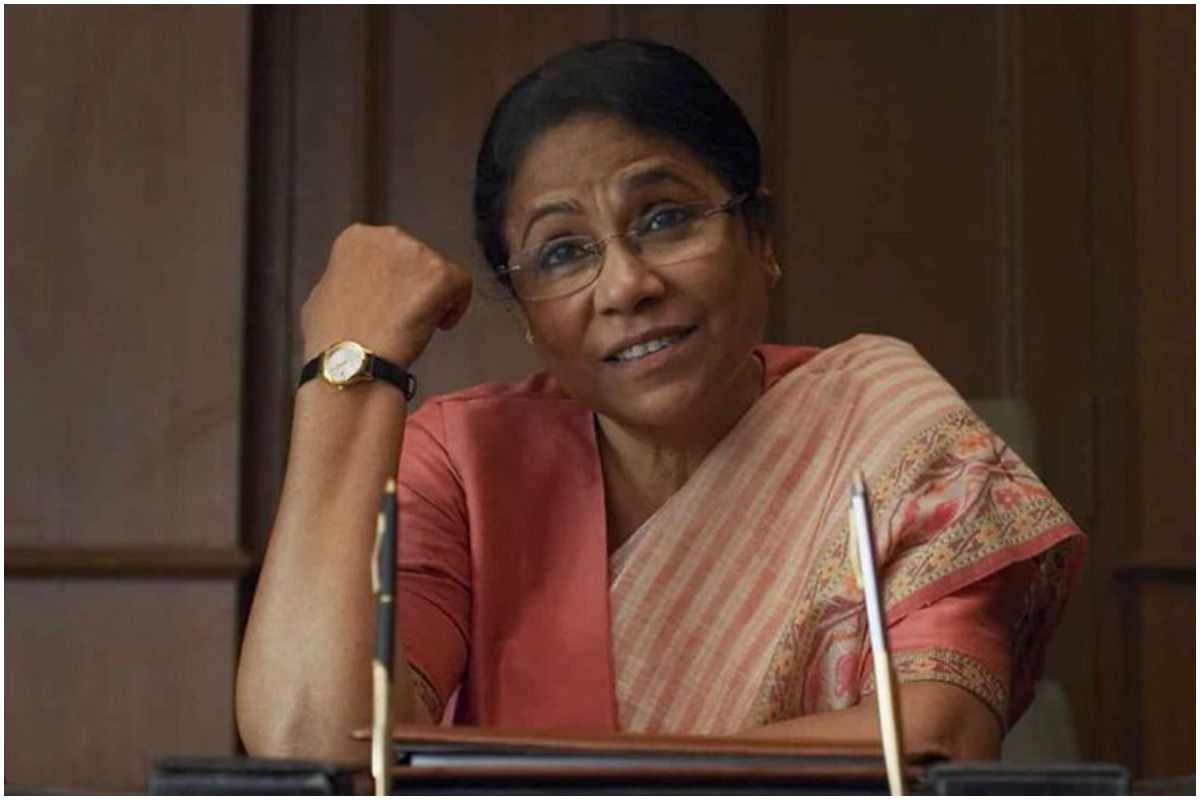 Sharib also talked about how the makers tried to balance the gender roles while showing two strong female characters in the series. Both PM Basu and Raji steal the show and it’s rare to see such roles being designed for women in mainstream cinema. In The Family Man 2, the makers try to push the boundaries of gender stereotypes. One character at a time!

Watch out this space for a full interview with Sharib Hashmi soon! Meanwhile, watch our quick review of The Family Man 2 here.