Dilip Kumar bounces back on Twitter after death rumours

After a string of online rumours of his ill-health, thespian Dilip Kumar Tuesday emerged out of his hibernation from Twitter to ensure his fans know that he's well. He has thanked everyone for the 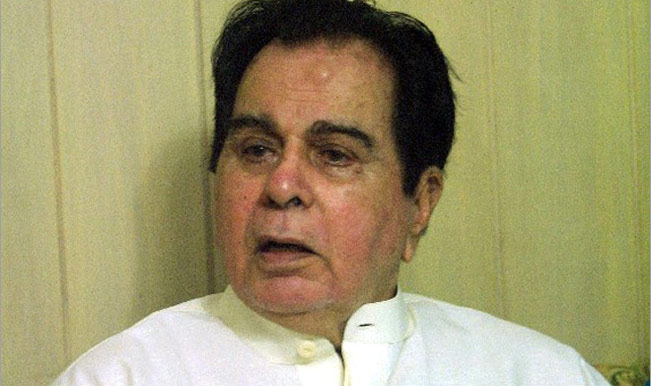 After a string of online rumours of his ill-health, thespian Dilip Kumar Tuesday emerged out of his hibernation from Twitter to ensure his fans know that he’s well. He has thanked everyone for their concern. “Phone calls from all over the world. All night. Your love and prayers and Allah’s blessings cannot be thanked enough,” the 91-year-old tweeted following almost a day of rumours about his health scare. The last tweet from the @TheDilipKumar was way back in June, but now the “Mughal-e-Azam” star has plans to be regular on the social networking platform – albeit with some help. Also Read - Bigg Boss 14 October 21 Episode Major Highlights: Captaincy Task Breaks Friendships in The House

“I plan to be regular on this medium. I’ve asked @faisalMouthshut to post what I dictate and read to me your messages,” he added. The Twitter handle is that of Faisal Farooqui, the founder and CEO of MouthShut.com. Earlier, megastar Amitabh Bachchan had taken to Twitter to tell fans that Dilip Kumar is “perfectly fine”. “Some baseless rumours being spread about Yusuf Saheb – Dilip Kumar, being ill…Saira-ji just informed me he is perfectly fine,” he added. Also Read - KBC 12 October 21 Episode Highlights: Farhar Naz Could Not Tackle Rs 50,00,000 Question, Can You Give It a Try?