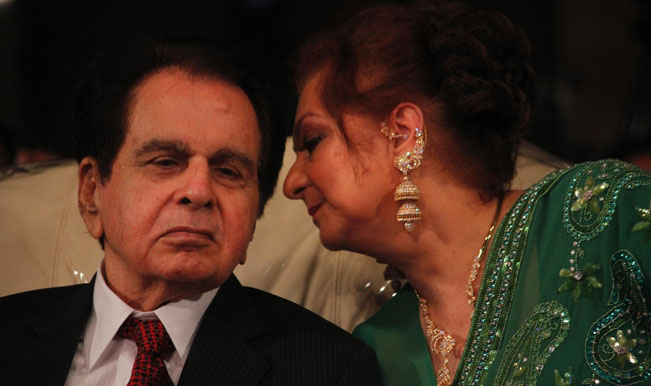 The rumour of veteran actor Dilip Kumar’s death went viral on WhatsApp. Soon after the fake news started making rounds on WhatsApp, twitterati also began to react to the false report. The death hoax news was spread without any confirmation so rapidly that people started expressing their condolence on social media. Although the details have not been reported by any renowned mainstream media, the rumours started trickling down on almost all social media. Fortunately, people did not spread any photoshoped image to prove their claims. Also Read - Donald Trump Announces Plans To Launch Own Social Media Platform Named 'TRUTH Social'

It was later confirmed by Dilip Kumar’s personal assistant and wife that Dilip Saab was absolutely fine. The fake death news was all over the internet as even Amitabh Bachchan took his twitter account to clarify the rumours. Also Read - Man Orders Football Stockings From Myntra & Receives A Bra Instead, Tweet Leaves Netizens in Splits

T 1685 – Some baseless rumours being spread about Yusuf Saheb – Dilip Kumar, being ill .. Saira ji just informed me he is perfectly fine !

In recent times several well known personalities of different fields have become victims of this kind of death hoax. People must not share such news without any confirmation.