The festival of lights is here and celebrities are stepping out to celebrate the occasion with pomp and show. The stars are either hosting a party or throwing one and they are leaving no stone unturned to make the most of this day. TV Czarina Ekta Kapoor threw a grand Diwali party last night and her near and dear ones from the industry had attended the bash. Also Read - Bigg Boss 14: Jasmin Bhasin Opens Up on Her Parent's Reaction To Aly Goni, Says 'They Have Been Misunderstood' 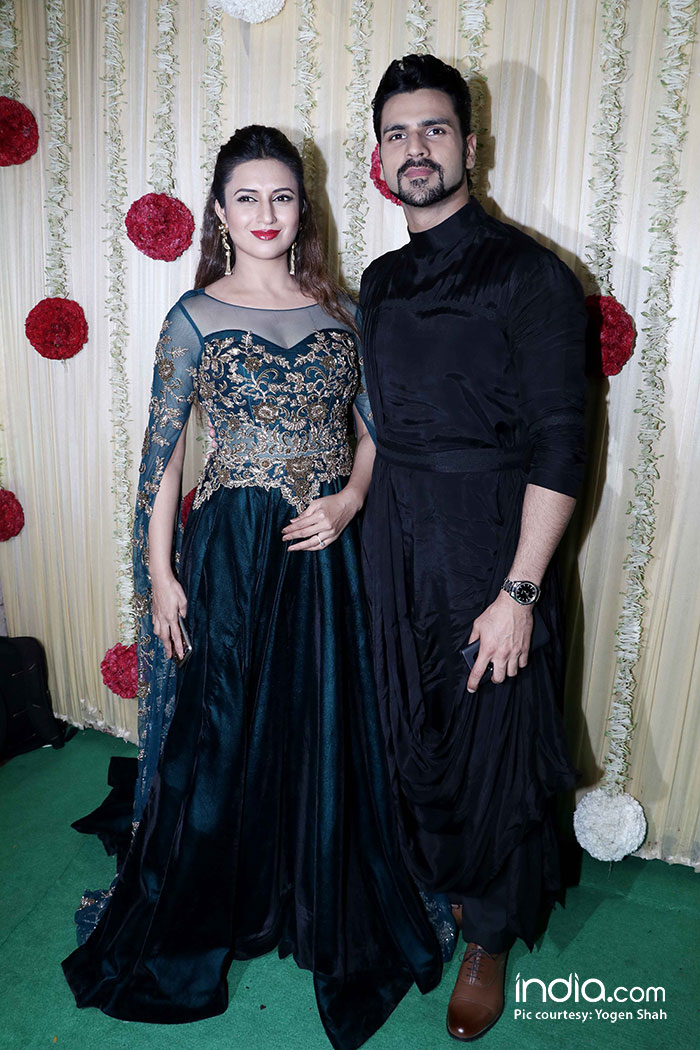 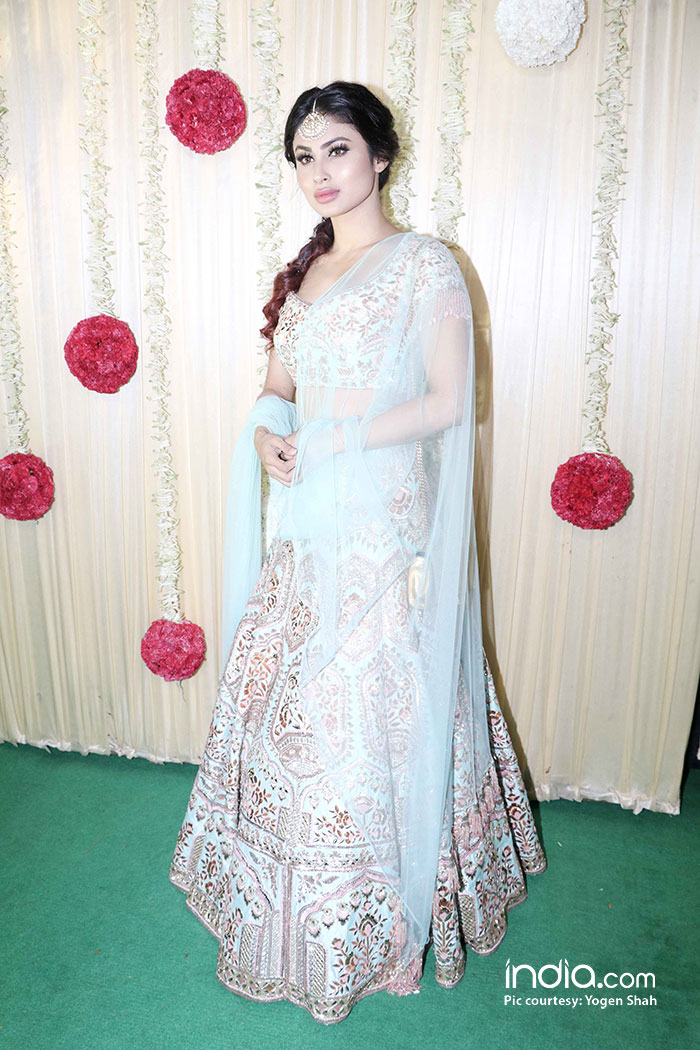 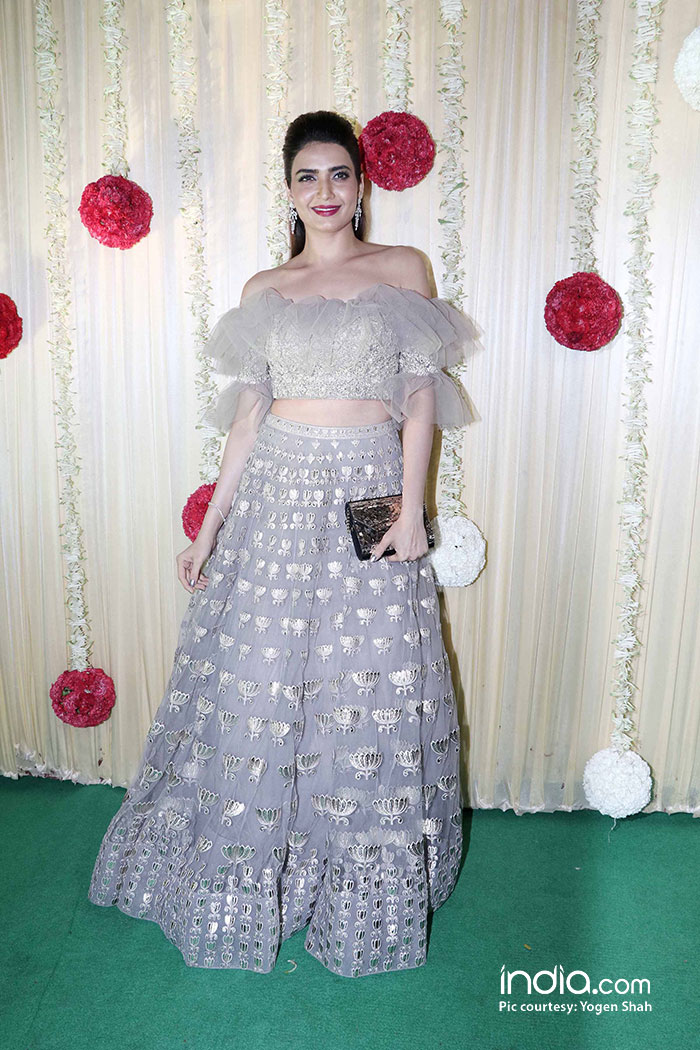 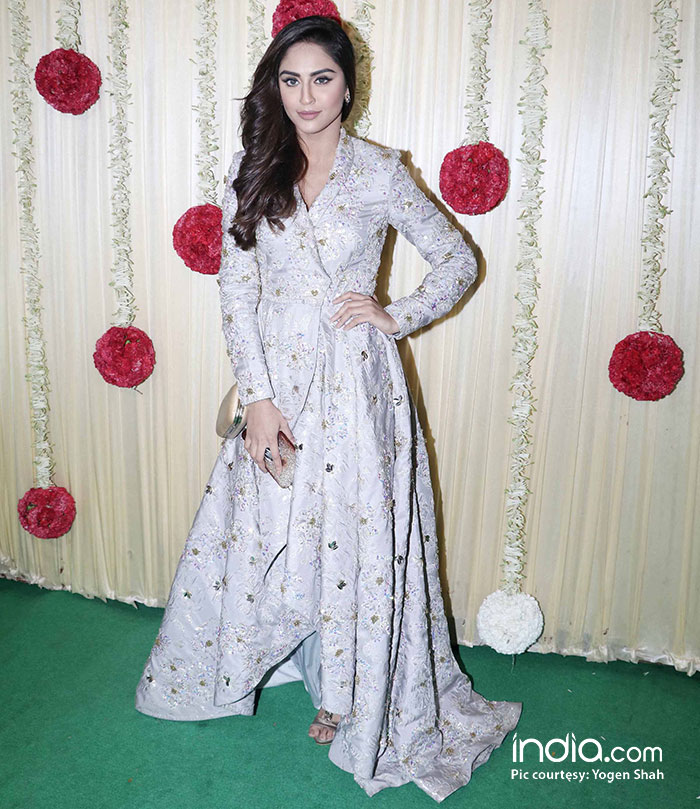 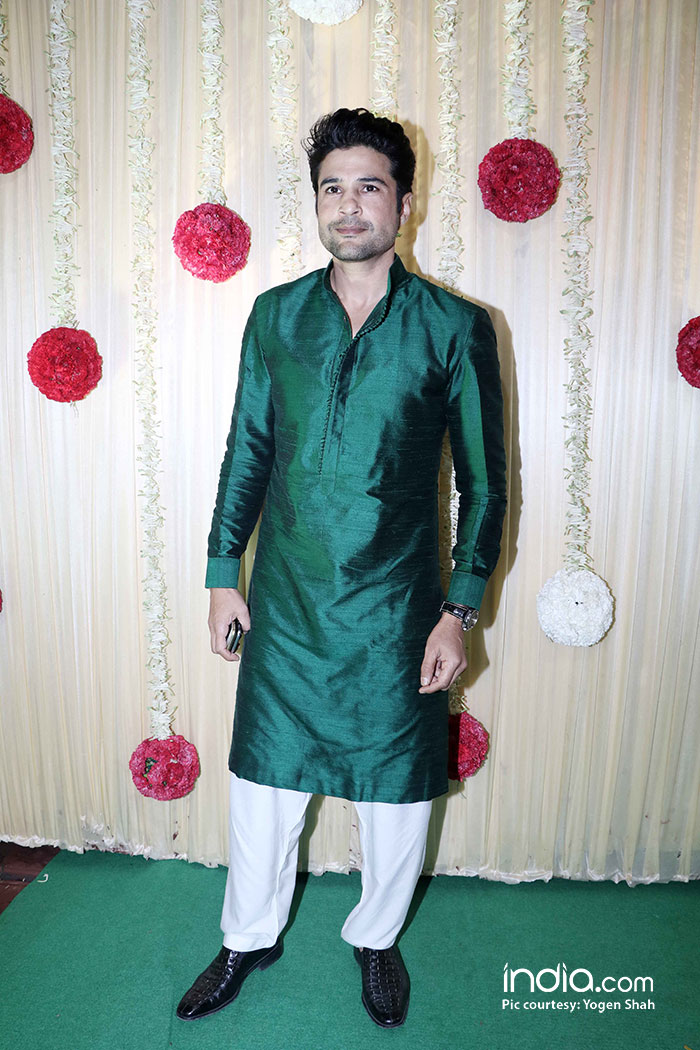 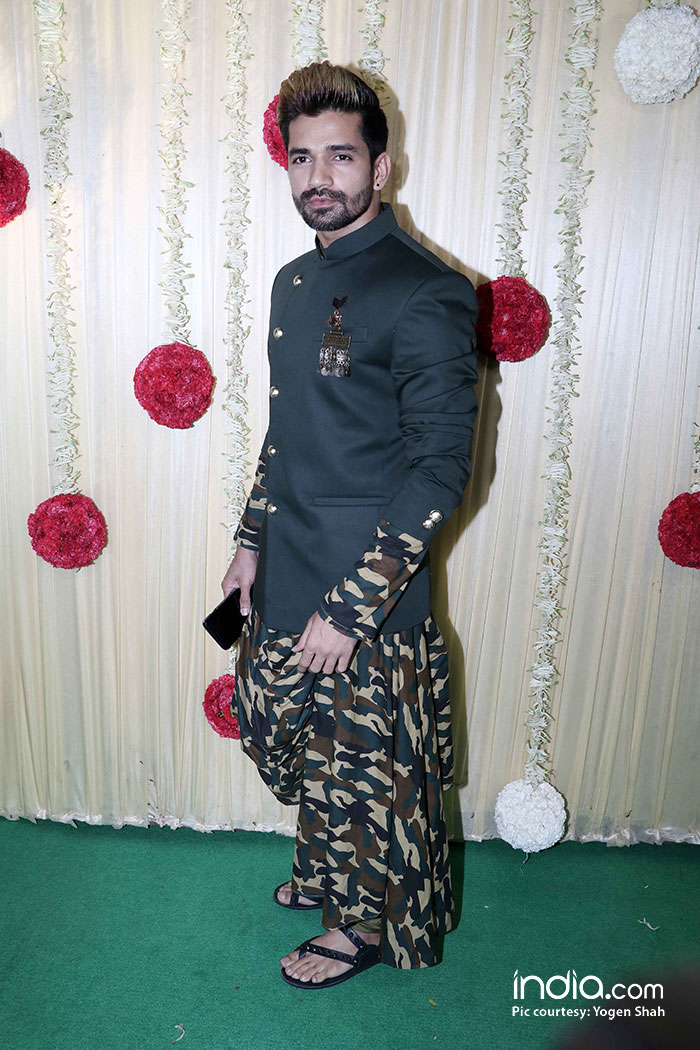 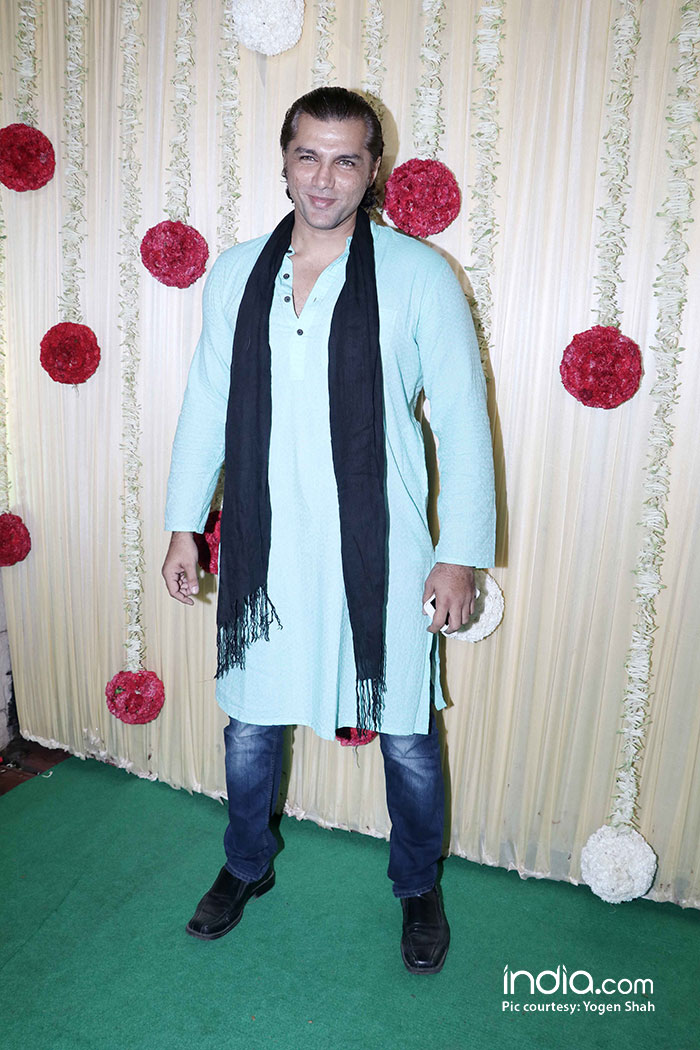 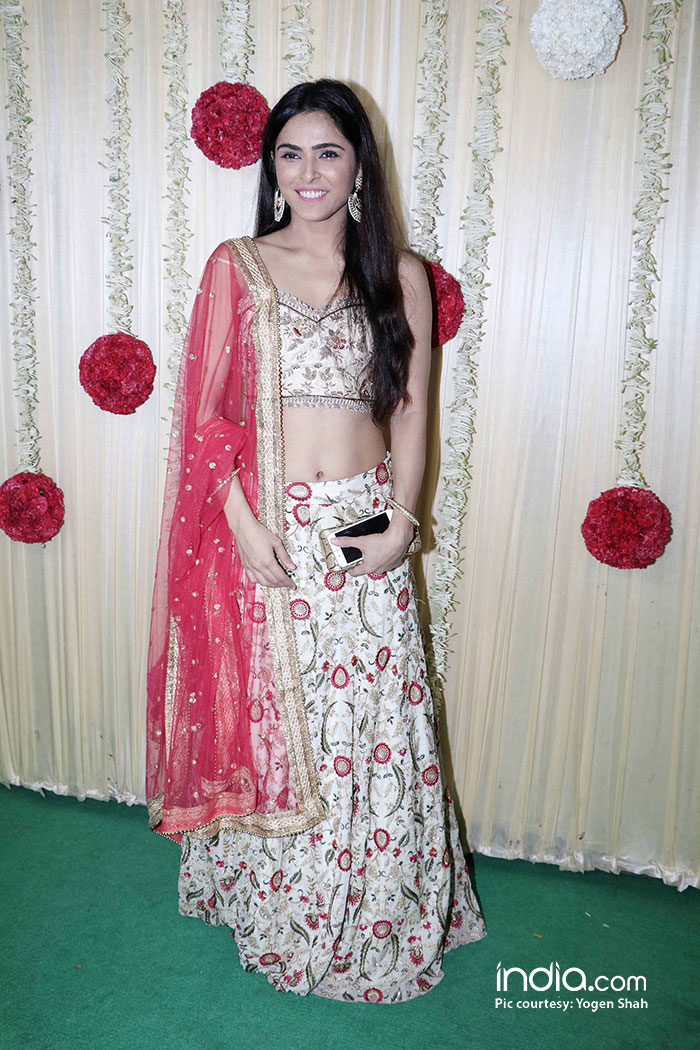 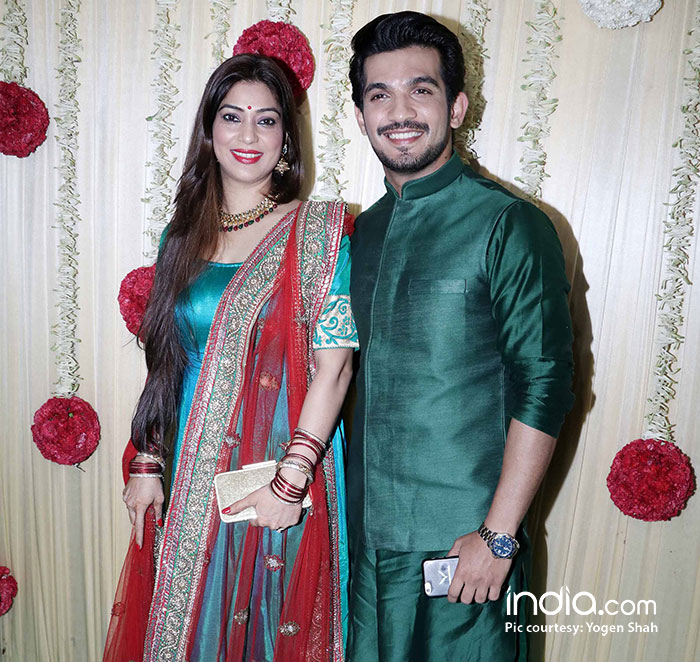 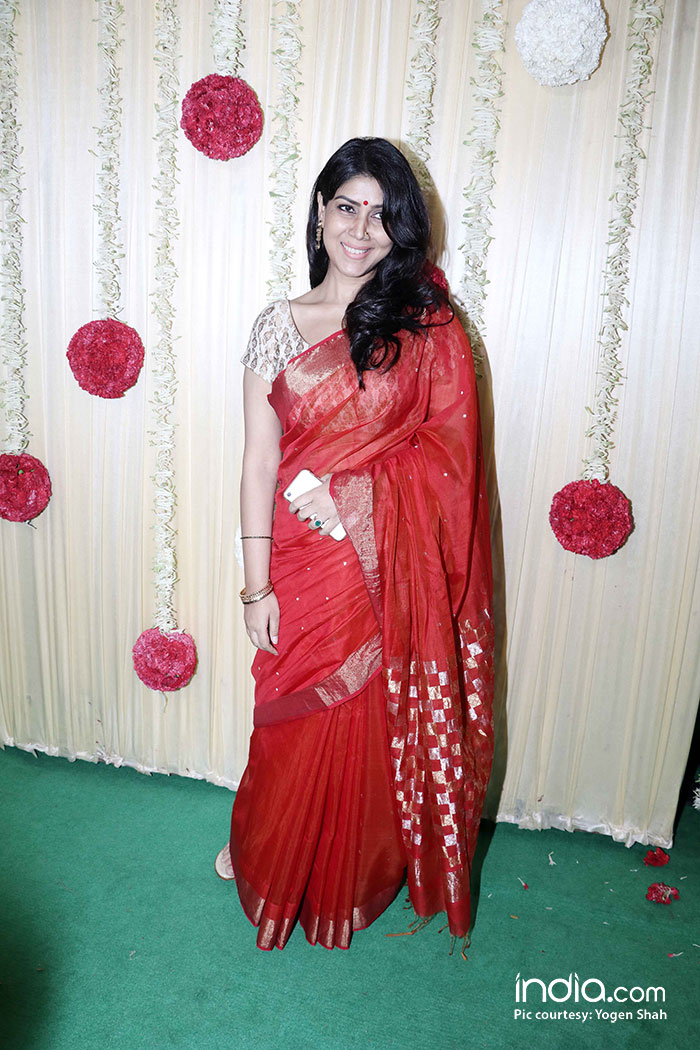 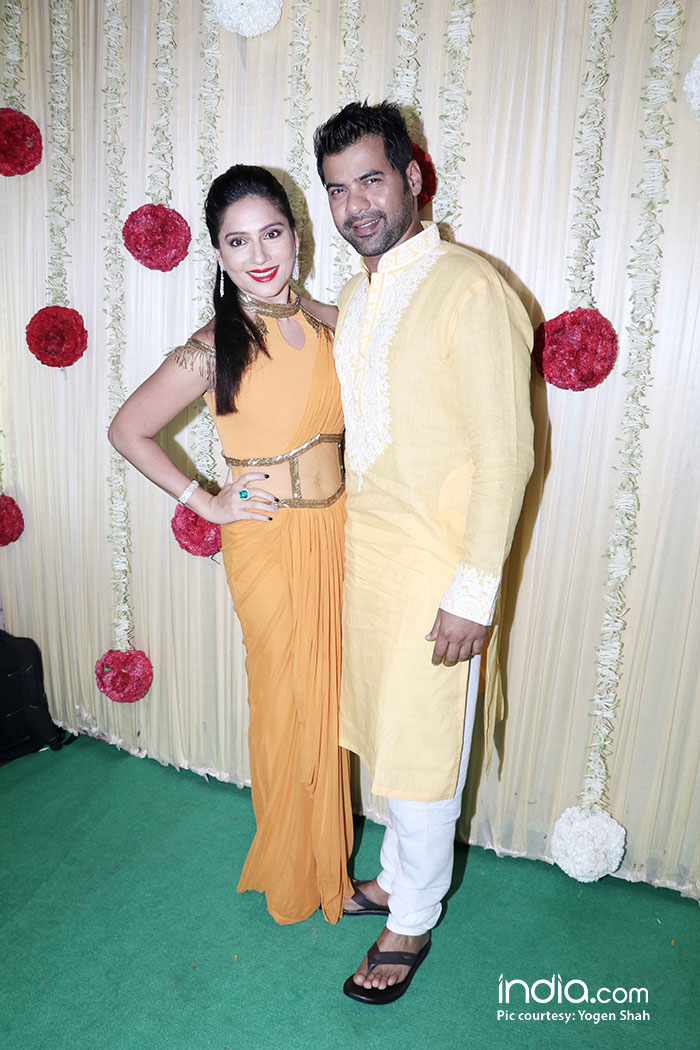 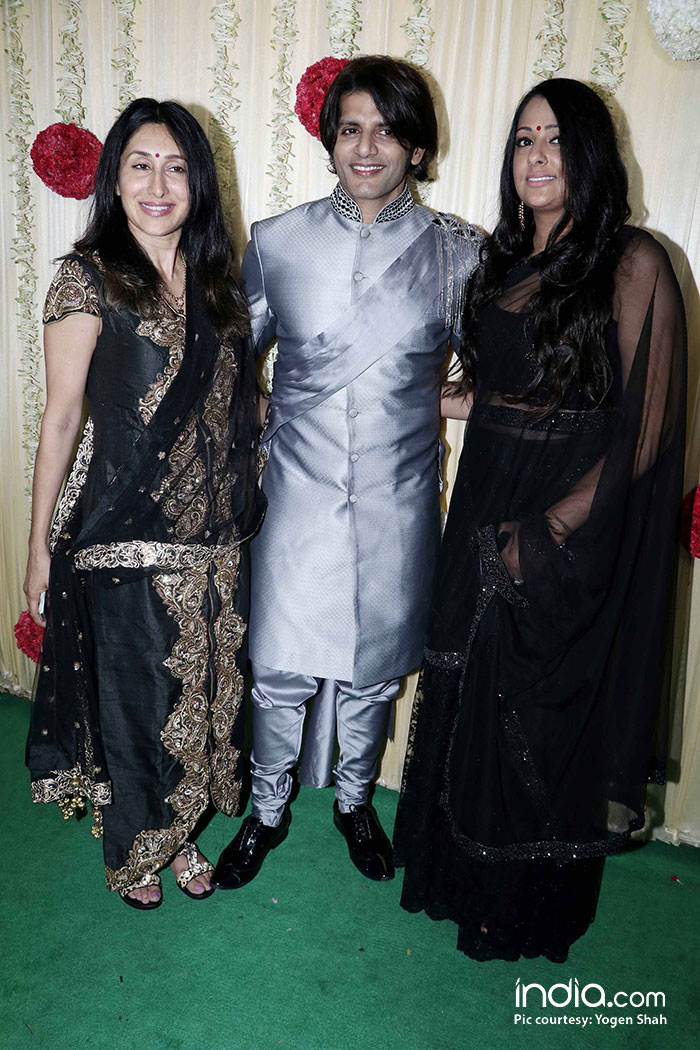 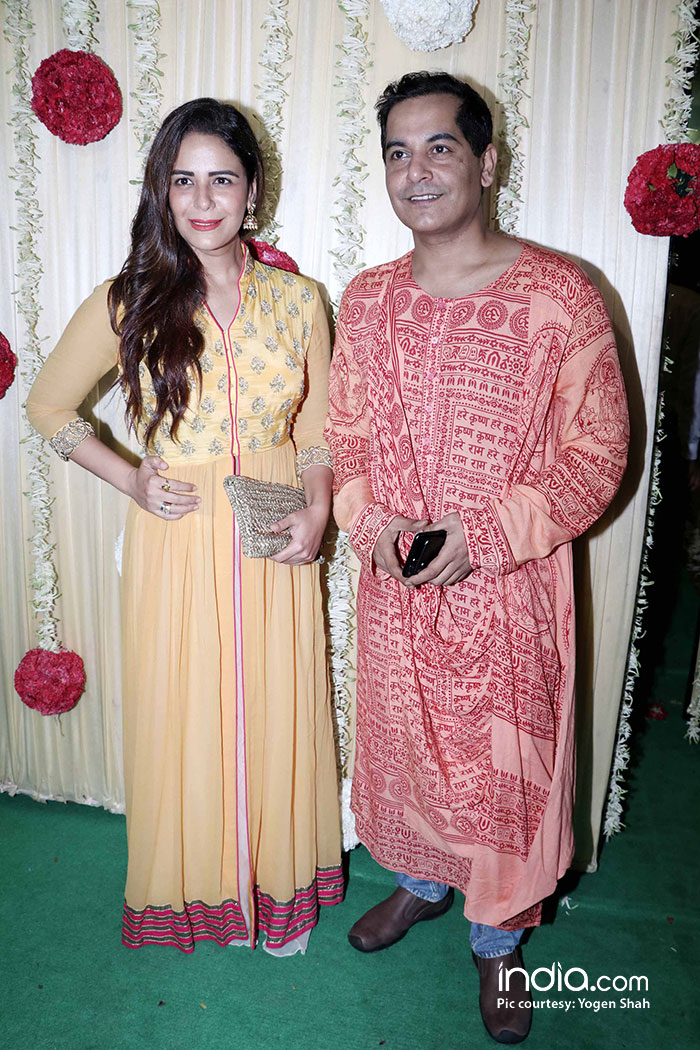 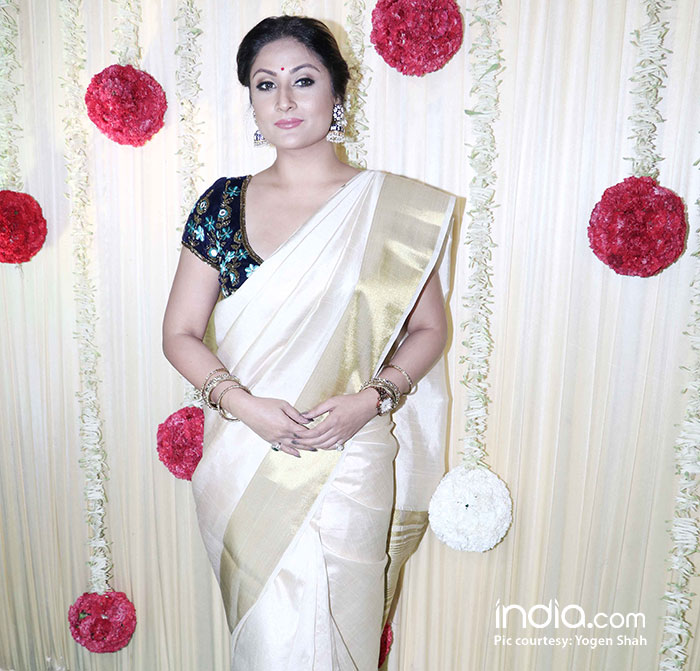 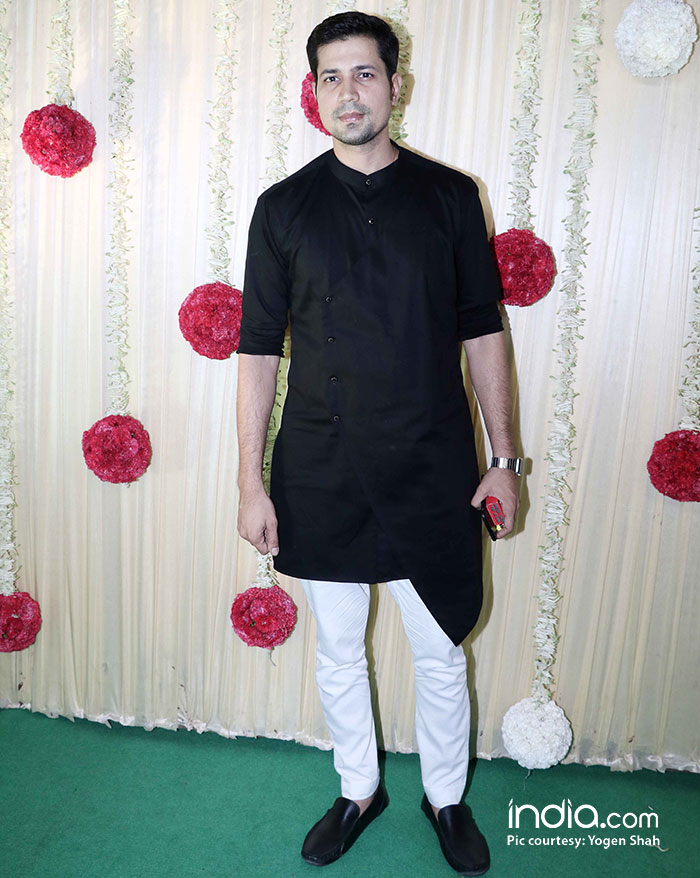 It’s that time of the year when everyone is seen dressed their best. From wearing designer clothes to hosting the most lavish Diwali bashes, the stars sure know how to celebrate the fest in style. They have ensured that they bring in the festival with much fervour. Also, attending such parties are another excuse for actors to meet, socialise and bond with each other.