Emily and Meenakshi create a scene in the street when they face each other. 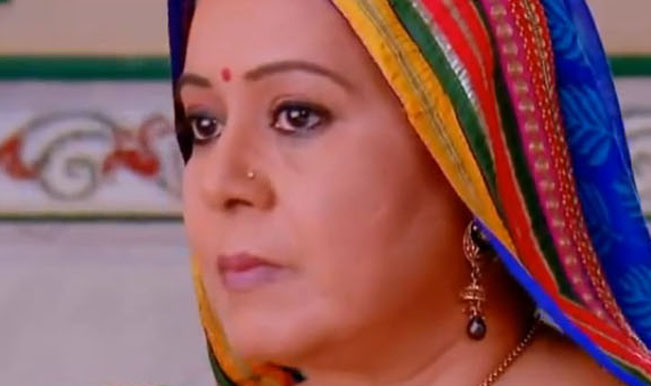 Emily and Meenakshi create a scene in the street when they face each other. They spill all the details loudly right on the street which is a bit illogical but it creates a good cinematic effect. Soon they realize that they have been lied to while the rest of the family watches and hears from a distance. At the right point Sandhya and the others walk in on them and start giving a lecture on why the entire lie was staged. Also Read - Man slashes wife's neck, later surrenders before police

Earlier, Emily gives out a lot of information about her plan with Meenakshi. Bhabho and Sooraj play along a misconceived idea that Mohit has been forced to remarry in the six years that Emily has been in hospital. Meenakshi curses Emily as she thinks that Emily is enjoying after eloping from the house and the Babasa has agreed to legally give the house to her if she comes back. The entire episode takes a lot of twists and turns because of lesson they want to teach Meenakshi and Emily. Also Read - Pak-born Eton deputy headmaster quits over 'exam leak'

Emily is in the hospital as she recovers from her head wound when Bhabho and Sooraj tell her that six years have passed since her accident. She is confused about present day when Bhabho says that her two-year-old daughter is now eight years old. Bhabho and Sooraj are actually trying to teach Emily a lesson while the rest of the family teaches Meenakshi a lesson for their new found habit of compulsive lying.